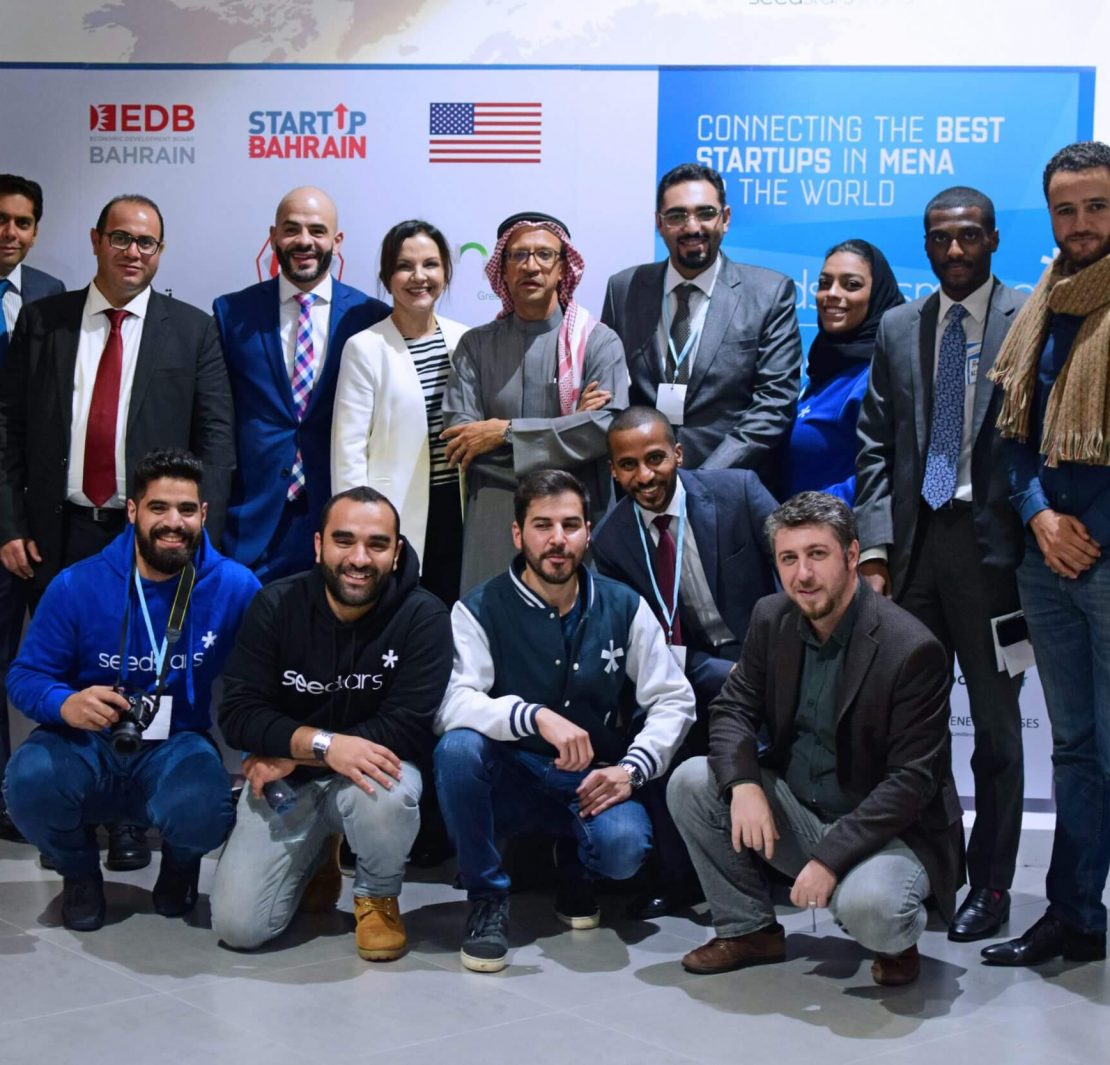 An Unseen USP: The power is in the numbers and you need to harness it!

Seedstars World held its MENA Summit here in Bahrain last Thursday, 14th December at CH9’s office. The event was a huge success whereby 150 people attended the event, which included entrepreneurs, VCs, students, and entities like the Economic Development Board, CH9, 500 Startups, and the Babson Global Center for Entrepreneurial Leadership.

The Seedstars MENA Summit had several interesting panel discussions which revolved around Governmental Support of Entrepreneurship in the MENA, the Future of Food and Technology in the MENA, and the Commercialization of Virtual Reality. The panels had some prominent local, regional and international speakers that took part in the Summit and shared some of their knowledge and expertise with the audience.

Simon Galpin, Managing Director at the Economic Development Board (EDB) kicked off the event by commenting on Bahrain’s startup ecosystem stating: “Ecosystem, it’s a bit of a cliche, an important one though.”

What does Simon mean by that statement?

For a while now, the word “ecosystem” has been mentioned quite a lot in every conversation, workshop, panel discussion, summit and more. “Everyone talks about ecosystems, but no one knows that they really are,” Simon said. According to him, Bahrain’s ecosystem doesn’t necessarily have to imitate Dubai’s “to become a really important catalyst for economic growth.”

At the moment, Bahrain has taken some progressive steps towards shaping its startup ecosystem. Last week, Labour Fund Tamkeen announced its new strategy for the next three years, to enhance Bahrain’s ecosystem and encourage entrepreneurship with its various programs. Recently, three leading banks in Bahrain, Al Baraka Banking Group, Kuwait Finance House (KFH) and Bahrain Development Bank (BDB) launched the world’s first global fintech consortium which allows Islamic banks to smoothly shift as financial technology (FinTech) gradually takes over.  In November, EDB partnered up with FinTech Consortium to launch “Bahrain FinTech Bay”, one of the largest dedicated FinTech hub in the Middle East and Africa, and Bahrain was chosen to host the Global Entrepreneurship Congress in 2019. In addition, back in September, Bahrain had its TechWeek where Amazon Web Services announced that it’s choosing Bahrain to have 3 of their data centers in, and MIT launched their first Enterprise Forum Pan-Arab Region here in Bahrain.

Bahrain is indeed becoming the perfect launchpad for startups, especially with its business-friendly environment, and low operational costs, and a bunch of accelerators, incubators, and entities to help you kick off at your early stages. In addition, CE of EDB, H.E. Khalid Al-Rumaihi revealed that there’s USD 100 million venture capital fund of funds dedicated towards startups and young entrepreneurs.

Moreover, during the event, EDB has announced that they will be creating a new “fund of funds” with the aim of attracting VCs and funders, and increase the flow of capital within Bahrain.

The fun is not over yet! The EDB also announced that there’s going to be a Startup Week in March, which will be organized by Unbound Global Innovation Festivals, and a FinTech Week during the Euromoney Conference, and another TechWeek which will be held in October 2018.