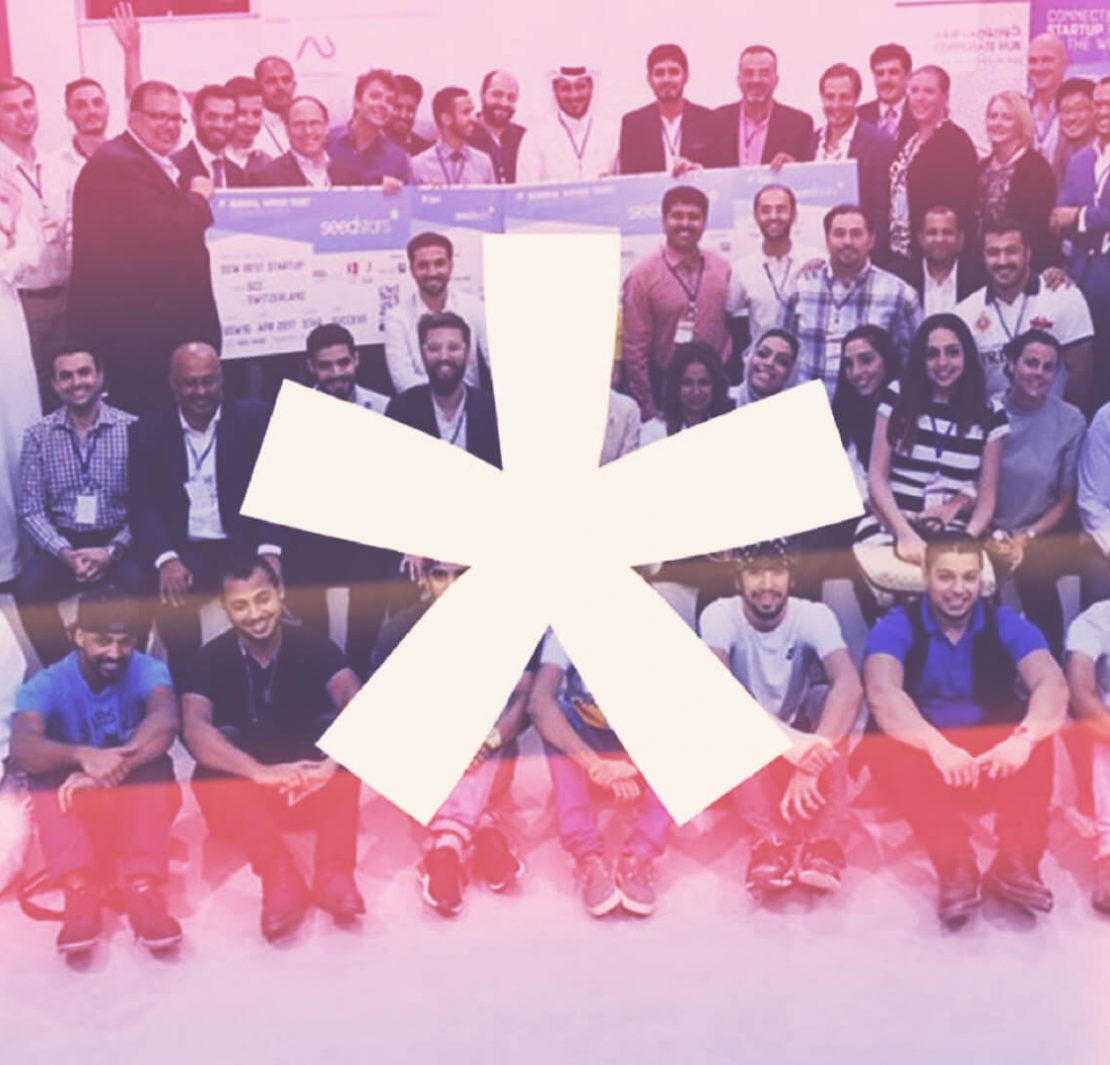 Regional Entrepreneurship Summit Seedstars MENA is right around the corner, are we going to see you there?

Seedstars is coming back to Bahrain again and guess what? It has a lot of exciting things planned out for you, mark December 14th off of your calendars, grab your friends, register for the event here, and come have a blast with us at Seedstar’s World event!

By now you’re probably familiar with Seedstars. It’s been creating a buzz this year with its pitching competitions around the world, starting from the MENA region, to Europe, Africa, South America and more. It had kicked off its GCC tour here in Bahrain, where Bahraini-based startup WNNA was crowned GCC’s Most Promising Startup, and it had recently ended its GCC tour in Kuwait last month with General Senses being crowned Kuwait’s Best Startup.

Seedstars World is a Switzerland based startup competition that’s held around the world. Around 65+ local competitions are held to identify the best seed-stage startups and provide them with pitch training and an opportunity to compete in the Seedstars Summit, where one startup will be crowned as Seedstar’s World Global Winner.

This year’s Seedstars is organized by CH9, in partnership with the Bahrain Economic Development Board and the US Embassy in Bahrain. It’s going to be held at CH9’s headquarters, in Amwaj, from 11:30 AM until 6:30 PM. You can register for the event here.

Need a little bit convincing on why you should attend this event? There are some incredible local, regional and international speakers that are going to be present at the event. They’re going to be there throughout the entire day where you can get a chance to network, chit-chat with them, and who knows, you might benefit from their wastas.

If you’re wondering who are some of those notable speakers then read on:

GEW 2020: What to expect from the free-to-attend virtual events

Of course, there are more awesome speakers that are going to be at the event, which you can check out here. Hurry up and register for it, you don’t want to miss out on it.