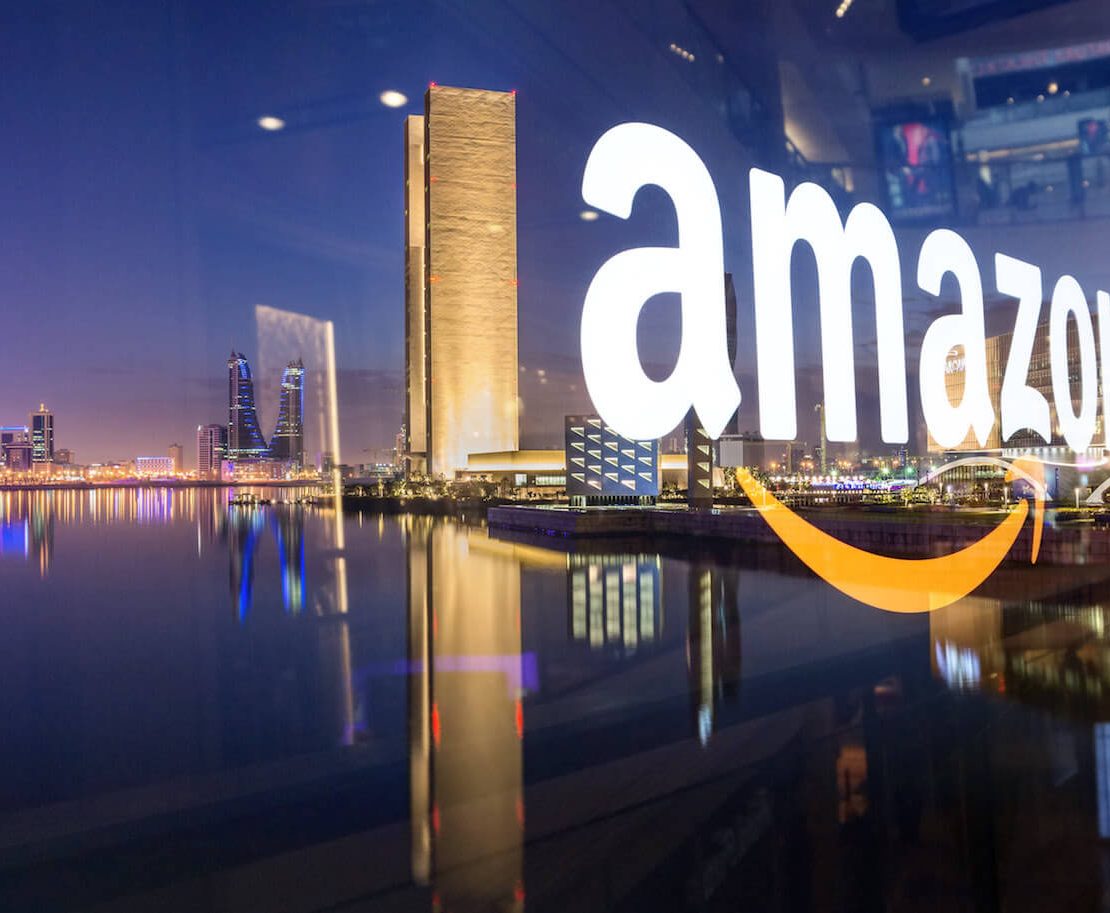 Bahrain to establish a $100 million fund-of-funds for startups!

The Amazon Web Services (AWS) have announced their plans to open an infrastructure regional data center in Bahrain by 2019. The innovative AWS Middle East (Bahrain) region will consist of three Availability Zones. It would allow local businesses to run heavier workloads and serve end-users with lower latency. This is ground-breaking news for the StartUp Bahrain and business communities in Bahrain.

His Royal Highness Prince Salman bin Hamad Al Khalifa, the Crown Prince of Bahrain, commented it was a special moment for Bahrain and the region. According to him, increasing the regional cloud capacity would continue nurturing the innovation and the startup ecosystem. Furthermore, it would also increase competitiveness and sustainability, the backbone of Bahrain’s 2030 Vision, he added.

According to H.E. Khalid Al Rumaihi, Chief Executive of the Bahrain Economic Development Board, AWS‘s decision to expand its MENA operations from Bahrain would have a positive impact on the technology and data-driven businesses across the whole region. The local companies would be now able to compete even more at a global level, noted Al Rumaihi.

Alongside this breaking announcement, Bahrain’s Information & eGovernment Authority (iGA) has implemented a ‘Cloud First’ policy, enabling migrating systems to the Cloud following the best practices while adhering to iGA’s security standards and procedures.

The announcement came from Mohamed Ali AlQaed, chief executive of iGA at the recent Amazon Web Services Summit hosted by Bahrain. During his presentation, he noted that Bahrain is considered today as one of the leading countries in the Middle East that adopts the Cloud policy in the public sector. “Such step will open a wide range of providing high salary jobs in the public and private sectors as well as all related sectors”.

He also highlighted that many government entities in the Kingdom are able to transfer their systems to the Cloud and that the authority has already begun this step which is a quantum leap in the field of adopting the latest technologies.

Additionally, more than 20 government websites have been transferred utilizing more than 100 server from a total of 650 which the government announced its commitment to become transferred end of 2017 – becoming one of the leading countries in this field.

Furthermore, he clarified that implementing the cloud will contribute in reducing IT expenditures by up to 30 per cent-90 per cent according to the nature of each system. It also contributes in facilitating the management of government services, speeds accomplishment of projects as well as increases productivity and enhances level of online security and quality of services.

One of the main reasons why AWS chose Bahrain to launch its zone was the opportunity to power it with renewable energy. The company has been trying to run its business in the most environmentally-friendly way possible. Exploring alternative energy options has always been high on the agenda of the authorities in Manama. Besides, they also proposed to construct a new solar power facility to meet AWS’s power needs. According to the Bahrain Electricity and Water Authority, the 100 MW solar farm will be the Kingdom’s first utility-scale renewable energy project.

AWS also confirmed its long-term commitment to support the ICT education across the GCC region. The next step would be to make the AWS Training and Certification programs available to customers. In addition to that, it would also invest in the development of IT literacy and cloud computing skills at the local universities.

Furthermore, AWS revealed its plans to keep working closely with the local startup ecosystems and to support them financially through its AWS Activate program. For instance, in Bahrain, it has successfully collaborated with Cloud 10 Scalerator, 500 startups, Techstars, Startupbootcamp, and more. Additionally, in Saudi Arabia, it has worked together with the Badir Program for Technology Incubators.