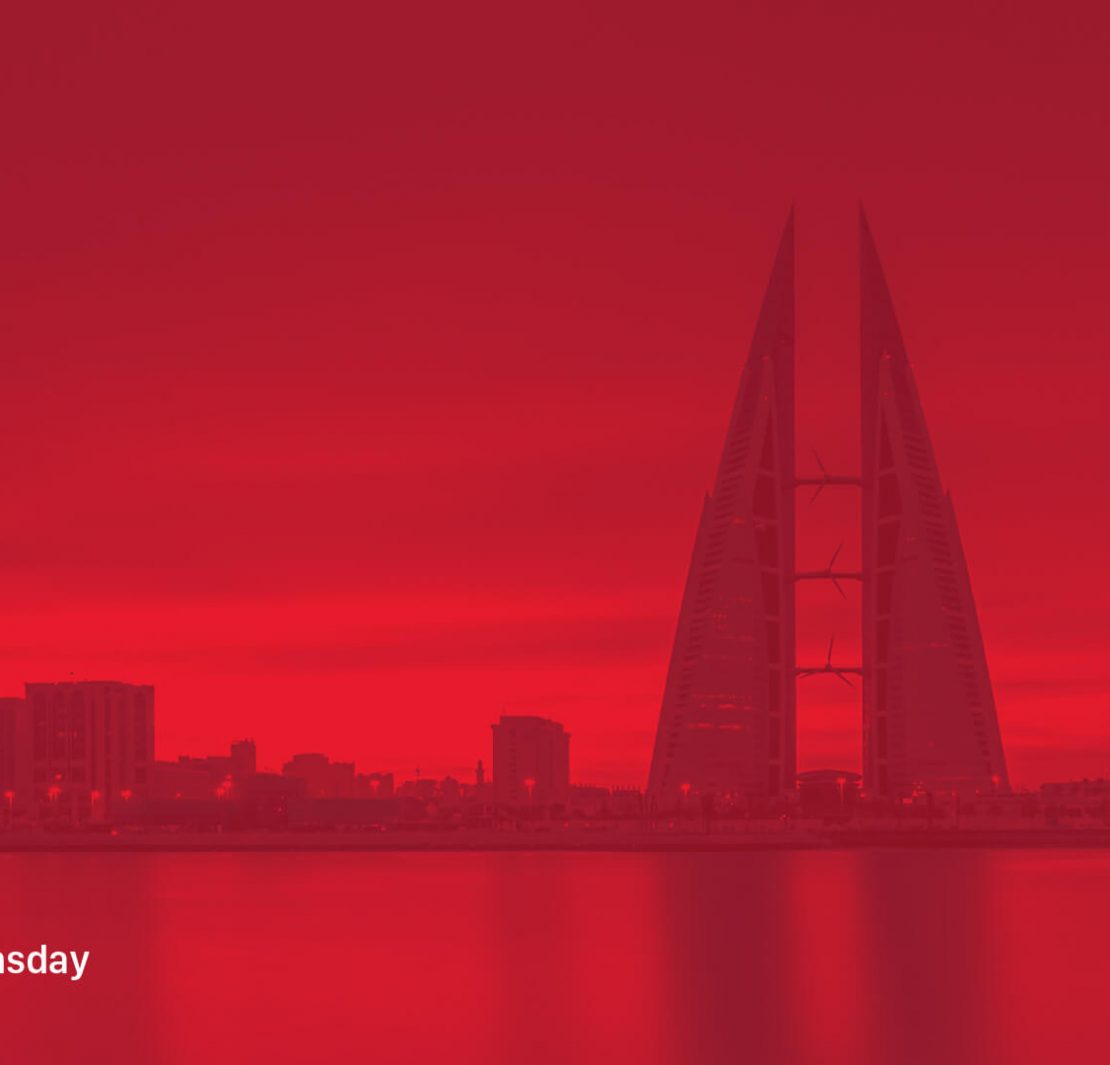 Bahrain just signed some trade agreements valued at $10 billion, find out with who

We come together as a nation to celebrate, commemorate, and acknowledge the importance of the achievements and creative contributions made by every single woman in the Kingdom of Bahrain who had unconditionally devoted their time, energy and efforts into shaping and developing this country.

In 2015-2016, there were 168 women who graduated from the University of Bahrain in the fields of engineering alongside 181 men, a steady and strong increase over the years. Women in the engineering fields in Bahrain now shape up more than 30%, lowering the gap of previous years. There are countless women in Bahrain who have contributed to the country’s social, political, business and economic infrastructure. Without them, we’d be in a less than who are we right now, as a nation.

This month, the people and entities of Bahrain have begun their celebrations for this day. To name a few, notable, happenings around the island, Nass Contracting Company, celebrated Bahraini Women’s day with 55 of their female engineers and employees, the Bahrain Authority for Culture & Antiquities celebrates Manama Capital of Arab Women 2017 through a beautiful exhibition held on December 6th, the women engineers of GPIC took part in the Bahrain Women and Engineering Conference, The Bahrain Women’s Day Sportsfest 2017 is being held on December 1st, 2017 to add to the celebration, and last but not least, Gulf Air has honored its female workforce this year.

We at Startup MGZN want to commemorate the achievements and success of many of those women, so we compiled a list of many of the prominent and hardworking Bahraini women who have had a notable impact in their fields.

We have definitely missed more than a few in this list. We’d be grateful if you would let us know in the comments and we’ll be more than happy to include them here. Here goes: 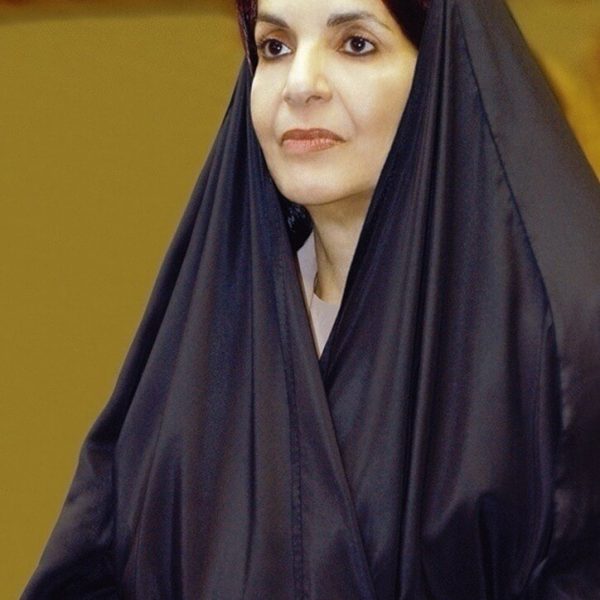 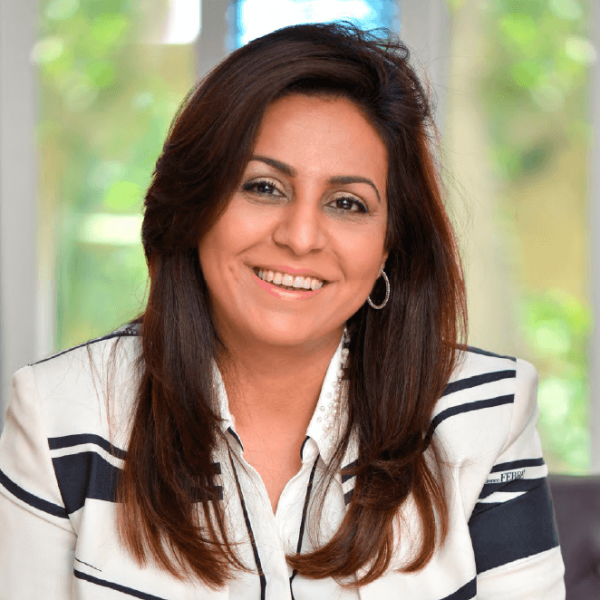 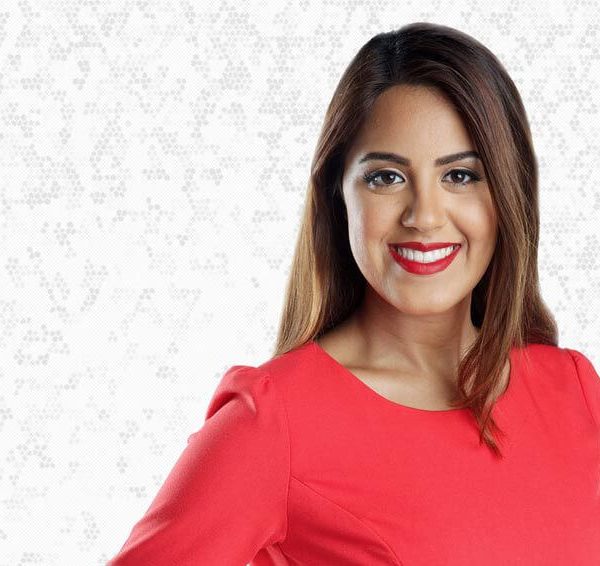 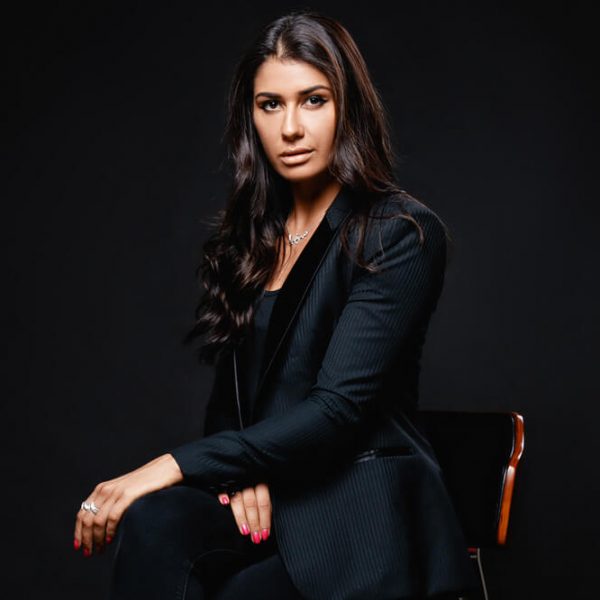 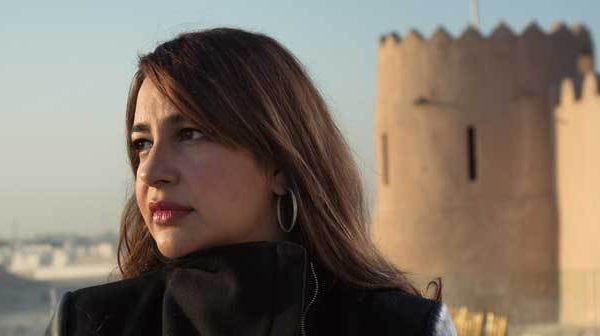 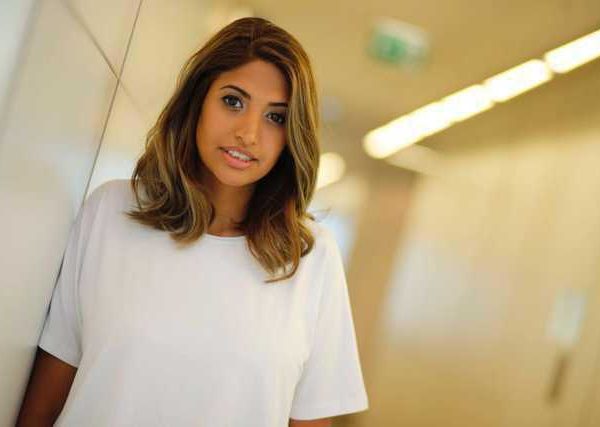 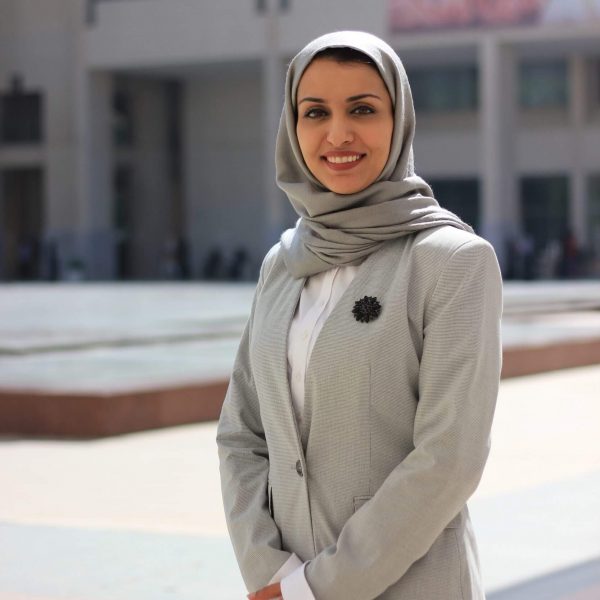 Needless to say, there are hundreds upon hundreds of more incredible women out there in Bahrain with notable achievements and successes. Feel free to mention and tag any woman who has inspired you and made a huge difference in your life.

Once again, Happy Women’s Day. Without you, this nation wouldn’t have succeeded.