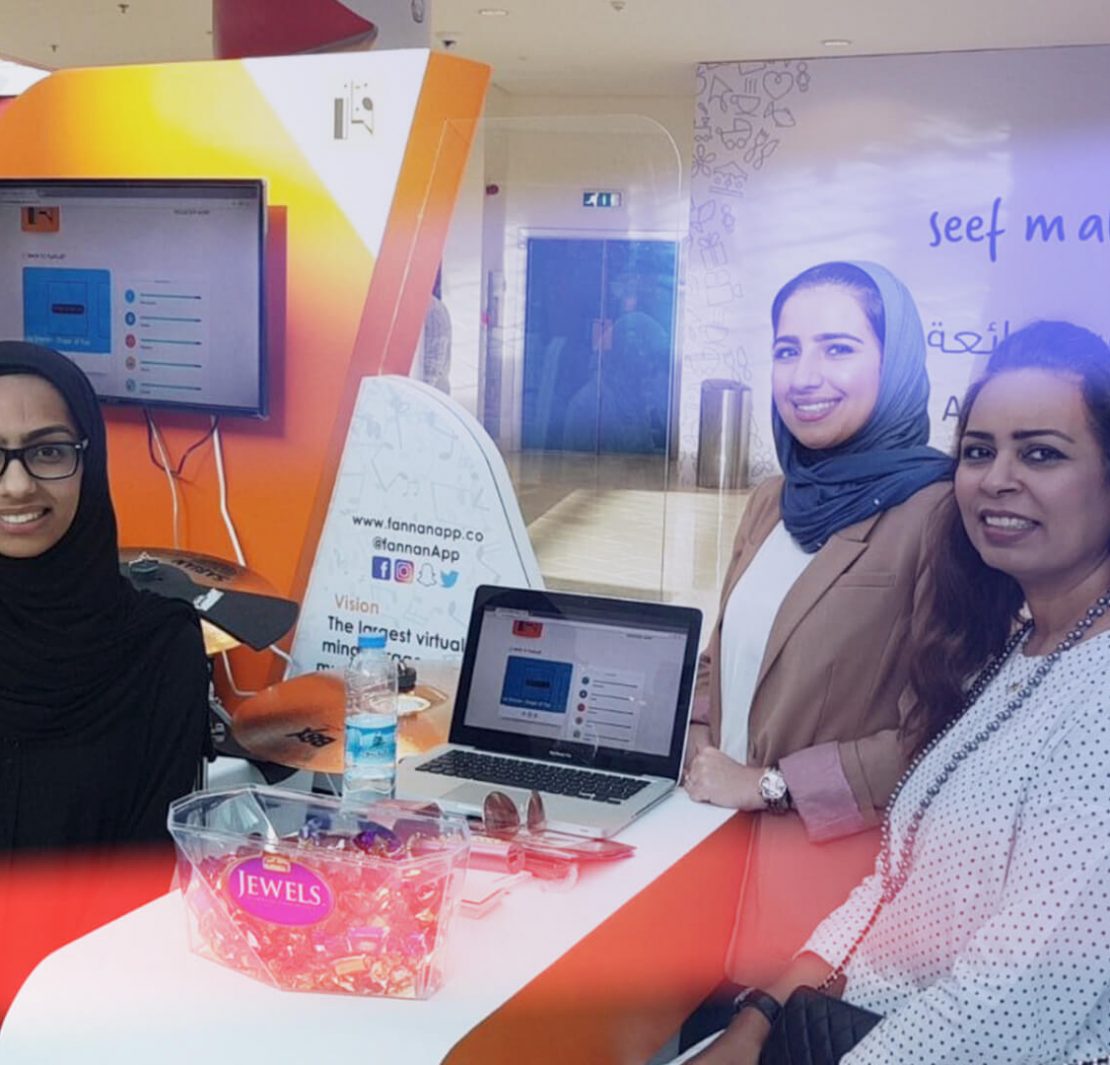 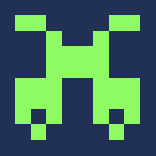 Seedstars wraps up its Middle Eastern tour in Kuwait, find out who was crowned Kuwait’s Best Startup!

Both of them joined Tamkeen’s Mashroo3i business plan competition with just an idea and extensive research on hand. Mashroo3i has been successfully running for 5 years and just concluded its fifth edition this year. Mashroo3i is a competition held annually that encourages Bahrainis to bring their business ideas into life. Mashroo3i rewards its winners with cash prizes, training opportunities along with sponsored incubation facility and more.

Fannan was the brainchild of Kawthar Aljufairi and Fatema Alsaad for the Mashroo3i program. They created a prototype for a mobile app for practicing musical instruments. How does it work though? Well, the first step is to head to their website here. Choose the music they want to practice, mute the instrument, and play along with the music while being recorded. In a sense, Fannan creates a virtual space for aspiring musicians to practice music at their own convenience without having to worry about cost or location.

Fannan went through the implementation stage as soon as Kawthar and Fatema found themselves among the top sixty teams including Tamayyaz, a sports performance laboratory, the Body Jar a business specializing in homemade body cosmetics to name a few. With Doaa Abdulwahab, the founder of Salad Boutique restaurant, as a mentor, the girls got in touch with several musicians in the region including Salman Zeiman, Saad Mahmood Jawad, Dr. Mubarak Najem, along with young Bahraini musicians such as Kawthar Musatafa and Abdulla Haji. developed a business plan, and produced the first prototype. “The business plan definitely helped us dig deeper into each aspect of the business and consider all different angles”, tells us Kawthar. Fannan soon became one of the top thirty startups that received financial and advisory support from Tamkeen to build a prototype to showcase in an exhibition in Seef Mall where the finalist teams got to show the mall visitors a feeling of their startups. Kawthar and Fatema found that developing a prototype is actually very stressful, however, the upside is that it helped them identify Fannan’s strengths and weaknesses.

“It was also a great networking opportunity speaking to potential investors and also getting to know all the other 29 startups participating better and thinking of how we can help each other,” Kawther adds.

Kawthar and Fatema then came out strong through the exhibition with musical instruments to showcase and a prototype website to give the audience a taste of Fannan’s colors and abilities. “This experience gave us great market insight, discussing music learning and practice with a wide range of people, including families, professional musicians, and music students.” shared Kawthar.

Fannan won third place in the Mashroo3i program. The startup is just getting started and is already aiming high!