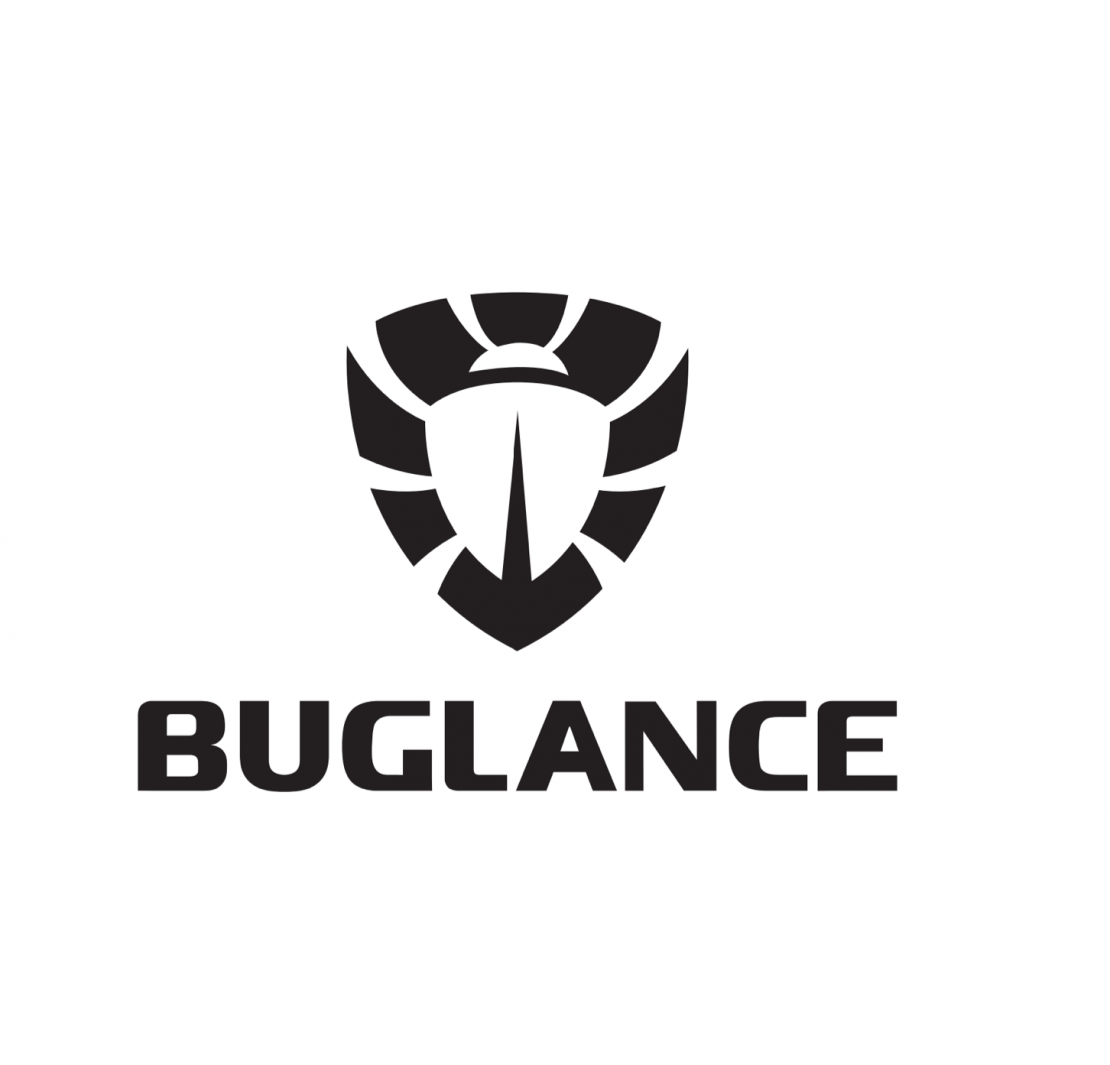 Buglance is a platform that utilizes the power of crowds to revolutionize the software testing industry. Its community grew to 40,000 testers in just two years, employing crowd testing in more than 150 countries.

We have all heard of crowdsourcing by this point. But how come someone decided to create a testing community and provide it as a solution?

The idea of Buglance came to life rather spontaneously, from a drive to solve a tricky problem while working on another. A team of developers behind Fatal Fight, a popular mobile game with more than 5m downloads on Google Play and “Best New Game” title on the App Store, as it happens, faced a bug.

But this one was different. The bug appeared to crawl only under a specific set of hard-to-find devices and caused sound issues. Defeated in the end, this tiny bug generated frustration and took a disproportionate amount of time.

It was then that the founder of Fatal Fight, Toghrul Samad, decided to start a new service. He knew that their team was not the only one dealing with testing issues. Testing paired with high variability of devices on the market is one of the biggest challenges teams worldwide face in development.

By the end of 2016, the idea behind Buglance was fully formed. It was to become a crowd testing platform, providing a service, whereby developers and app owners could select devices they would like to test their app on, and kickstart bug hunting

Three years later, the idea had not only been realized, but the platform has shown an impressive course of performance. As of now, the platform gives access to an international testing community of 40,000 testers with hundreds, if not thousands, of testers with a price of one.

Companies from various industries have already experienced the benefits of this approach: starting from an online gift shop called joi Gifts, to one of the world’s leading logistics companies – Agility. Buglance had played as an essential part of ongoing development and testing of AI Tayer Group (15 test cycles in 2 months) and Roads and Transportation Authority of Dubai with more than 20 areas of testing (e.g., location accuracy, navigation, etc.)

Buglance uses the very essence of crowdsourcing to enhance its capabilities further. As testers are scattered all around the world, the testing community mainly never sleeps, making Buglance a 24/7 testing service. And so, if you submit an app to the platform, don’t be surprised when you discover the first bug reports in less than 24 hours.

At this rate, one can anticipate getting flooded with a massive number of bugs of questionable accuracy. However, the testers are not left on their own devices. One of the essential features of the platform is the validation of the bugs that end up on the screens of app owners.

Buglance uses its community to quality check and backs it up by AI and Machine Learning algorithms to moderate and validate the hunted bugs. Buglance aims to be more than just a crowdsourcing tool, and its goal is to provide the best possible testing utility by becoming a crowd testing industry leader.

The team explains: “The power of crowd testing lies within the community itself. The bigger it gets, the more devices test the application, and the faster the bugs get reported.” And, the cherry on top – all at a cost extremely lower than any other traditional testing.

Here are 18 awesome highlights Bahrain went through in 2017

500 Startups and Techstars were among the first investors who believed in Buglance’s approach. These international VC funds invested in Buglance, and they keep supporting the company on its vision to change the software testing industry.

Community is essential, but it’s not all that is required to achieve dominance in the industry. The team has set out a roadmap of ambitious goals to further assist organizations in testing. One of those goals is to automize releases by providing testing processes through various integrations. Buglance is also bringing innovation to the industry by adding Continuous Integration/ Continuous Delivery to crowd testing.

With its help, companies can plug thousands of testers into their internal QA and testing processes, and get their software builds tested seamlessly upon an even internal deployment.

It already supports tools tech teams are widely using, such as Jira, Asana, GitLab, and others, and more are coming up shortly. Currently, Buglance provides crowd testing for mobile devices and mobile web applications.

In the upcoming future, the Buglance team is confidently marching towards other industries, such as IoT, robotics, and mobility.

In the meantime, we can sit back and see whether the bold ambitions of the young startup come to life. Visit the Buglance website to check on their progress and learn more.