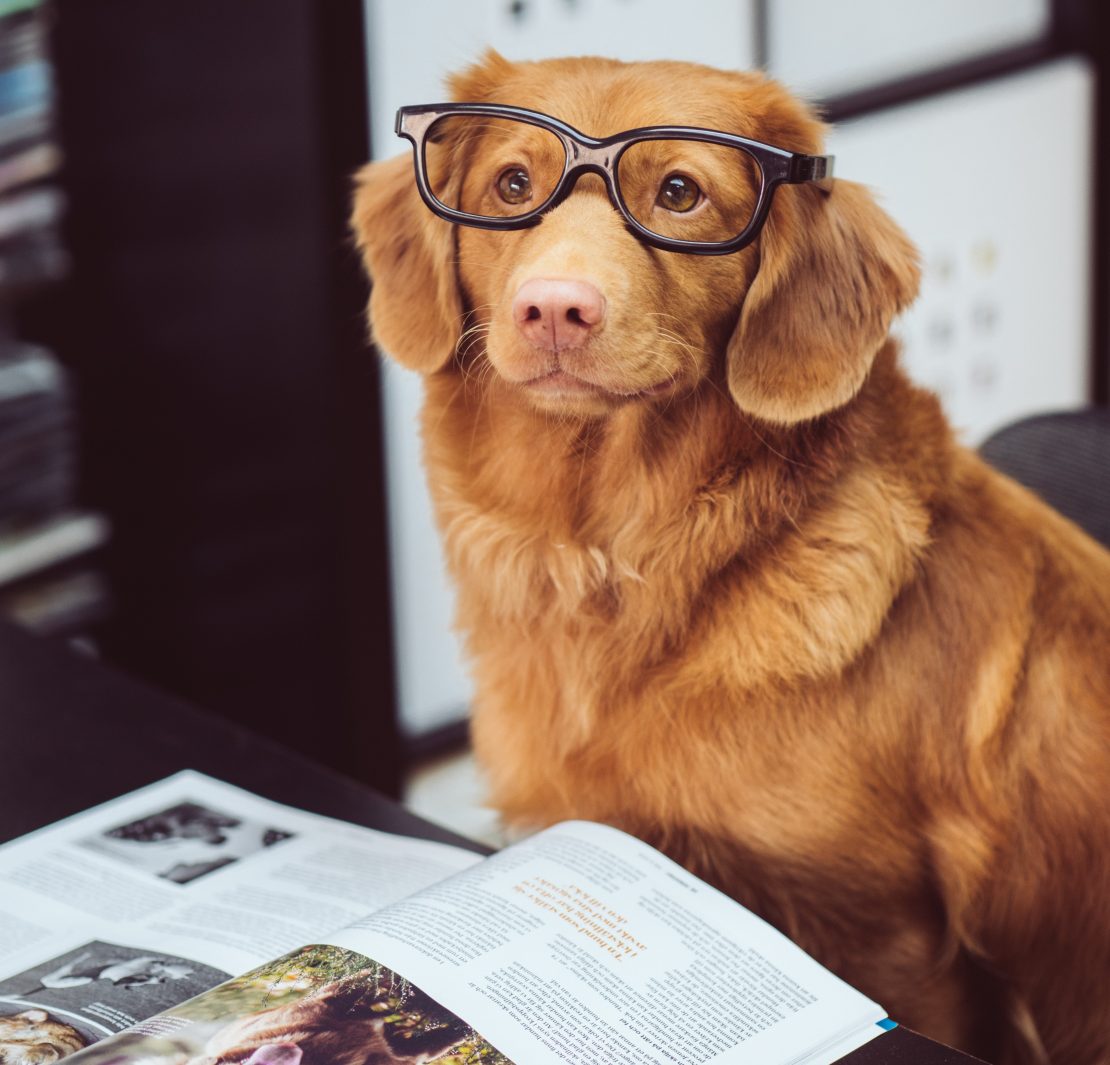 Attracting more than 5,000 participants and 45 local and regional speakers, Tamkeen concludes its fourth edition of the Global Entrepreneurship Week.

Vetwork is an Egyptian seed stage startup in the PetCare industry. They’re a one-stop marketplace for pet care services and products that was co-founded by Abdelrheem Hussein, Fady Azzouny, and Zeinab AlJazeery. They were among the startups in Misk500’s first acceleration cohort.

In their current seed-stage, they managed to raise a six-figure amount in funding by Cario Angels, Misk 500 Startups, Khalid Al Tawil, and Saleh Waheed in their first VC round. Quite impressive!

With Fahad Azzouny as Vetwork’s CEO, he shared the startup’s expansion plans upon their recent funding; as they aspire to double their existence in Egypt; where they’re currently operating in Cairo, and the Kingdom of Saudi Arabia.

Azzouny expressed their enthusiastic plans by sharing: “We are looking to expand fast and aggressively in the Middle East and North Africa (MENA) region in 2020,”.

It’s noteworthy that Vetwork recently participated in Tamkeen‘s GEW flagship event that was powered by the Bahrain Business Angels Company, Tenmou; the MENA Angel Investors Summit where they got to pitch their startup among 27 others.

Vetwork’s list of accomplishments include a heartwarming number of pets that benefitted from their services that mount up to more than 3000 pets just in 2018! The list will keep on running, as they aim to add another feature to aid pets and their care that is: Pet diagnosis based on Artificial Intelligence.

The feature is expected to go live sometime near June 2020, with an additional notification that goes to the pet-owner to help them book an appointment post-diagnosis. Aren’t you glad pets are getting their own share of modern health-care services? I know I am!