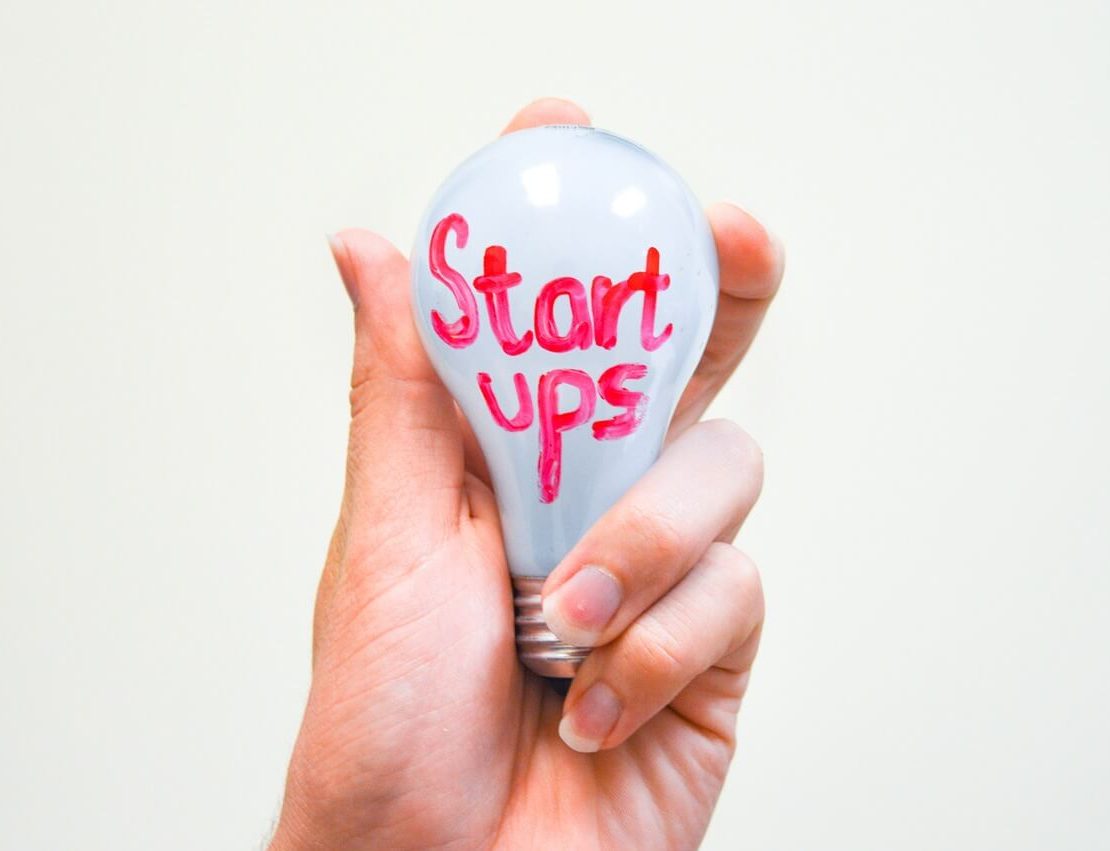 VIVA Bahrain and Huawei Are Launching Something New in Bahrain, Find out what

In a recent interview with Al-Arabiya English, the Los Angeles-based entrepreneur and venture capitalist Rama Chakaki talked about the milestones that the Middle Eastern youth to become entrepreneurs. According to her, a lot still had to be done to support the startup ecosystem, especially in regions with marginalized young people in the areas displaced by conflict or social inequities.

One of the biggest challenges the young Arab entrepreneurs go through is finding investors to get their small business off the ground, said Rama. Her TURN8 Fund connects starting businesses with relevant funding programs, venture capitalists, and other alternative sourcing methods to help them grow. In Rama’s view, the lack of similar support groups in the Middle East or their insufficient number in some places has a negative impact on the development of the startup ecosystem in the region.

The role of Traditional School & Family

Naseem Javed, Founder and Mentorian Worldwide at the National Mobilization of Entrepreneurialism commented the many nations around the globe tried to establish entrepreneurialism and they failed. According to him, the reason was simple – the classroom model did not work well. Many of these nations managed to create well-trained armed forces for example, as they hired veterans from the real battlefields for tutors. Javed said that entrepreneurship should be taught only by real entrepreneurs and should go beyond the classroom. According to him, an entrepreneurial spirit is a natural gift given to every child. However, due to the early family upbringing, the risk-averse parents, and teachers, this talent often disappears.

Amira Rashad, the co-founder, and CEO at BulkWhiz, said that many Arab youths do not want to be dependent on the traditional government and oil-focused sectors. Therefore, they start thinking about their own business. In Amira’s view, the entrepreneurial ecosystem in the region was developing very well, during the presence of high-caliber investors and well-educated founder teams.

However, a recent study by Brookings Insitute found out, despite the increased social acceptance of entrepreneurs and SMS’s as valuable job providers, the public sector remains the largest employer in the Arab world. The study also revealed that the main constraints also include the fear of failure, the limited access to investors and capital, and more.

According to Nasif Kayed, who defines himself as Arab Culturalist, the entrepreneurship is part of the Arab personal characteristics, as trading is in their blood. Kayed said that many fresh graduates in the region do not go for a traditional job but look for opportunities to build someone else’s brand, company, or idea. The fast-developing online market offers a lot of possibilities for them, added Kayed. Despite that the local digital market is full of opportunities, both international venture capitalists and investors recognize them ahead of the regional investors.

Seedstars hosts its MENA Summit here in Bahrain, find out what went down

Khaldoon Tabazza, Founder, and Managing Director at iMENA Group establishing a stable startup ecosystem in the Arab world requires a mix of ideas and models that could turn into large businesses that could successfully compete at national and international level. Naseem Javed of the National Mobilization of Entrepreneurialism believes the authorities need to declare a “national entrepreneurial manifesto.” Mobilization of the entrepreneurial spirit does not really need a huge amount of money. It mostly requires a change in the way of thinking. The emerging entrepreneurs should be seen not as the next line of losers, but as potential leaders, concluded Javed.

You can read the whole interview here.