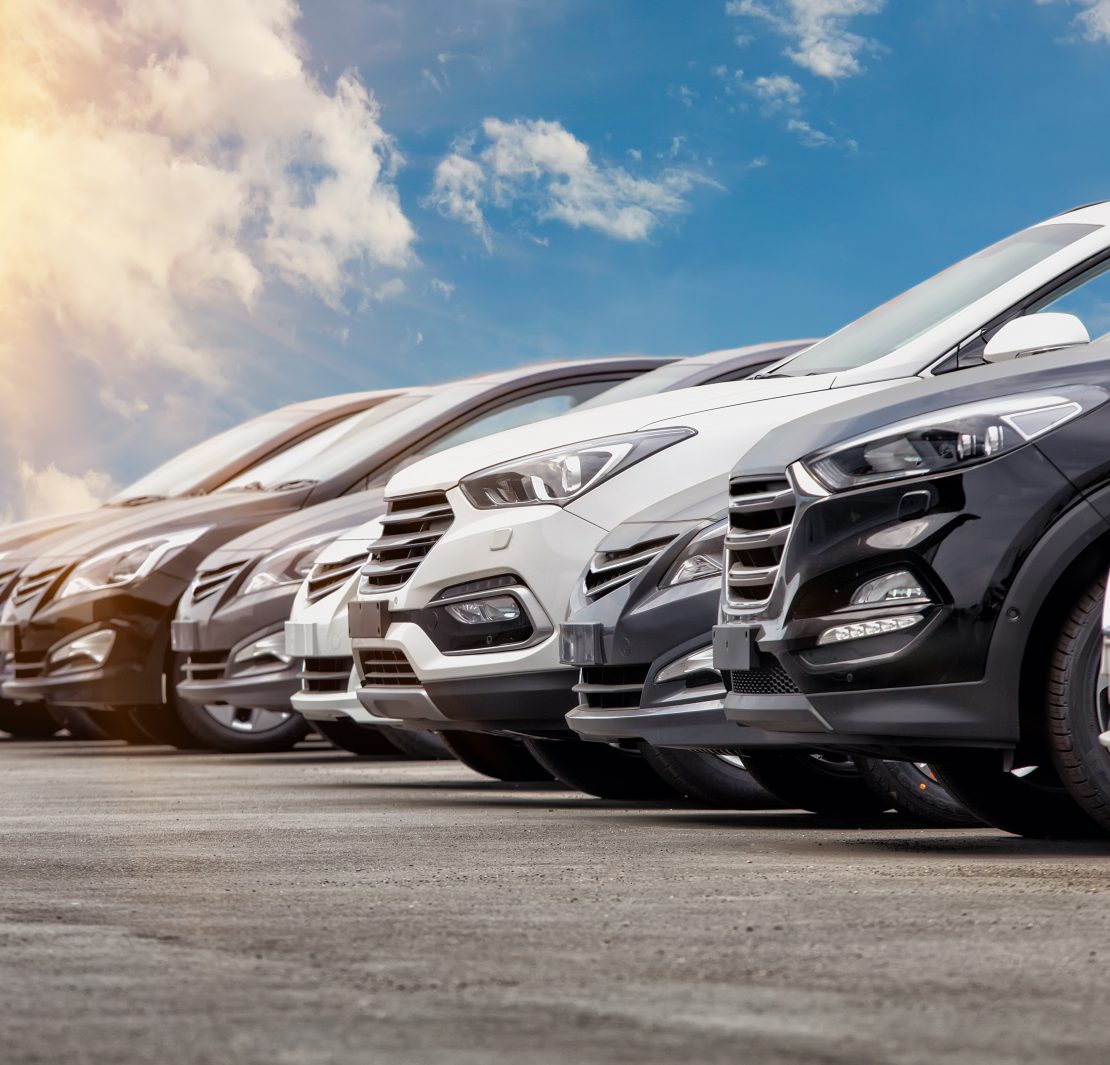 VentureSouq, an investment platform based in the UAE, has sold its stake in Frontier Car Group, an online and offline marketplace for used cars, which is based in Germany, to the OLX Group, part of Naspers‘ classifieds business.

$400 million was recently injected into Frontier Car Group by OLX Group. The former operates across 10 emerging markets including in South America and Africa. It also offered all investors an opportunity to sell their equity stakes in the startup.

Tammer Qaddumi, partner at VentureSouq, has shared, “The first time we met the company, the potential was obvious, the team had proven they could execute, and we believed we could be a helpful shareholder for them. Over the span of our investment, they were able to execute multiple transformative moves and ultimately deliver a great outcome for their investors. We are thrilled to have been able to participate with them.”

As of now, OLX has become the largest investor in the Frontier Car Group after VentureSouq decided to sell its stake post its investment in the company less than two years ago.