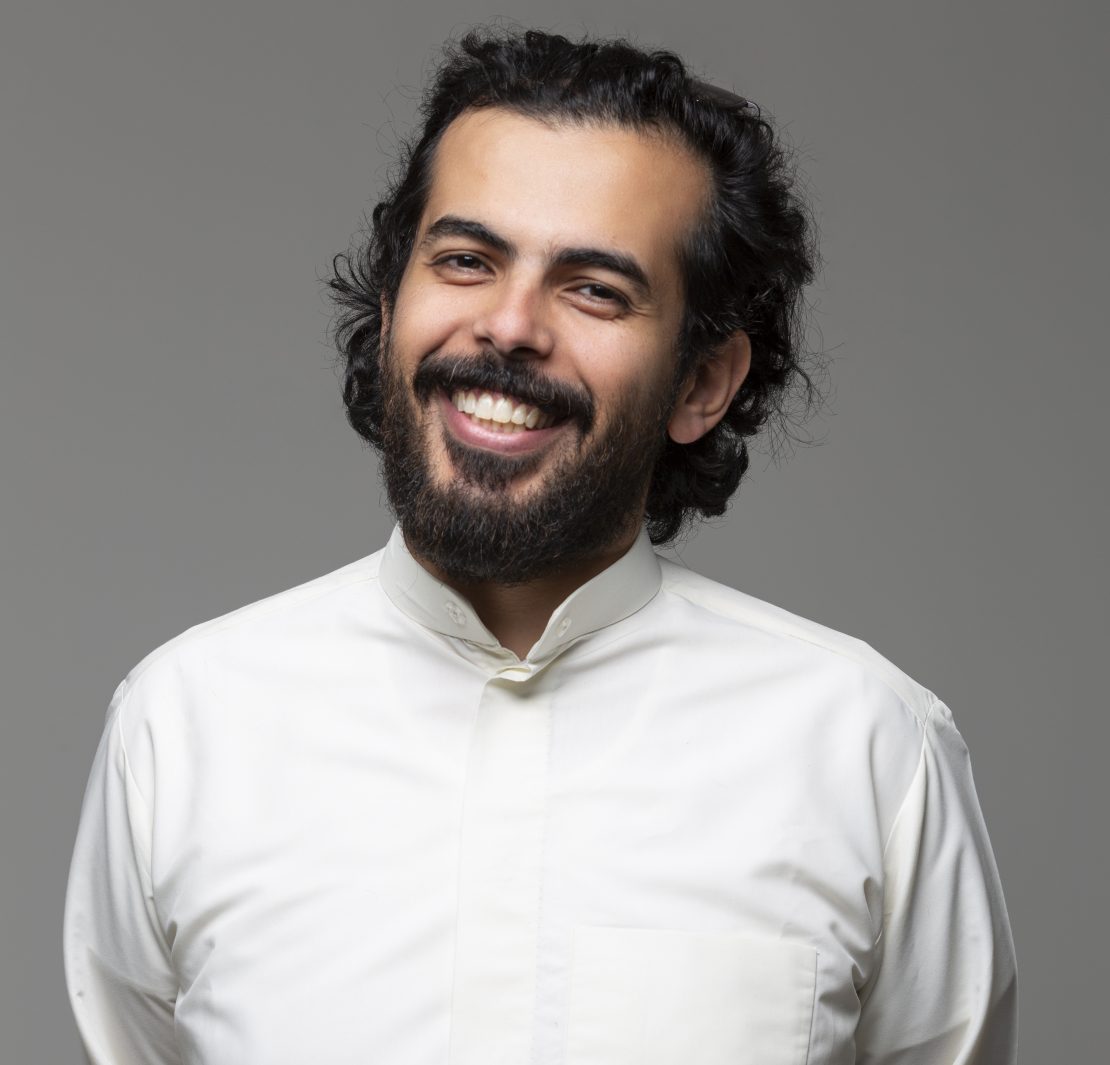 2019 was a record-breaking year for MENA’s startup ecosystem: exits and investments at an all-time high

The film industry is one that is still young but steadily growing in our region, with specific genres being more watched than others, like drama and comedy. Today, we bring you the story of an extraordinary Saudi platform that went ahead and did a documentary about Malcolm X, narrated by his own daughter, right from its founder and CEO, Abdulrahman Abumalih.

Thmanyah, a Riyadh-based publishing platform, was founded by Abdulrahman to provide its viewers with curated content, specifically documentaries. In addition to documentaries, they also do podcasts and articles.

Thmanyah’s latest film was a documentary about Malcolm X, highlighting the period of his conversion and assassination. Moreover, it was narrated by Malcolm X’s daughter, Ilyasah.

Abdulrahman commented on this surreal experience by saying: “As long-time admirers of Malcolm X, meeting and talking to Ilyasah was a great honor. She is the daughter of one of the most prominent African American leaders. Because of that, interview requests from reporters never end. At first, she wasn’t aware of the Saudi film industry and thought the content would come up as a regular interview. She later discovered what is it that we make. Ilyasah narrated her father’s story in a genuine way that we enjoyed as if we did not already know his biography.”

Their early days, however, were humble. It all started after Abdulrahman started a documentary series called “Fnjan,” where exciting stories about the world were told. The exciting bit about it is that shootings usually took place in his apartment, with him being the cameraman, the producer, and the editor. With time, Fnjan’s audience grew, and an audio version of the program was launched as interviews, that’s when they introduced it as a podcast.

We wanted to go further into the topic of documentaries, and better understand what makes them so different from any other film genre. Highlighting aspects of his production process as ‘the most demanding,’ Abdulrahman shared, “Human beings never stopped following stories, but today, something changed. Like other parts of the world, the audience’s taste and demand for high-quality content is a challenge that filmmakers face.”

He continued, “People are now less willing to spend their precious time watching a long, heavy documentary unless it is good content. Unlike other film genres who are working with professional actors, we are dealing with real people, those who are living their own normal lives, not used to narrate a story in front of a screen, and the skill of storytelling can never be guaranteed.”

It’s safe to say that stories are the essence of documentaries that they make at Thamanyah, and also the most challenging part of the production process. “The decision of whether we have a story in front of us and how we shape it in a reasonable length is a critical part of documentary production.” Abdulrahman elaborated.

There’s a common misconception about the film industry in the Arab world being “dead,” which is why we wanted to know Abdulrahman’s thoughts on that, being a filmmaker himself. He holds the belief that the Arab world is full of stories that are worthy of documenting, and the market is promising with a high potential since the eagerness for stories will never stop. “We might have a long way ahead of us and a lot to learn and improve the profession away from long boring traditional films.” He shared.

Abdulrahman’s advice for young aspiring Arab filmmakers is to remember that the beginnings don’t define the end. “Like any other profession, the early days might not be promising, but perseverance on the cycle of making, learning, and improving films according to feedback is important.”

He also wanted to remind young filmmakers that it would take time to build an audience. Therefore, they should continue what they are doing, and the numbers would increase by time if the content were worthy of watching.

Got you hooked on Thmanyah? You can check out their documentaries on their website over here. You can also stay up to date with them on their social media platforms on Twitter, Instagram, and Facebook!