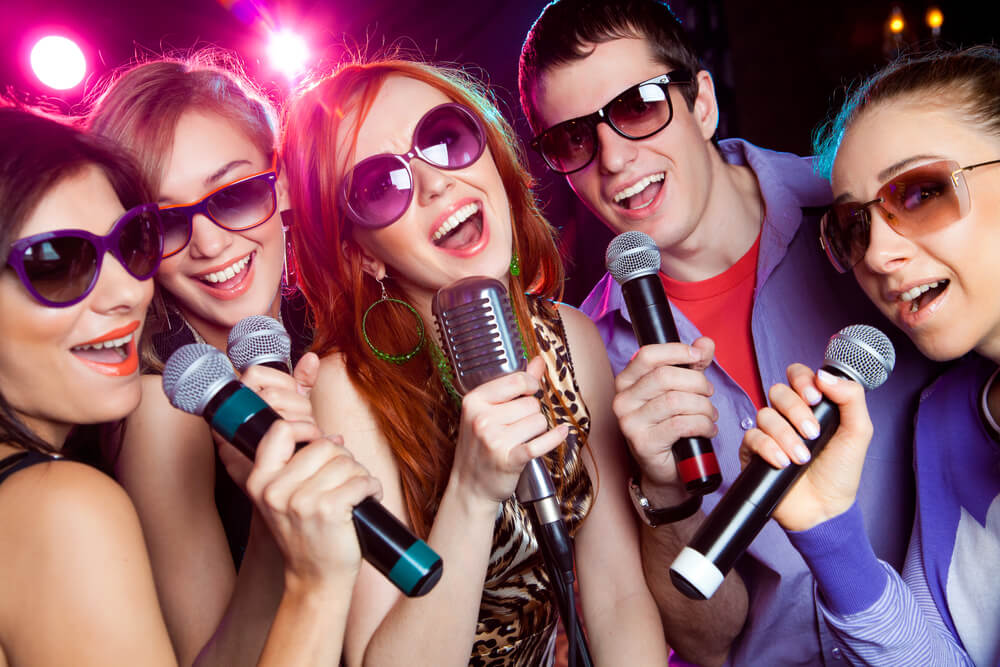 The startup was co-founded in 2015 by Mohammad AlMunaikh, Bader Al Tahous & Alfonso Fernández. Ghinwa was originally launched in Kuwait and then moved to Dubai’s in5 Tech Innovation Center in 2016. The app allows amateur singers to sing in karaoke and promote their talent while being anonymous. In addition, it allows users to discover new talents, listen to their recordings and engage with them by liking, commenting or republishing. The app allows users to record for 35-seconds which they can, later on, share with people.

Mohammad AlMunaikh, co-founder & CEO of Ghinwa talked about Ghinwa saying: “Ghinwa’s success is ultimately due to our 30,000+ users who have tested our products and provided us with the feedback we need to develop a product that we are confident will gain popularity across the Middle East region. Last year, Ghinwa focused on experimenting with different features and collecting user data to understand the barriers to self-expression.”

With the new funds, Ghinwa is planning on expanding into other regional markets. “Our plans for the current funding is to help Ghinwa scale into regional markets and to promote the app through marketing initiatives across the MENA region, where we see enormous potential,” Mohammed noted.

One of the investors, AbdulAziz Alloughani, co-founder of Talabat and Managing Partner at Faith Capital commented on the investment and said: “There is enormous potential in Ghinwa because it encourages creativity and talent in spite of cultural barriers. I believe that Ghinwa will become an important platform for talents in the Middle East to showcase their musical abilities.”

It is also worth mentioning that Ghinwa was one of the nine startups that took part in 500 Startups’ Doha Dojo in 2017. Furthermore, they were the winners of MIT EF’s Arab Startup Competition in 2016.

According to a statement issued by the startup, Ghinwa has experienced a 30% month-on-month increase in its followers with little to no marketing efforts. Last year, they’ve recorded more than 270,000 singing experiences.

The app is available on Apple Store. What are you waiting for? Unleash your talent and download the app now!