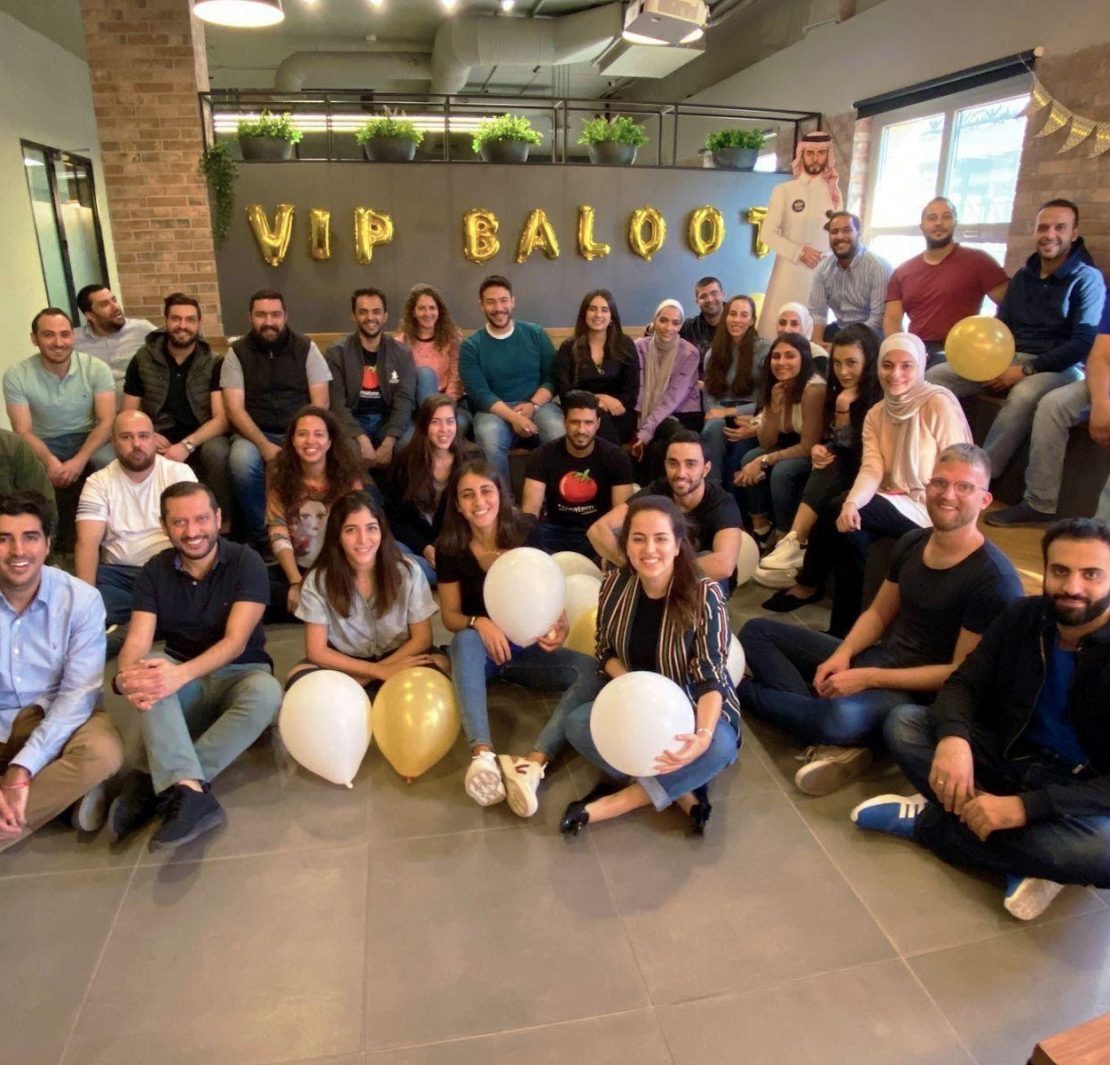 ​Tamatem, the leading mobile games publisher in the Arabic speaking market, has raised a $3.5M Series A follow-on round. The round was led by existing investor ​Wamda Capital, with participation from Modern Electronics Company (a subsidiary of AlFaisaliah Group) and North Base Media.

The purpose of this round is two-fold: to double down on Tamatem’s efforts in the region, and to expand beyond the MENA to underserved markets worldwide.

In 2020, Tamatem will grow the marketing scale of their existing titles, including through offline events- a key piece of the region’s marketing landscape. In addition, the company will open its offices in Riyadh. With the support of Modern Electronics Company, they aim to foster business development opportunities in the region’s largest market.

Tamatem will also see a stark increase in the number of titles they work within the region. With multiple titles launching in Q1 2020, the company will leverage its existing data science capabilities and market expertise to compound their dominance in the publishing space and become the region’s premier launching engine for new games.

Following great success in the Arabic speaking market- with over 75 million downloads, 3.5 million monthly active users and a $2.5M venture round in 2018- Tamatem will expand beyond its current regional boundaries. In 2020, Tamatem will be publishing titles in other emerging and underserved markets.

Speaking about the company’s growth potential, CEO Hussam Hammo said “lots of startups in the Middle East feel their market potential is limited to this region. I love seeing startups expand beyond those boundaries and I am proud that the team at Tamatem is now looking beyond just the Arabic speaking market. I believe this latest round of funding will allow us to deliver on our vision of becoming the top mobile games publisher for every underserved emerging market in the world.”

Turi Munthe, Venture Partner at North Base Media, said: “The games market in the Middle East is set for extraordinary growth, and nobody is better placed to drive it than Tamatem”.

Wajih Beiruti, CEO of Modern Electronics Company, added “Tamatem has led the mobile gaming space in the region for 6 years and we’re very excited to be working with them on a closer basis. Being the distributor of Sony for 50 years and having worked with them on building the gaming ecosystem in Saudi Arabia through PlayStation and other key publishers, I believe we can create tremendous value for Arabic speaking gamers by working closely with Tamatem. I look forward to working with Tamatem on their expansion”

Tamatem started as a mobile games developer, creating casual titles with a broad reach and relatively low monetization. After building up the largest database of Arabic user downloads in the region, Tamatem pivoted to a publishing model in 2016, working with leading developers from all over the world to expand their reach in the market.

Tamatem is the leading mobile games publisher in the Arabic speaking market. Arabic is the 4th most spoken language and yet, only 1% of online content is available in Arabic. In addition, the region boasts the world’s highest ARPPUs (Average Revenue Per Paying User) presenting a great opportunity for international developers interested in the MENA market.

This, combined with high barriers to entry for foreign developers due to language complexities, cultural specificities, and unique monetization mechanisms, makes Tamatem an ideal publisher choice for any mobile games studio looking to maximize their global reach.

This round of funding follows Tamatem’s series A in 2018 and the signing of multiple new titles set to launch in Q1 2020.