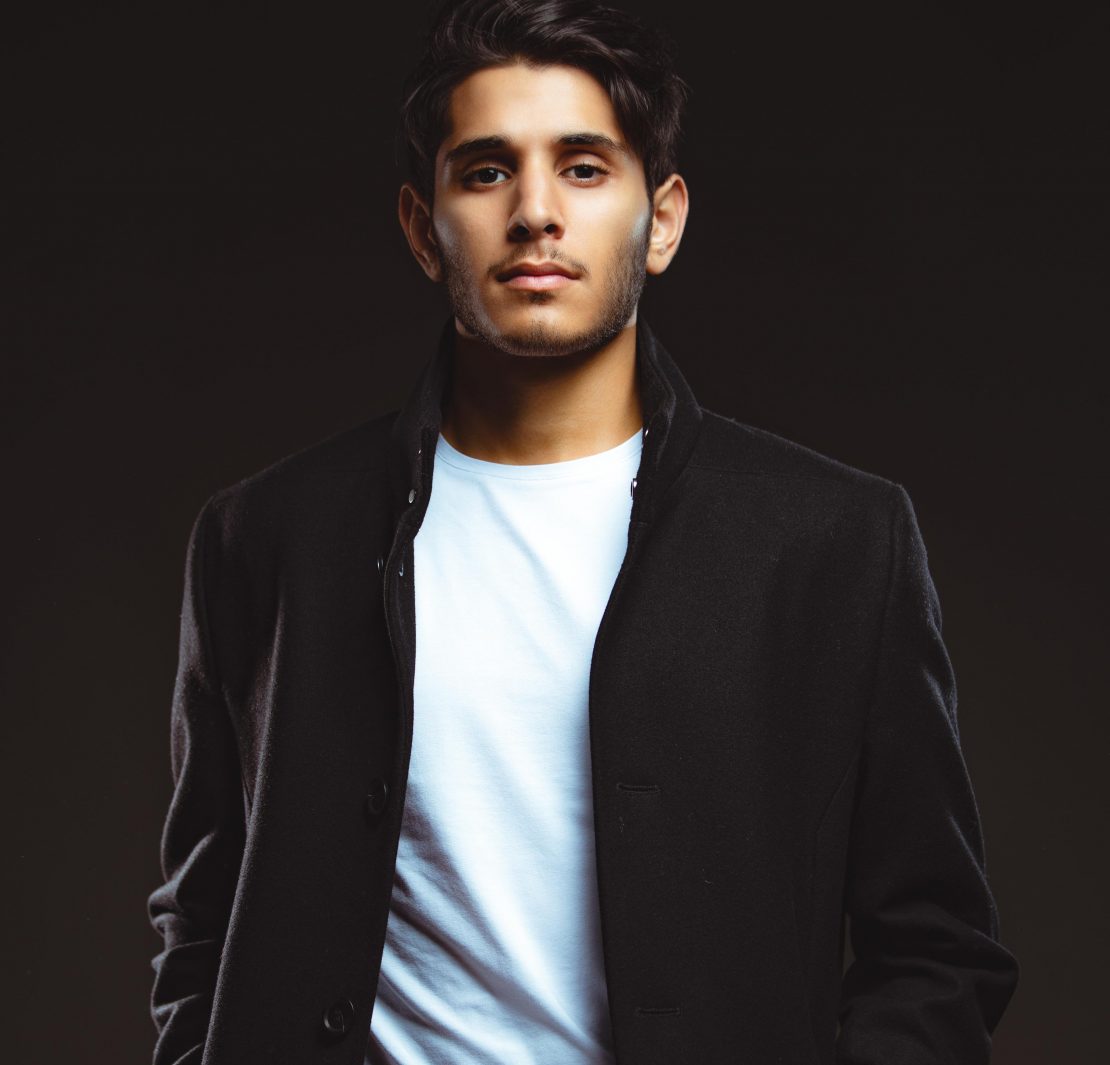 A social media figure that started out his journey recording his first-time experiences and posting them on YouTube, managed to woo the audience through his charismatic personality and genuine reactions and his dedication towards creating inspirational stories. Meet Omar Farooq, one of the region’s most prominent content creators.

We got the awesome chance to speak with Omar Farooq to know all about his journey and how he became a prominent social media figure in the Middle East. Here are 7 things you didn’t know about Omar:

Of course, Omar is always on the run, preparing some exciting things for us. He tells us that he’s got a couple of film projects and some fantastic upcoming collaborations, so make sure you stay tuned and follow him on Instagram and YouTube.

He also shares that Atnafas is taking an exciting leap forward with a few new product introductions soon. To stay up to date, check out their website and follow them on Instagram!