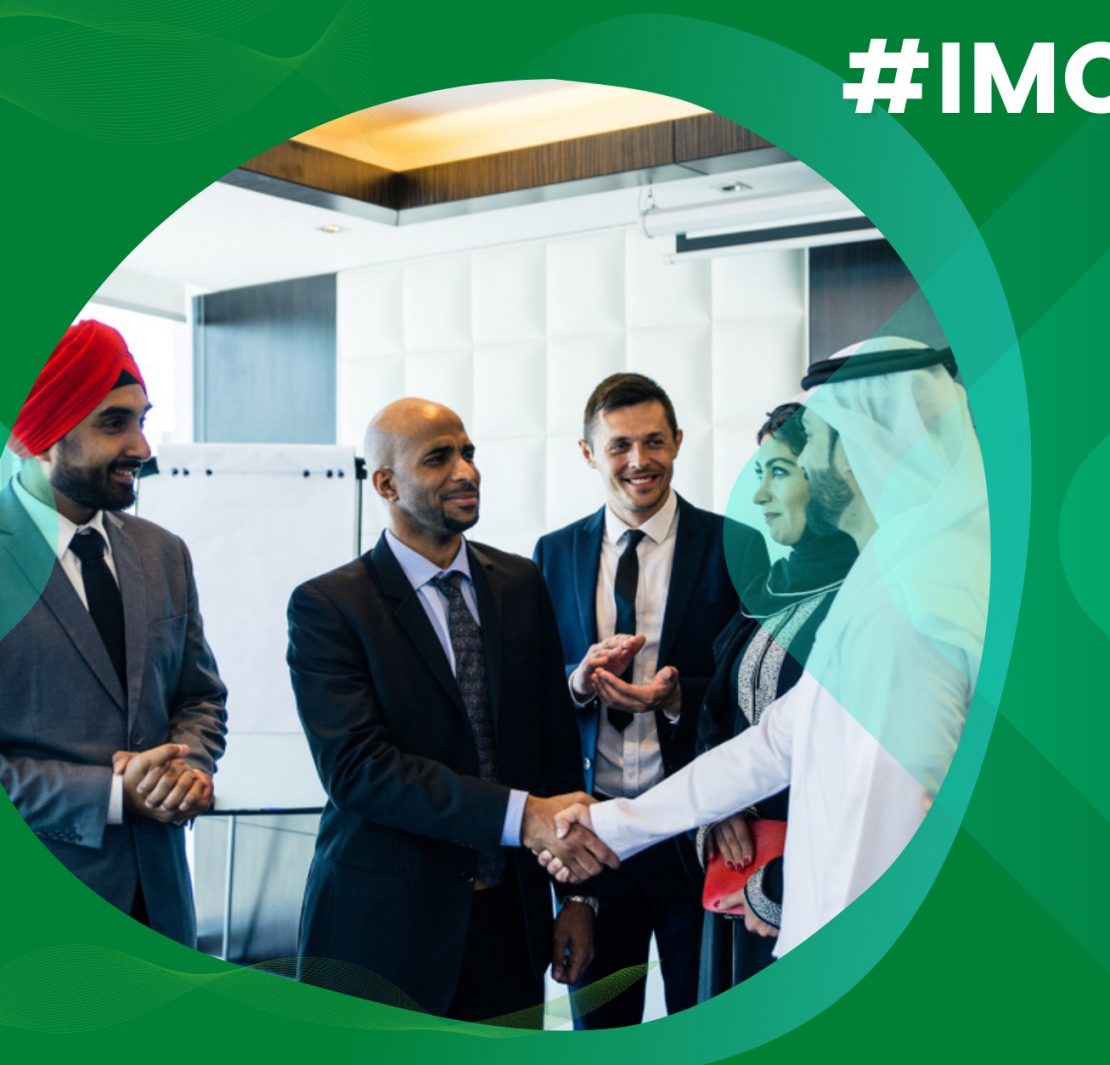 Valentine’s Day gifts were never this good with these 9 Bahraini shops.

The INDO-MENA Corridor came into implementation during the early-COVID period and it took six months to bring it into existence. The news startup approached various ecosystem enablers to join forces as Ecosystem Partners and received positive responses from Microsoft for Startups Middle East, a dedicated program for MENA-based B2B startups to help them successfully scale their companies; and StartupScale360, UAE-based startup ecosystem builder that connects all key stakeholders, founded by Swethal Kumar, former VP of Mubadala and ex-Hub71. The first episode of IMC virtual events ‘Introducing INDO-MENA Corridor’ on February 03, 2021.

The initiative is further empowered by Andra Public Relations, Bahrain, as the Supporting Partner.

According to the Embassy of India Bahrain, Indian nationals constitute 30 percent of the total population of Bahrain. The country in recent past years has been incubating tech startups from India and other countries, and continuously rolling out liberal policies and initiatives to support the tech startup ecosystem in the kingdom. On top of that, some prominent Indian corporates expanded to Bahrain include Tata Consultancy Services, Tech Mahindra, Wipro, SBI Life Insurance, ICICI Bank, and SBI, among others.

When it comes to other nations like Saudi Arabia and Qatar, these too have not left any stone unturned. A big example of which is India’s edtech startup BYJU’s, notably the world’s highest-valued edtech startup that raised a $150 million investment round led by Qatar Investment Authority back in 2019. India’s hospitality unicorn OYO, in February 2019 expanded to the Middle East by signing an MoU with the Public Investment Fund of Saudi Arabia to start its operations in the Kingdom – notably becoming the largest hotel chain in the country. In July 2019, the hospitality giant launched its premium segment ‘Capital O’ in the UAE for business travellers.

Numerous Indian startups including Ola, Zomato, and BigBasket have also raised investments from the Middle East-based venture capital firms and institutions such as Vy Capital, Mubadala, Jabbar Internet, Investcorp of Bahrain and many more.

This present connection between the startup ecosystems of India and the MENA region that involves remarkable cross-border investments, the establishment of VC funds, government policies, and free-zones is laying the foundation of an ever-evolving integrated INDO-MENA startup ecosystem.

Speaking of the launch of the INDO-MENA Corridor, Mohammed Haseeb, CEO & Co-founder of LAFFAZ Media, said,

“Our core-cognition for IMC is wise and clear, forming an integrated ecosystem where joint-enablement across India and the MENA region can take place considering the similar goals that both startup ecosystems share. Unlike the traditional accelerators, IMC’s door is always open for startups throughout the year,”

“We are immensely delighted to have startup ecosystem leaders like Microsoft for Startups Middle East, and StartupScale360 as the ecosystem partners for the INDO-MENA Corridor as they are committed to empower the initiative and scale it further. And aiming to keep extending our partner canvas throughout the year.”
– Haseeb added

“Ever since we started LAFFAZ, we always had this thought of creating a corridor between India and the MENA region to match innovation with right enablement. The synergy helps both startups and investors to connect regionally as well as internationally.”

“The UAE has all the ingredients to become a vibrant hub for start-ups, underpinned by effective public-private partnerships and fast regulatory decision-making. The Emirates have a long history and strong ties with India, and having Indian startups take advantage of the UAE’s ecosystem is a natural extension of this collaboration, which will contribute to realizing the country’s ambition to further shift towards a knowledge-based economy.”

“The UAE is at the crossroad between Indian subcontinent and EMEA. It provides a perfect landing platform for Indian startups to penetrate into the MENA market. It has all the right ingredients to welcome startups to its ecosystem, and help them scale up the business with the right support of the key stakeholders including Government bodies, regulators and investors communities.”

Fatema Ebrahim, CEO of Andra Public Relations; a Bahrain-based FinTech PR firm commented “Initiatives such as the INDO-MENA Corridor are crucial to create a solid bridge between two large startup ecosystems; which is india; the 3rd largest startup and home to 21 unicorns ecosystem and the MENA region which just witnessed its first unicorn exit and had the highest number of investments to date according to MAGNiTT.  We are happy to support a platform to take startups to the next level both regionally and cross-border.”