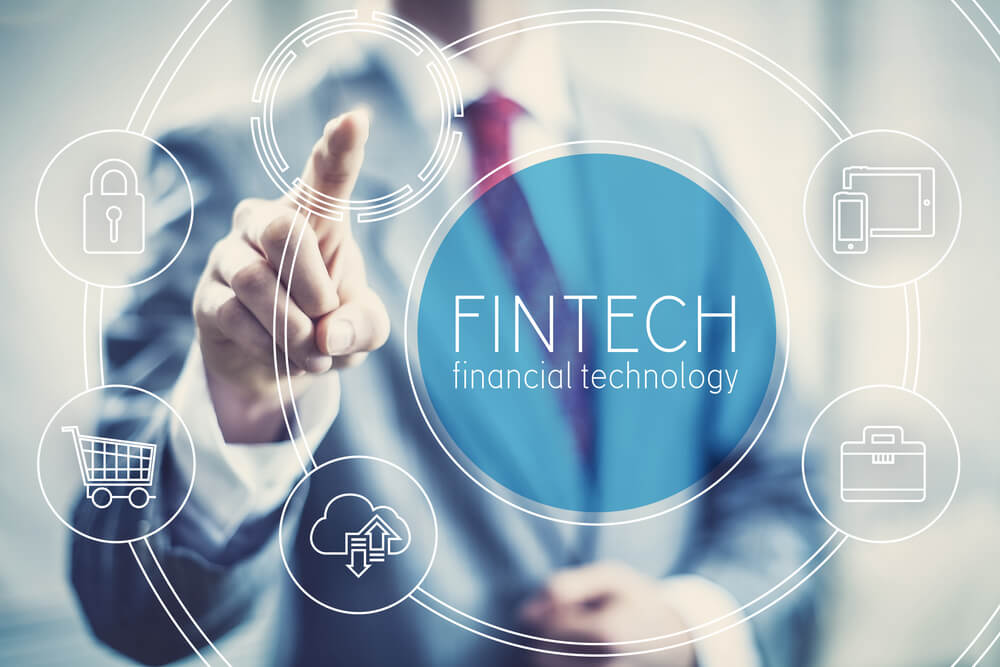 Your new favorite startup that will save your time & make review monitoring easy: Here’s Localyser!

Fintech deal volume declined markedly in the second half of 2018, but still reached 2,196 deals for the year, up from 2,165 in 2017. Increasing geographic diversity of Fintech VC funding continues to help drive deal volume, even as larger Fintech hubs see more concentrated investment in larger deals.

“The growing deal sizes, higher levels of M&A activity and the geographic spread of deals all highlight the increasing maturation of the Fintech sector on a global scale,” said Islam AL Bayaa Head of Advisory at KPMG Al Fozan & Partners in Saudi. Specialized reports are showing an increasing trend in Fintech M&A transaction compared to other industries, in which the number of Fintech related transactions have exceeded the number of transactions in e-commerce and IT.

He added: “Fintech investment expected to remain strong in 2019 despite increasing uncertainty, while geopolitical volatility and trade concerns could put a damper on fintech investment in 2019, the strong diversity of global fintech hubs, and the strengthening of subsectors, should contribute to continued growth. AI and automation are expected to remain very hot for areas technology investors”.

In Saudi Arabia, the Fintech ecosystem is continuing to mature at an accelerated pace in line with the Vision 2030 to promote entrepreneurship and enhance Fintech services, said Islam AL Bayaa.

“Saudi Arabian Monetary Authority’s (SAMA) ‘FintechSaudi’ and the recent decision to set up ‘Sandbox’ regulatory environment will have a positive impact on Fintech investment, promote a culture of innovation in financial services and enable foreign and regional investors to invest in companies specialized in this Fintech field.”

“The outlook for Fintech investment in 2019 for the MENA region, particularly Saudi Arabia, is positive as nearly two-thirds of the population is under the age of 30 and highly tech-savvy. We expect growing investor interest in the Fintech offerings over time which will transform the Kingdom as the Middle East and North Africa’s (MENA) primary market,” Islam AL Bayaa concluded.