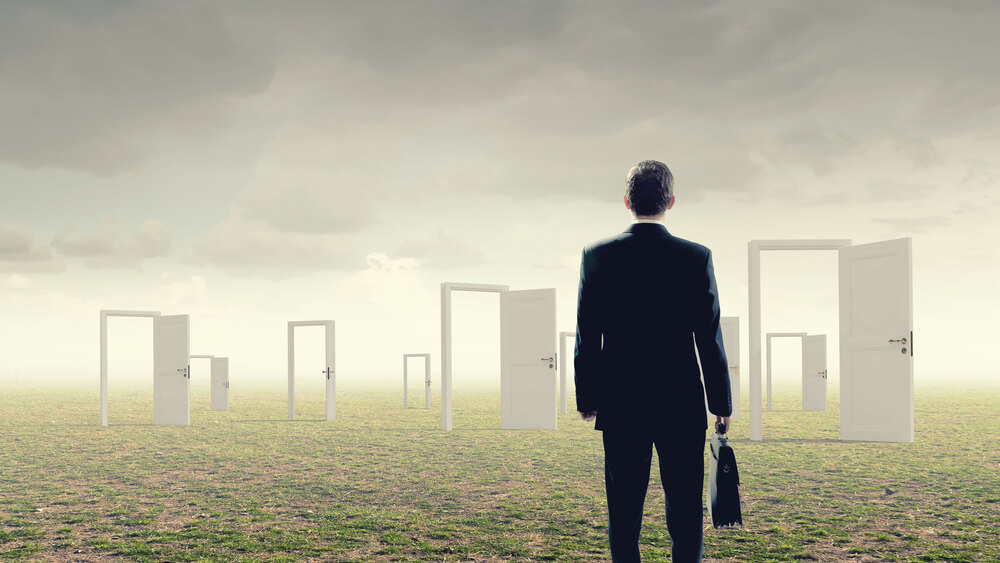 With Beanboat, Bahrainis can now support their coffee farmers, here’s how

To meet the expected growth of its overall business in Saudi Arabia, KPMG Al Fozan & Partners, a leading provider of Audit, Tax, and Advisory services, announced plans to create more than 700 jobs over the next five years with a focus on Saudi nationals.

The company has achieved significant growth in its Audit, Tax, and Advisory business and expects to make a similar increase in the upcoming years from both public and private sectors that will use professional firms to help them transform their businesses to keep pace with the changes in the country’s economy.

Abdullah Al-Fozan, Chairman of KPMG MESA and KPMG in Saudi Arabia, said: “KPMG” is witnessing record growth in the Kingdom due to the increasing demand for its services by both the private and public sector, with a particular focus on Advisory. “In line with the current stress of the government, the KPMG Chairman expressed confidence” that growth will continue to increase during the next five years.”

Al-Fozan further said KPMG is looking to recruit highly qualified nationals to fill professional roles. At the end of the first quarter of this year, there were about 1,200 employees in KPMG in Saudi Arabia of which over 500 were Saudi nationals.

He added: “KPMG plans to add at least 700 professionals over the next five years to meet the expected growth in business. In line with this plan, KPMG has moved into new spacious offices in Jeddah and Khobar and has already signed a lease agreement for a new office complex in Riyadh.”

Moreover, Al-Fozan said “the introduction of Value Added Tax (VAT) at the beginning of this year was an important landmark for the Kingdom of Saudi Arabia that the” Saudis should take advantage of, as this opens up huge opportunities for professionals and others.”

Al-Fozan asserted that “KPMG constantly drives to develop and empower its employees by constantly training them in both technical and soft skills to enhance their ability to progress in their career in this promising industry.”