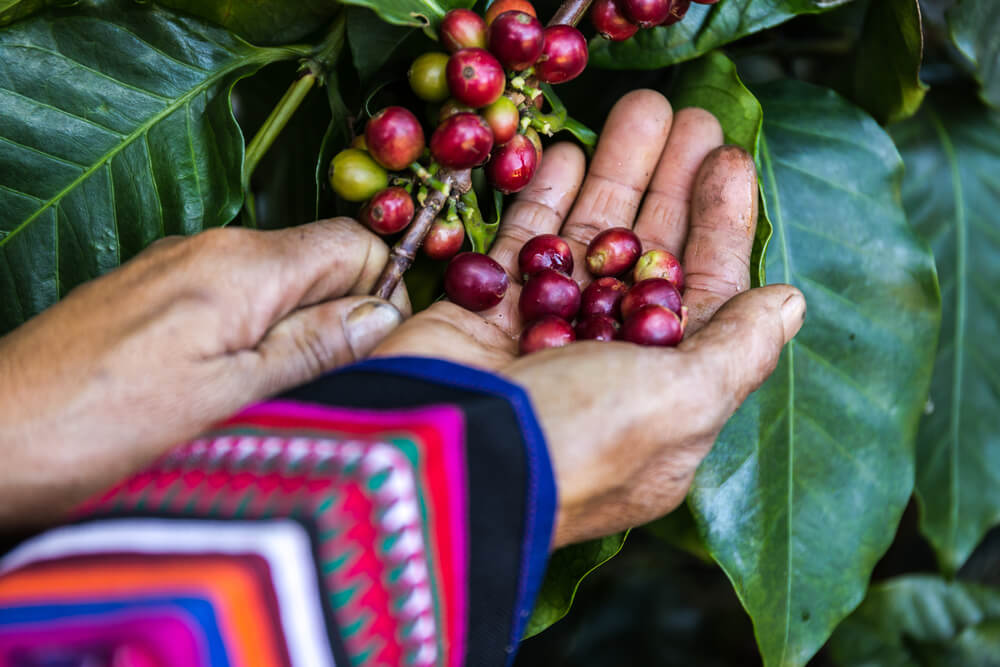 This Moroccan bus booking platform raises over $20,000 in funding!

Chilling at Starbucks? Ever thought about where those aromatic coffee beans are coming from? Probably Kenya, Brazil, Colombia, and the list goes on. But we bet you no one ever told about the source of these beans and the process they go through before they’re roasted, nicely packaged and served in your cup.

Today, we bring you the Beanboat project, co-founded by Saleh Sharif here in Bahrain, with a mission to provide a platform for coffee farmers where they can directly supply to their consumers. The ultimate aim of Beanboat is to eliminate dispensable middle men, and link the farmers to the consumers instead.

According to Saleh Sharif, the co-founder and CEO of Beanboat, the concept lies in the value of helping the farmers and providing them with a better opportunity and a fair market access. This enables them to be the rightful owners of their coffee beans.

Coffee farmers are often subjected to unfair trade system where they’re exposed to big corporations that solely focus on maximizing their profits. This in turn caused many farmers to lose their land, abandon farming, and pursue another way to make a living.

This is where Beanboat comes in and helps those farmers from those big corporations aka the middle men. With Beanboat, every seed that the farmer grows is their own. This means that the farmers have access to their consumers directly, which means more profit for them.

Not only do farmers become the rightful owners of their product, but this also allows for sustenance as the farmers would be encouraged to grow a better produce, and consumers can enjoy fresher ingredients.

Beantboat already has a base of farmers in the hills of the South American Andes in Colombia. Beanboat already partnered with the farmers to offer some of the best-graded coffee just for you.

The whole process is done online where the coffee is directly sold from the farm through Beanboat’s website to consumers worldwide. Once you’ve made your order through the website, it’s packaged and shipped right away from the farm right to your doorsteps.

Here’s what’s in it for farmers:

Here’s what’s in it for you: