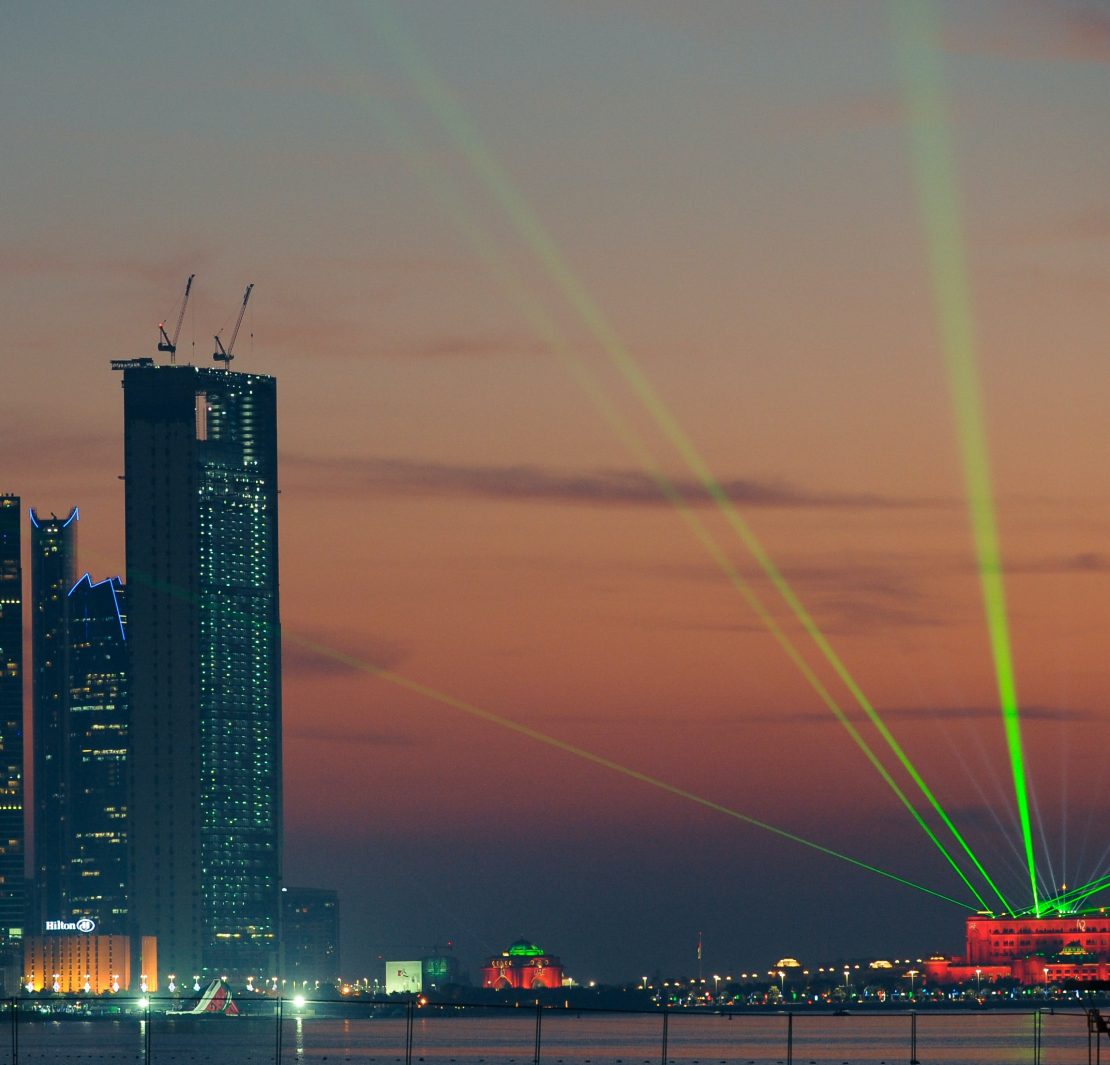 Khalifa Fund for Enterprise Development officially announced the completion of the 2019-2020 edition of the ‘Franchise Initiative’, which saw three UAE owned and operated businesses: Amaryllis Flowers, Rafeeg, and Rolling Wheels, become the latest organisations to benefit from the long-serving Franchise Initiative, and become ready to expand.

As part of the initiative, Khalifa Fund provided the participating organisations with strategic planning and franchising structure, franchising legal documentations, area development, a franchise operation manual, marketing tools, and will continue to receive one year of ongoing consultancy.

Khalifa Fund originally partnered with FranCorp in 2013 and later launched the Franchise Initiative to support the expansion process of UAE enterprises that showed potential in the ability to grow locally, regionally and internationally. To date, Khalifa Fund has aided in the franchising requirements of 12 businesses by providing them with the necessary legal, operational and marketing frameworks to develop into a franchise with full documentation, templates, branding, processes and procedures, and a business model that is applicable to their organisations.

This year, the Franchise Initiative supported Amaryliss Flowers, a one-stop-shop for flower arrangements who import premium quality flowers from international locations such Colombia and Holland, with express delivery services; Rafeeg, an online app marketplace that connects home improvements needs and maintenance professionals with customers through a user friendly interface; and Rolling Wheels, the first roller skating rink in the UAE, which also provides a portable roller skating floor for outdoor events, will now all receive another year of guidance in order to help them complete their franchise process.

Mouza Obaid Al Nasri, Acting CEO, Khalifa Fund for Enterprise Development stated: “Khalifa Fund has continuously dedicated itself to supporting, guiding and nurturing UAE SMEs, from ideation phase to franchising. The Franchise Initiative has proved to be a tremendous success this year, with multiple UAE owned and operated SMEs joining the vast list of organisations that we’ve helped prepare to expand both regionally and internationally.

With the aim of working towards the Abu Dhabi Economic Vision 2030, and the UAE National Agenda striving to achieve Vision 2021, it’s now more important than ever to showcase how Khalifa Fund fully supports SMEs by empowering and enabling them to become fully fledged franchises.

She concluded: “We aim to contribute to the further diversification of the UAE’s economy by elevating UAE SMEs into global entities, which will further establish advancement in both local and international trade in this ever-expanding global economic market. The Franchise Initiative is a key element in our ongoing efforts to simultaneously enable SMEs and strengthen our economy, and will undoubtedly be a salient initiative for many more UAE enterprises.”

Layla Al Mulla, Founder of Amaryliss Flowers said: “Khalifa Fund have provided us with the support we required to make it to the next level of our business operations. In the UAE, our industry is very competitive, so gaining guidance and mentorship from Khalifa Fund has helped us propel towards franchising. Working alongside them, we now have an operations process and business model that ensures optimal service to our clients.”

Khamis AlSheryani, Found of Rafeeg stated: Thanks to the support of the Franchise Initiative and the ongoing financial support and guidance from Khalifa Fund I was able to achieve my vision of launching the Rafeeg application, which is becoming a pioneer in the field of various services, gaining the trust of customers in a short period of time and due to the support we received from Khalifa Fund we are now looking to expand into Egypt and Saudi Arabia, as well as more places across the MENA region within the next 5 years. Additionally, we have also recently announced new features within the application, which looks to serve owners of commercial buildings and help them complete their work more easily and conveniently”.

Israa AlSaiqal, Co-Founder of Rolling Wheels shared: “With the support from Khalifa Fund, I was able to launch Rolling Wheels, a new concept for children’s entertainment in the UAE by creating a safe and joyful roller-skating places for them to interact with each other and to be physically fit. Rolling wheels aim to increase the awareness level for kids and their families about the benefit of roller skating and to make it a well-known sport in UAE.

The first branch was opened in 2017, with there now being two branches in Abu Dhabi. Thanks to the Khalifa Fund Franchise Initiative, we’ve now decided to expand Rolling Wheels by signing franchise contracts which will cover more locations across the UAE. We’ve signed our first franchise earlier this year, and we expect to open the third Rolling Wheels in Yas mall in 2021.”

To find out more about the Franchise Initiative, how to apply, or to enquire about more of Khalifa Fund’s services, kindly visit www.khalifafund.ae.