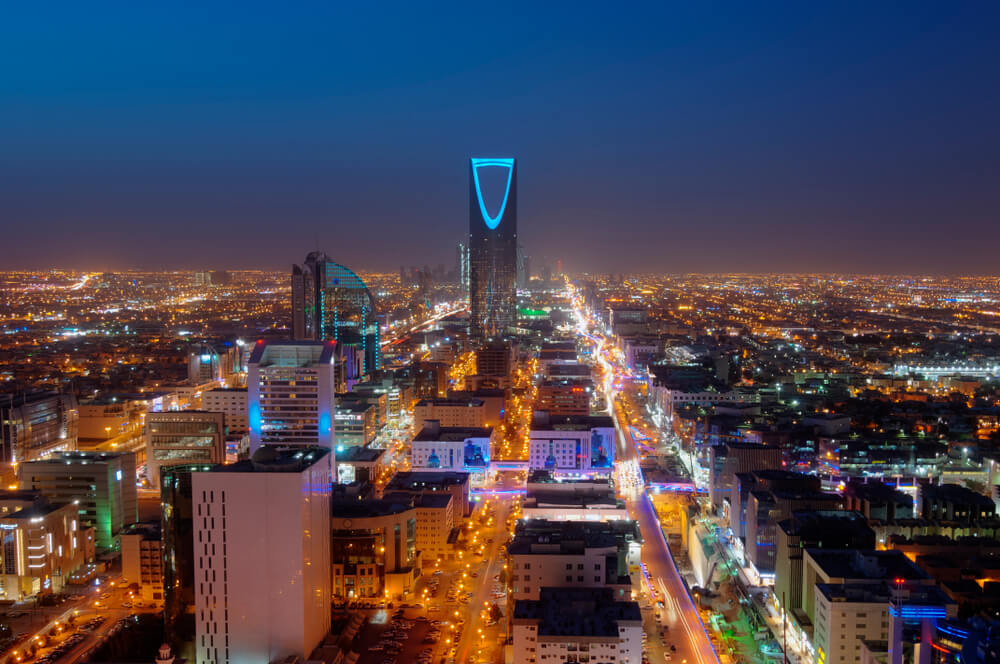 This Dubai-based AI-tool app Is revolutionising​ the fashion industry, here’s how

KAUST which is short for King Abdullah University of Science and Technology launched their third phase of its flagship startup accelerator at its headquarters in Thuwal.

The startup accelerator TAQADAM, covers many factors such as agricultural technology, artificial intelligence, e-commerce, energy, fashion, and health care. It offers Saudi students, recent graduates, and staff the equipment and support to launch a fruitful tech-based organization through tutoring and training. Successful candidates get SR75,000 ($20,000) in funding and access to a shared workspace.

The program’s first stage was launched in 2016 and has helped 39 new companies and conceded more than SR4.5 million in seed funding. The university claimed that it had received 518 applications for the third phase, 42 has already been accepted, and 35% of the business people are women. The university also said that the program helped in raising awareness about branding and brought attention to startup accelerators.

Hattan Ahmed, who is the Entrepreneurship Collaboration Manager in Innovation and Economic Development at KAUST, said, “We’ve seen excellent outcomes in terms of specific technologies, such as in energy or artificial intelligence in the last two cohorts.”

The Kingdom has been putting an intense effort in its investments to accomplish its Vision 2030 reform plan target of not relying heavily on oil.

Young business visionaries are relied upon to assume a vital role as the Saudi Arabian General Investment Authority plans on increasing their foreign investment.