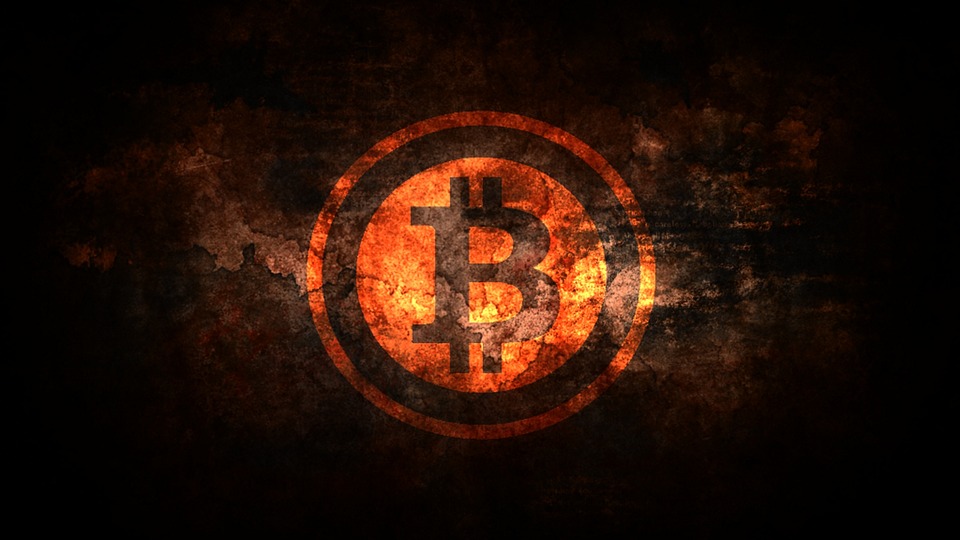 The young cryptocurrency startup BitCoin Egypt is planning to launch the first registered bitcoin exchange in the country at the end of August. The co-founders, Rami Khalil and Omar Abdelrasoul, told Bitcoin.com that until now it was a black market in Egypt.

At the beginning, the exchange would only support trading between the local currency and bitcoin. The fee would be less than 0.25% of the transaction size, explained Rami. Shortly, the company would also work with altcoins, ether, and another fiat currencies. Next year, the company may also add a payment service to its portfolio.

Talking about the bitcoin scene in Egypt, Rami said that at this point bitcoin was still a commodity in the country and technically it was not a subject of any formal regulations. However, the Chairman of the Egyptian Financial Supervisory Authority, Sherif Samy, stated that the cryptocurrencies were neither authorized not supervised by the authorities and any dealings with them could involve certain risks. One of the biggest concerns for the authorities was money laundry prevention, said Rami. As a solution for that, he explained that their platform would collect some basic personal information from its clients – ID numbers, addresses, full name).

Although there were a few hundred active bitcoin traders on online forums, for the average Egyptian, it was still a taboo. Changing the local mindset was one of the challenges in front of the startup, admitted the co-founders.