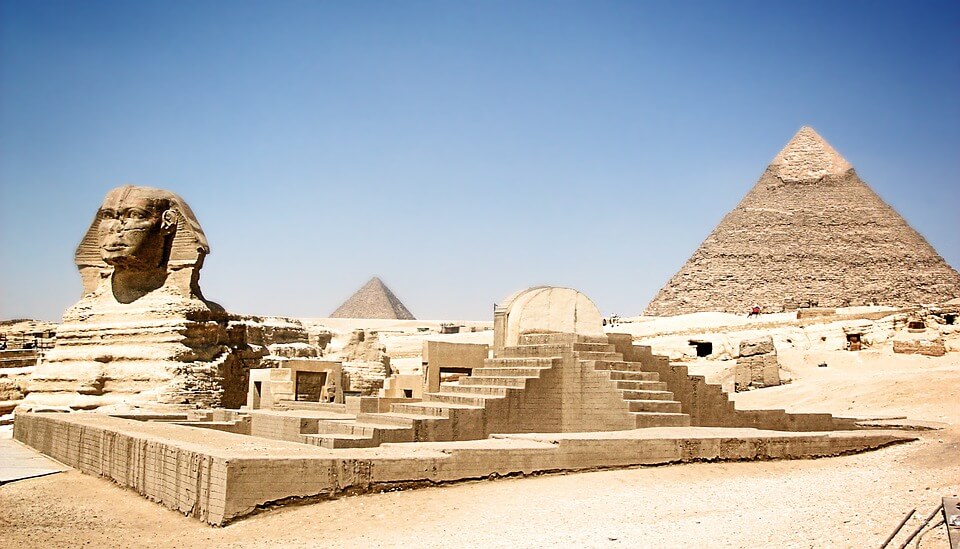 Hawaya, the Cairo-born matchmaking app, arrived at the 4 million user milestone, after expanding outside of Egypt over the past year. The app currently operates in 12 new countries, including Saudi Arabia, Kuwait, UAE, as well as France, Germany, UK, Indonesia, Malaysia, the United States of America, and Canada.

In response to users’ feedback and behavior on the app, Hawaya just released a new version of the app with new features to help add to Hawaya’s success stories. The matches that have ended up in formal commitments have totalled up to 18,000 thus far; 5,000 in Egypt alone. To make that happen, Hawaya introduces “Lifestyle Preferences,” as a new feature that would allow users to state whether they pray regularly, avoid alcohol or tobacco, just to make things easier when finding the suitable life partners on Hawaya.

The new features also comprise “Lists” that help categorize a users’ matches according to their interests or activity on the app. Hawaya also opened the border gates through the “Geolocation filter” so that users can match with potential partners no matter where they are based.

“Through innovation, tech, and cultural respect, Hawaya prides itself to be a progressive app that aims to destigmatize the taboo of online matchmaking, and empowering women to take their time and spark a real connection with the love of their lives. It does that by removing the pressure to settle down quickly with someone unsuitable and by offering a platform where real singles can start real love stories, based on serious intentions and commitment”. says Sameh Saleh, Hawaya’s founder and CEO.

After being isolated for over a year during the ongoing COVID-19 pandemic, people seek a sense of companionship and have a deep need to find meaningful, serious relationships today more than ever. It’s been exactly four years since Hawaya’s launch, and the founders are seeing a greater social acceptance towards online matchmaking and marriage apps.

“We’re seeing singles all over the region, women in particular, trusting in Hawaya to find their life partner more than ever before, which displays greater social acceptance for mobile matchmaking as an empowering tool for women to find their ideal life partner. On a global level, we’ve seen a surge in downloads across 13 different countries and we’re proud to have played a part in sparking over 18,000 successful love stories to date,” says Shaymaa Ali, Hawaya’s co-founder and Marketing Manager in the MENA region.