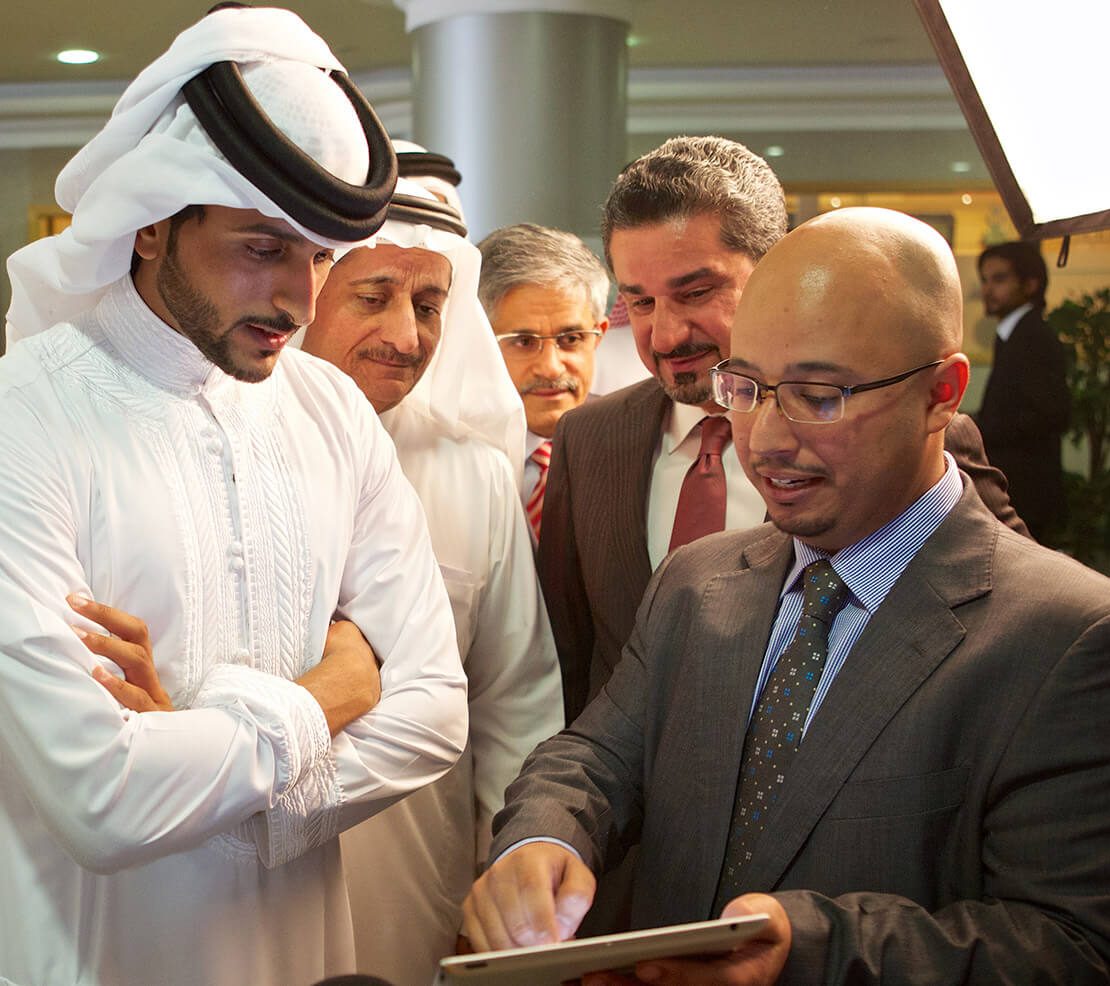 Get Social Now: Are You Ready for the Social Media Battle?

Under the patronage of His Highness Shaikh Nasser bin Hamad Al Khalifa, The Supreme Council for Youth and Sports President, The Youth & eCommerce Forum was held on the 28th April and was a great success.

The event was organized by the Bahrain Chamber of Commerce and Industry  Young Entrepreneurs’ Committee, in collaboration with SMEs’ Support Center and Tamkeen.

The event was attended by BCCI chairman and members, a number of officials and invitees as well as a large gathering of Bahraini youth interested in e-commerce projects which paves the way for growth of youthful energies in various businesses. His Highness Shaikh Nasser bin Hamad Al Khalifa made a speech at the forum in which he stressed the importance of e-commerce for everybody worldwide especially for youths and said that “e-commerce is a landmark for drastic transformations in various aspects”. He said that economic transformations in the Kingdom are clearly visible for the eye of the beholder through the all-encompassing revival thanks to the wise vision of His Majesty King Hamad bin Isa Al Khalifa.

The BCCI’s chairman, Dr. Essam Abdullah Fakhro, delivered a speech at the forum in which he expressed his appreciation to His Highness Shaikh Nasser bin Hamad Al Khalifa for his kind patronage of the forum which translates His Highness’s keenness and constantly communicating with the youth sector and stimulating them to accomplish all successes towards a prosperous future.

Also, the Young Entrepreneurs Committee chairman, Mr. Khalid Al-Amin, delivered a speech in which he asserted that the support of His Highness Shaikh Nasser bin Hamad Al Khalifa to this forum will definitely contribute to its sure success and to attain its objectives in supporting Bahraini youths in the field of e-commerce. Also, sundry speech was delivered on this occasion by young proponents of e-commerce projects