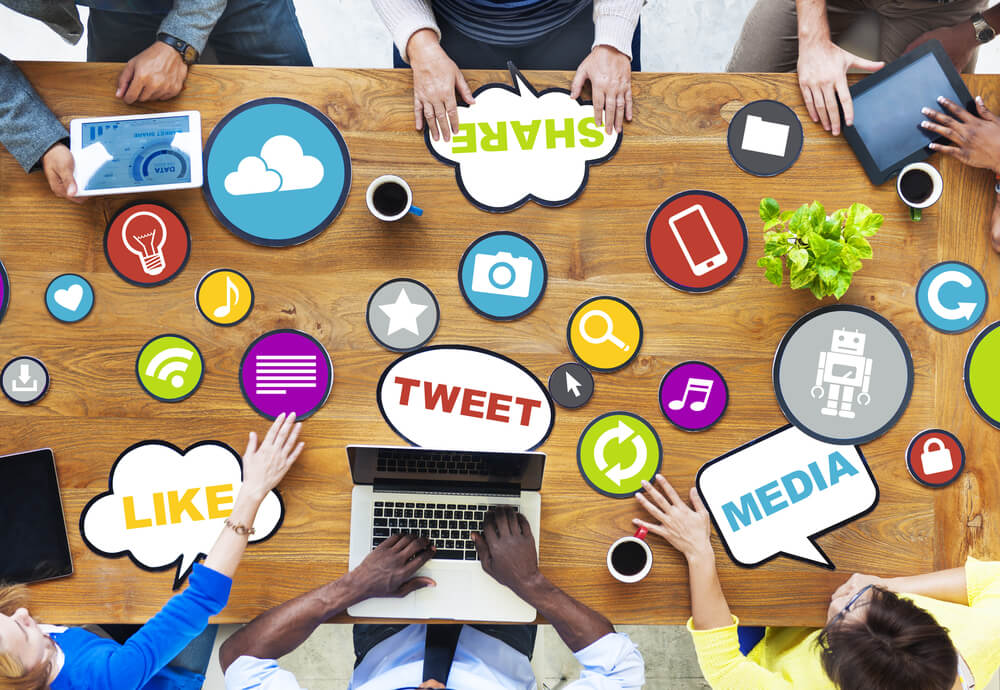 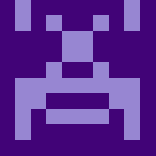 Recently, I learned that the percentage of smartphone users in Bahrain has reached 40%, while I believe the overall mobile penetration has already surpassed 150%. So, what do these numbers mean to you and your business?

The continuous rise of mobile penetration and especially smartphones mean that more and more users are now consuming information, watching videos and socializing all from within that little smartphone screen. It also means that you as a startup should have an exceptional web and social media presence, not only to reach your customers but to compete with the active businesses out there.

With a smartphone and access to social networking channels, every person has become a journalist! He or she can post reviews about you or your product. They can and will share their experience with you online whether positive or negative. One negative review from a social media influencer (someone with a high number of followers) can have a great deal of impact. However, if you are active and was able to track down the causes of the problem, you could turn things around and not only win the customer back but actually, have them write positive reviews about you.

An old friend of mine, Jared Gulian from New Zealand was in Bahrain a few weeks ago. He was invited to speak at the Bahrain International eGov Forum 2013. On his day of arrival and over lunch, he shared with me a story of one of his clients. It was a spa which gave out discount coupons as part of their promotional campaign. It happened that one of the customers who got a coupon decided to pay a visit to the spa on a day the coupon was not valid. The customer ended up paying 10 extra dollars on her treatment instead of getting a discount. This made her very angry and she went and complained about this on various social media channels.

Jared and his client had good social media listening systems placed, so they were able to identify the customer behind the negative comments quickly. Instead of arguing with her on social networks about how good the spa is, or threatening her with legal action, they offered her a new discount coupon worth of 20 dollars. You won’t believe what happened next Jared tells me! The customer was so excited and she started posting great reviews on her experience, heavily promoting the spa on her networks and ended up being a brand ambassador for the spa!

Courageous decisions and impeccable knowledge – the armour of today’s #WomenInTech

If the spa was not on social media they wouldn’t even know what’s going on. They would start loosing customers based on negative comments and reviews while they are in ignorance. This spa however managed to turn a an unhappy customer to a brand ambassador, and that would not have happened if they had a weak social media presence.

The future of your business depends on how good you use social media channels to connect with your customers and promote your products. Some researchers claim that with the rapid growth of social media and smartphones, a non-socially active business can hardly be around in 5 years time. Get Social NOW.