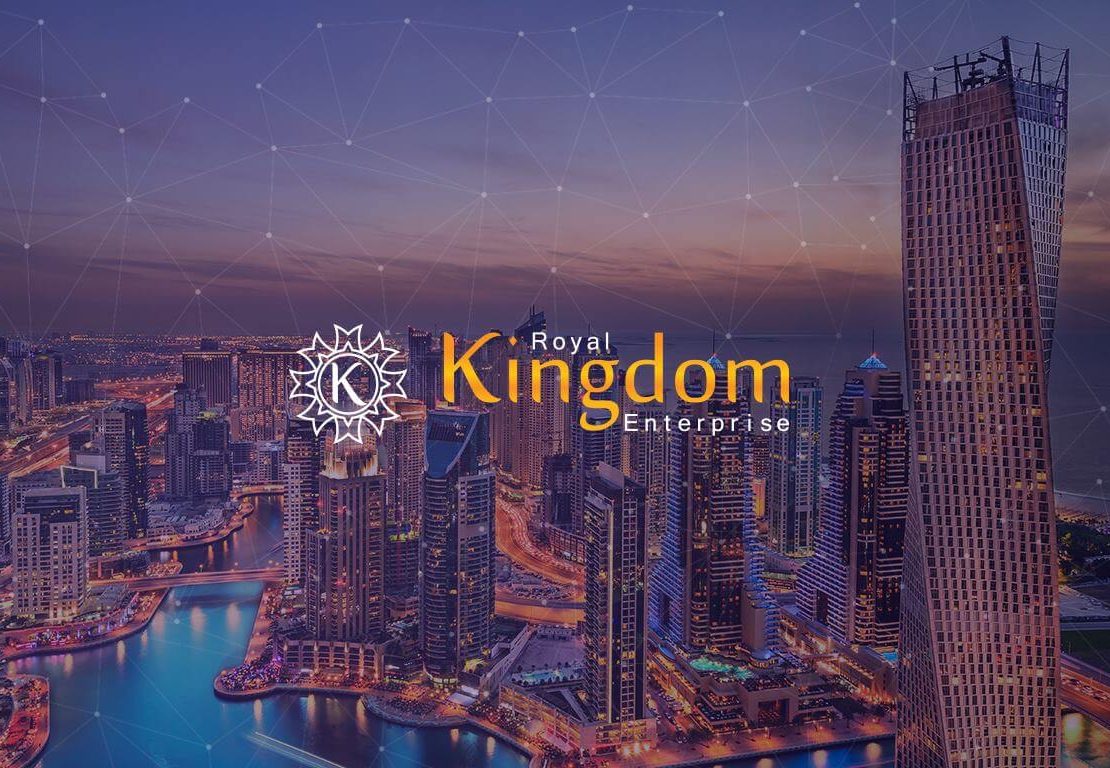 Radically drive your business through the roof using content marketing

The Royal Kingdom Enterprise, a leading manufacturer of blockchain-related products, has just introduced a beta version of its distributed exchange, called Tomorrow Exchange. Mixing security and easy navigation, it is a sweet spot between centralized and decentralized exchanges. The Dubai-based company is working hard to meet the increasing needs of safe and secure exchanges.

Practically all of them either have a misleading marketing, making you believe it is decentralized when it’s actually not, or rather, not in the sense that you would expect, or they are in development for a long time with no results, or they have a very narrow application. After researching them, I felt that because of the lack of reliable solutions, we had the opportunity to come up with one ourselves.

The document describes the concept in details. The users find it very convenient as they do not need to go to the exchange website. They can just download an Open Source client, serving as a multi-currency wallet and change the interface. The innovative product guarantees a high level of security. The money and private keys remain in user’s control. Thanks to the “cryptographically signed guarantees” feature, every cent is accounted for. Without the user’s consent, it is not possible to edit the order parameters or to steal money.

Although the product has already launched, it is still not perfectly functioning, admitted the developers. The ongoing improvements would guarantee fast and secure trading. The company has opened a sale of its tokens called the Royal Kingdom Coin. The innovative technology uses a smart contract both as an escrow and an algorithm to determine the enterprise’s market valuation. Even before the launch of Tomorrow Exchange, the company has already gained 1000 Ether in contributions. The token sale will stop on August 11.

Need to go to Hajj or Umrah? Then you’re going to love Careem’s new service

Serge admitted the company had big plans for the future as it was a conceptual breakthrough on the trading platforms market.