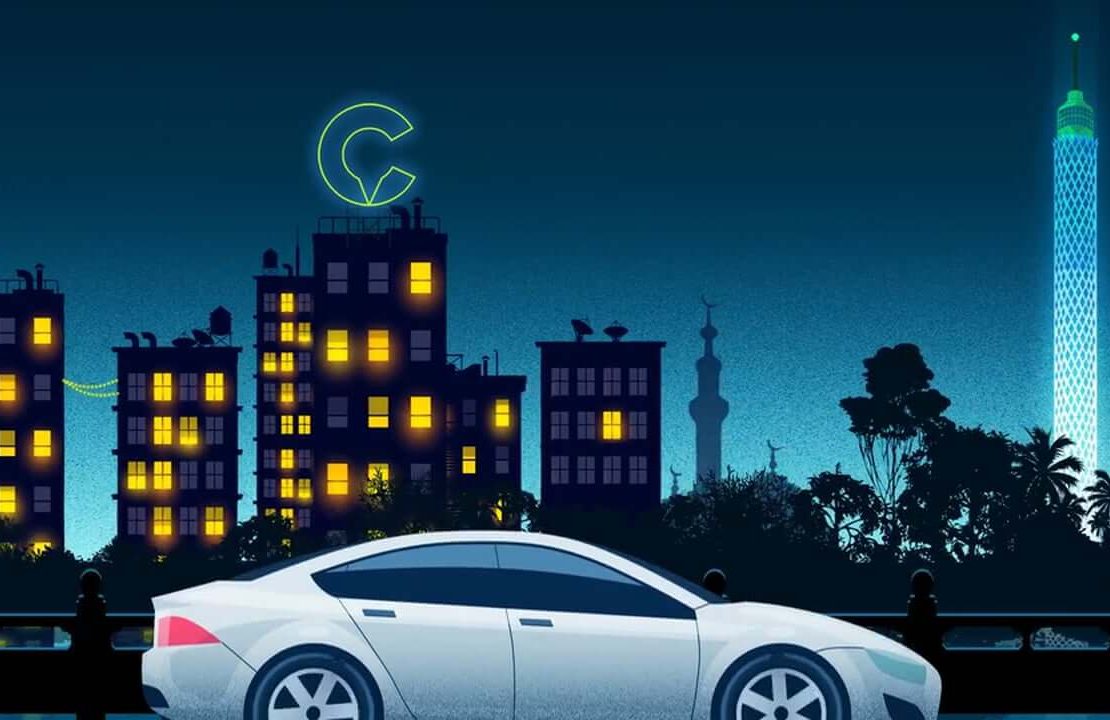 In an interview with the Daily News Egypt, Rami Kato, head of Careem Egypt, talked about the business, the Egyptian market, the acquisition of Swvl, and the plans for expansion.

Currently, the company has 650 customer service agents in Egypt and other markets in 80 cities around the globe. Over 60,000 drivers work with Careem, with a plan to increase to 200,000 in 1,000 cities worldwide by the end of 2018. The taxi app concentrated its Egyptian business in Cairo for now, where over 30 million people reside. The company marked a monthly growth of 30% in the country. An internal study had shown that it accounted for only 2% of the transportation services in Egypt.

According to Kato, the acquisition of Swvl was the right thing to do as both companies shared the same visions for the future. On top of that, Swvl already had several features that would add value to Careem’s experience, the option to book rides included.

Asked about the challenges the company faced in Egypt, Kato talked about the recent increase in fuel and car prices, the difficulties in finding parking spaces in Cairo, and some government regulations about the possession of a car. The law stipulated that the driver in the car needed to be its owner. The high car prices made it very difficult for most of the people, said Kato. He added that they have been actively discussing this with the government and hoped for a positive outcome.

Kato admitted that they had to adapt quickly to the increase in fuel prices and to keep the cost-benefit balance positive. The company decided to cancel the extra cost during the rush hour last week and to give the difference to the drivers.

Swvl would not be the last company in Egypt Careem invested in. Kato confirmed that they were interested in the local start up market and were researching on it to find out new options.

Kato concluded that the company had not made any profits out of its business in Egypt yet, but the company would continue investing in new services in the whole country.