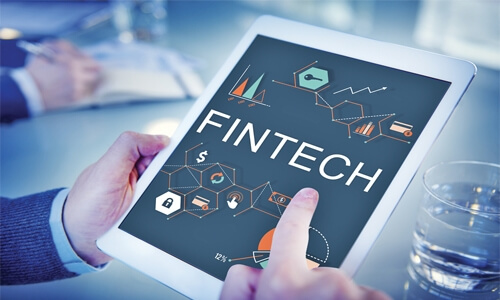 Business Line reported that Bahrain will set up a fintech–focussed venture capital fund this year as part of its aim to achieve leadership status in the fintech space, Khalid Al Rumaihi, Chief Executive of Bahrain Economic Development Board, announced.

This venture capital fund will be managed by a third-party investment manager and is one of three deliverables that Bahrain is looking at in the next one year in the fintech space, he said at the Bahrain GCC Financial Forum 2017. The other two deliverables are ‘regulatory sandbox’ and ‘fintech accelerator’. The VC fund will be a privately driven one and would look at investing in fintechs beyond Bahrain also. By moving quickly on fintech regulations and putting in place an ecosystem that is friendly to innovation, more fintech companies could be located in Bahrain and be used as a base for global expansion, he said.

He expects blockchain to unblock many potential possibilities just as electronic mail (through internet) did in the last few decades.