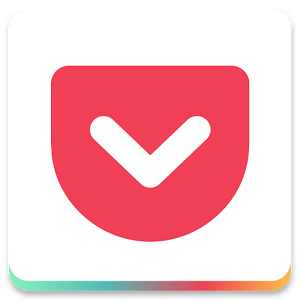 Reports show that Mozilla has acquired Pocket, a read-it later app, for an undisclosed sum. The nine-year-old company, which makes tools for saving articles and videos to view them later, is Mozilla’s first acquisition. Pocket has been Firefox’s default read-it-later service since 2015.

Mozilla said Pocket, which it will operate as an independent subsidiary, would help bring the company to mobile devices, where it has historically struggled to attract users. Best known for its Firefox web browser, Mozilla hasn’t been doing so well in the mobile era, spending years on its failed Firefox phone project and waiting until 2016 to release Firefox on iOS globally. Meanwhile, the slow decline of the desktop web has made Mozilla’s broader future uncertain.