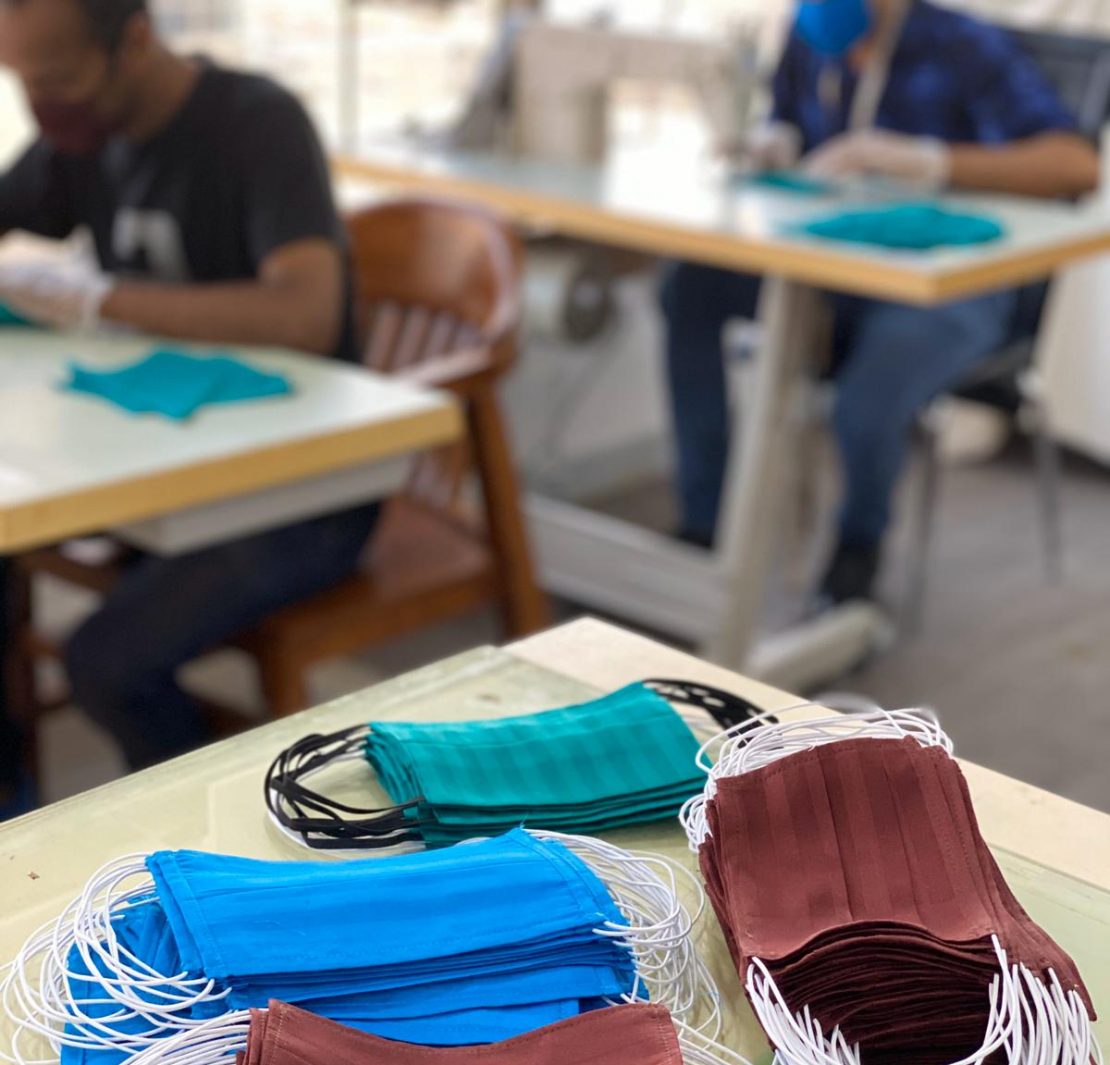 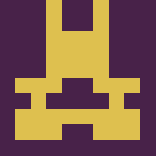 NBB Pledges BHD 2.5 Million to the National Campaign to Combat the Coronavirus

Bahrain Fashion Incubator (BFI), the entity that prides itself as MENA’s first-ever incubator and accelerator focused on fashion startups, has launched a new front in the battle against the COVID-19 pandemic.

BFI has announced that it will be collaborating with experts to produce face visors, which will then be donated to medical teams in hospitals.

As a start, Mrs Jalia Aarab from BFI has teamed up with Khalid Engineer, a 3D manufacturing engineer from KBProto and Dr. Andy Ma from the Royal College of Surgeons in Ireland (RCSI) to create a 3D printed face visor.

Following some brainstorming, the three experts found new ways to enhance the face visors that medical professionals around the world are currently using. They asked for inputs from practicing doctors to ensure that the team working on the project could understand the precise requirements of those working in the healthcare services.

‘mall.bh’ launched by Bahrain’s Ministry of Industry, Trade and Tourism

The team also brainstormed on different ways to make the overall design of the face visor less complicated so they are easier to assemble and use. While the 3D printed prototype is already ready, the team is also working on two additional prototypes using materials that aren’t 3D printed.

If the new prototypes receive positive feedback from doctors, Mrs Aarab and the team will move on to the production and distribution phase.
On a similar note, Bahrain Fashion Incubator is also running a campaign to show people how to make their own cloth masks at home.