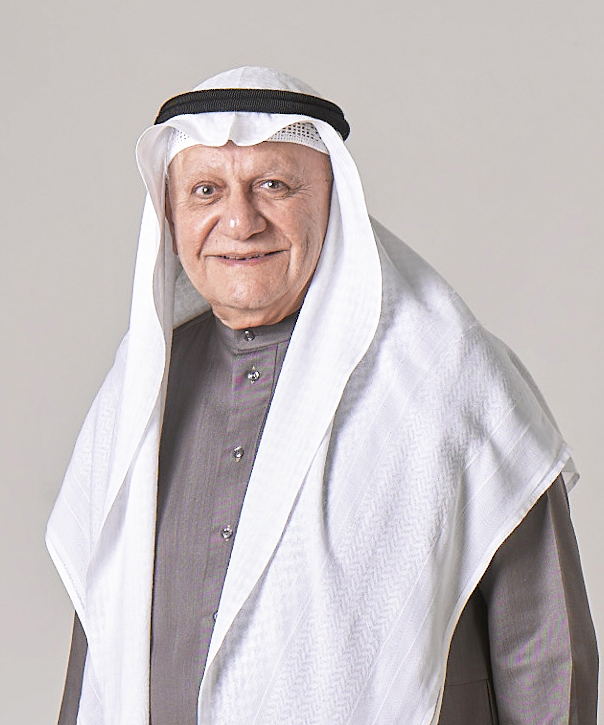 Bahrain’s Unipal signs MoU with the American University of Bahrain

In line with its commitment to support the efforts of the Government in alleviating the financial burden of businesses and individuals during this period of economic uncertainty, and protect the welfare of the community, the National Bank of Bahrain (NBB) has pledged to contribute the entire amount received from the Government as part of the national relief package covering the salaries of Bahraini employees for a three-month period towards the national campaign to combat the Coronavirus (COVID-19).

Commenting on NBB’s contribution, Farouk Yousif Almoayyed, Chairman of NBB, “It is at times like this that we need to join forces as #TeamBahrain, to lend a helping hand to those impacted the most. As the nation’s Bank and an integral part of the Bahraini community and the national economy, we see it as our duty to lead with initiatives that will have a positive, lasting impact on the country. We remain committed to proactively aligning to initiatives spearheaded by our leadership which aim to benefit the Kingdom and its people. We would like to praise the exemplary efforts of the Government during such unprecedented times, and we are confident that with their guidance, we will weather the storm and come out stronger than ever before.”

NBB will contribute the BHD 2.5 million to the national campaign to combat the Coronavirus, titled ‘There is Good in Us’ , which is managed by His Highness Shaikh Nasser bin Hamad Al Khalifa, Representative of His Majesty the King for Humanitarian and Youth Affairs, National Security Advisor and Chairman of the Board of Trustees of the Royal Humanitarian Foundation, that aims to enhance the Kingdom’s efforts to combat the pandemic and help lessen the financial impact on the economy and the community.

NBB’s contribution stands testament to the Bank’s sincere commitment to give back to the community, and its alignment with all national efforts to protect the welfare of the people and prevent a negative impact on the economy.