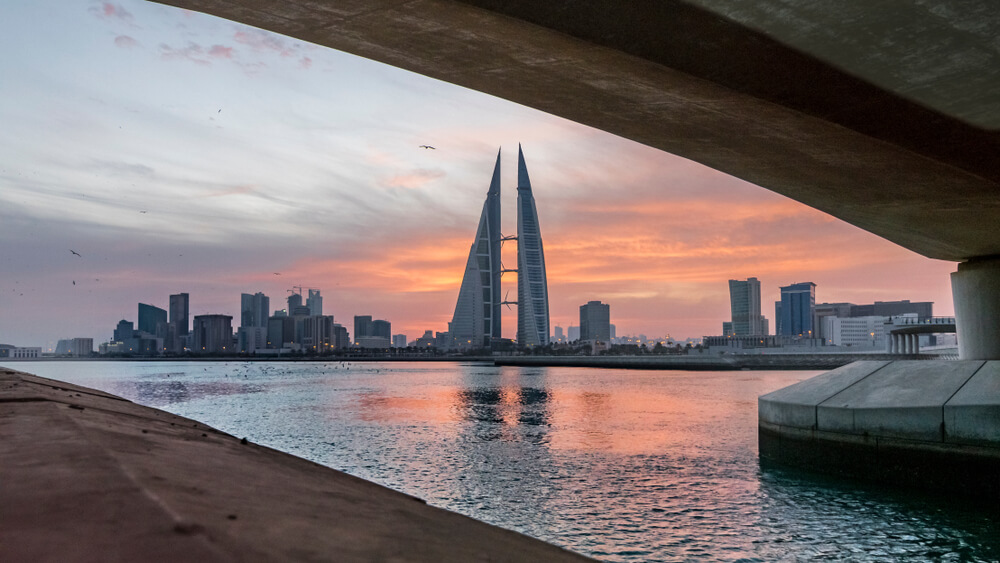 Bahrain’s highly-diversified economy continues to show steady growth, where the third quarter of 2018 saw this driven yet again by the non-oil sector. The review of the Kingdom’s performance was recently published in the Bahrain Economic Quarterly (BEQ), which identified that GCC fiscal rebalancing should boost confidence and contribute to economic continuity more broadly in the region.

Such confidence is reflected in an acceleration of growth across the GCC, although the average growth rates will be markedly lower than pre-2008 years due to the unprecedented infrastructure boom in the region, the report highlighted. The BEQ, published by the Bahrain Economic Development Board (EDB), noted that infrastructure remains a key driver of growth, but now goes hand-in-hand with a stronger emphasis on productivity-promoting measures being seen across the Middle East.

As the Bahrain economy continues to diversify away from hydrocarbons, the BEQ found that Bahrain’s annual real GDP growth of 1.6% in the third quarter was underpinned by expansion in the construction and manufacturing sectors, as well as increased infrastructure spending. Project activity in the GCC-funded projects alone has seen a major build up, with the cumulative total active projects rising  by 16.3% year-on-year (YoY). Apart from the continued infrastructure build-up, Bahrain is seeing increased investment in technological modernisation and innovation. Most notably, such factors are driving change within the country’s rapidly growing FinTech cluster, but they are also key behind the ongoing expansion in manufacturing.

In reflection of the Kingdom’s demographics and diversification, construction has long been an important source of growth and the sector expanded by 5.4% year-on-year in the third quarter. Overall it increased 6.2% in the first three quarters of 2018. Not only is construction performing strongly on its own, it also has an important multiplier effect into the country’s ecosystem, especially in other parts of the non-oil economy such as real estate, finance, manufacturing, and trade. Growth in construction feeds through into strong momentum in these allied sectors. Real Estate and Business Activities grew by 3.2% in the first nine months of the year, for example.

Substantial investment in infrastructure is not only benefiting the construction industry, but the overall Bahraini economy. Large projects such as the opening of the Alba Line Six, which now makes the aluminium smelter the largest in the world, and the Bahrain Petroleum Company (Bapco) Modernisation Programme, are just two of the many large-scale infrastructure developments being undertaken across the Kingdom. These projects not only create jobs and investment during the construction process, but have a long-term impact through increased exports and broader competitiveness.

The commitment to Bahrain’s long-term prosperity from the public and private sector is increasingly around the world. Ongoing investment by overseas multinationals such as Mondelez and Arla in the Kingdom’s manufacturing capabilities has resulted in a clear acceleration in the sector’s growth. Manufacturing rose 3.0% YoY in the third quarter and was up 3.8% in the first three quarters of 2018. Such an increase in domestic manufacturing, most notably in metals led by aluminum has fed through to a boom in non-oil exports, up more than 9% YoY in the first 11 months of 2018.