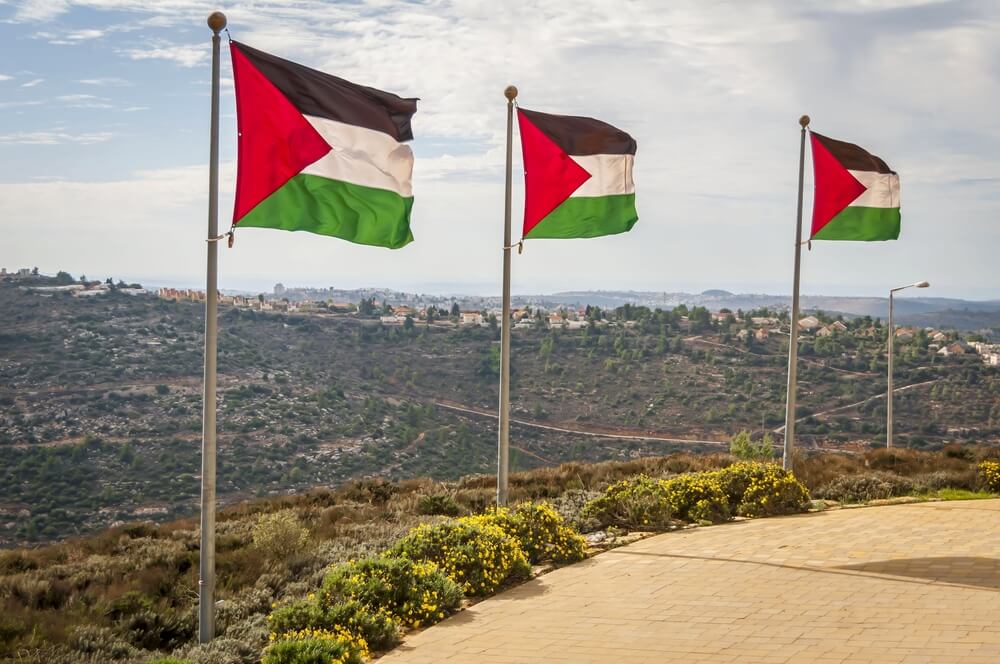 40% of the youth in Jordan and Palestine are unemployed, which is three times the global average rate for young people. The newly launched joint program will be targeting communities with the highest rates of unemployment including women, youth, refugees to equip them with skills in the tech field that can improve their career prospects.

Sean Carroll, Anera’s President & CEO comments on the importance of the program saying: “I can think of nothing more important than helping disaffected, unemployed, and under-employed Palestinian youth, women, and refugees accelerate their careers. And, given the large and growing need for qualified software engineers in Palestine, the region and beyond, and the inability of universities to fill the vacancies fast enough, this program is a clear win-win – a win for Palestinians looking for a better future, and a win for companies needing top tech talent to be and stay competitive in a fast-changing world. Anera is excited and pleased to be able to partner with RBK on this initiative.”

The program functions as a career accelerator which aims to produce high-quality software engineers and future leaders in the regional tech industry. It’s worth noting that RBK was one of the first coding bootcamps in the Arab world, launching in Jordan four years ago. In addition, 94% of RBK graduates are working in the industry within six months of completing the program.

The first cohort will be attending classes in Amman, with plans for future cohorts to be hosted in East Jerusalem, the West Bank and Gaza. The curriculum used will be Hack Reactor which is developed in Silicon Valley and it’s going to include Javascript, MongoDB, Express, Angular, NodeJS, Backbone, React and HTML/CSS.

These Middle East small businesses were inspiring good this Ramadan