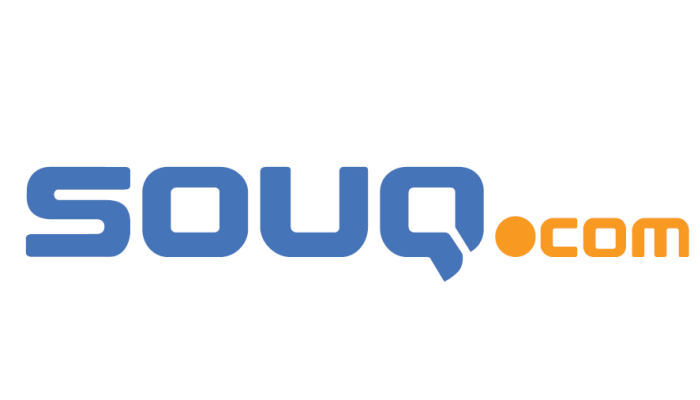 On January 18 2017, Bloomberg reported that e-commerce giants, Amazon.com Inc and Flipkart Online Services, called off previous talks to acquire Dubai-based ecommerce company Souq.com. The development comes months after Amazon was reported to be in talks to buy Souq.com for approximately $1 billion in November 2016. The reason behind this decision was a reported disagreement over price. The e-commerce business is currently seeking other potential investors, including Majid Al Futtaim.

According to Standard Chartered, Souq.com is currently the highest valued Internet company in the Middle East, after a $275 million founding round in February 2016, with the company selling more than 1.5 million products online to its customer base in the United Arab Emirates, Egypt and Saudi Arabia.
For more information visit, https://www.bloomberg.com/news/articles/2017-01-18/amazon-said-to-walk-away-from-1-billion-souq-com-takeover-talks