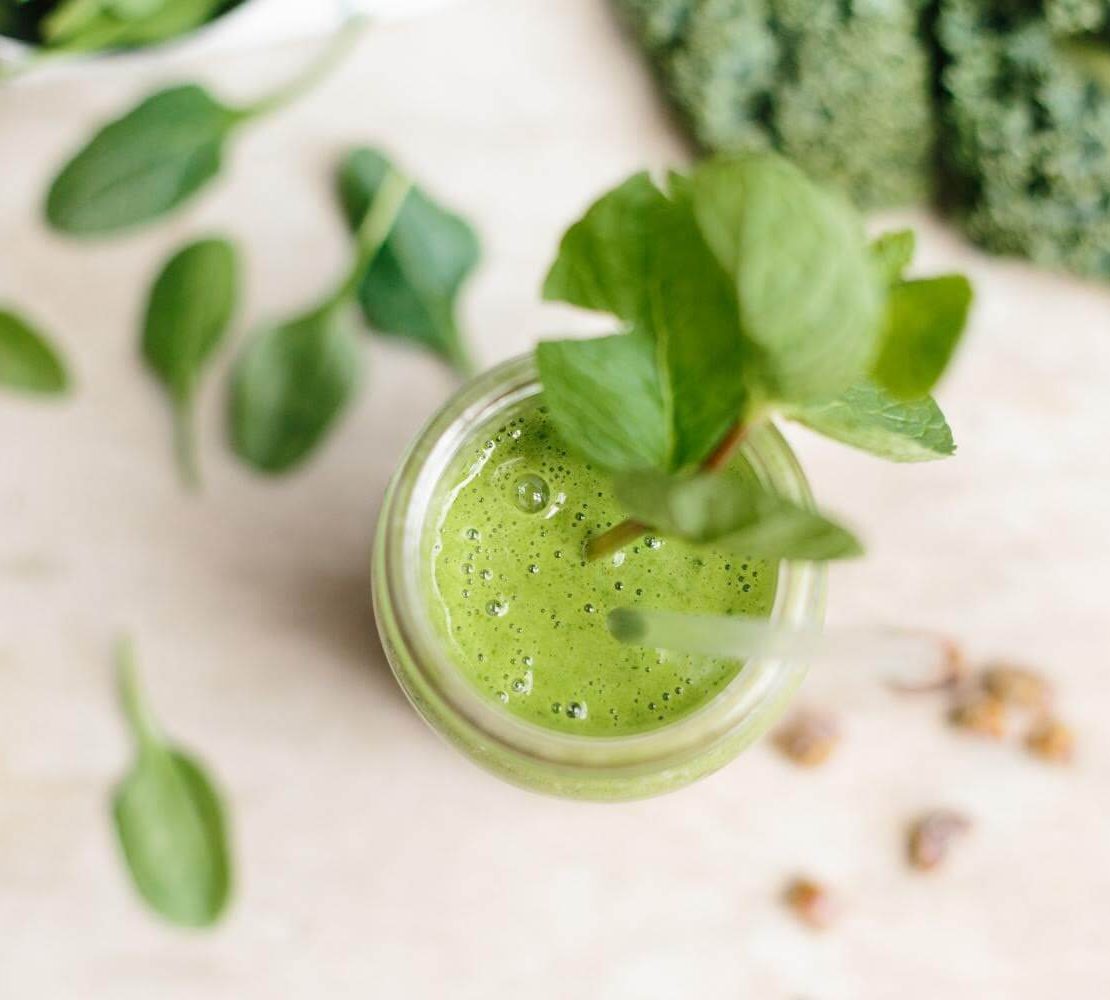 Callout to all Bahraini and Saudi startups! Start. Up Germany is back and is looking to invest in you

Searching for that perfect juice blend that tastes good but healthy? You’re conscious about your health, but you’re also sick of drinking water all the time? Oh, and do you also happen to be a vegan that struggles to find non-dairy beverages? Perfectly Pressed is definitely going to be your new best friend.

Perfectly Pressed was launched in 2017 by Saniya Abdulaal the CEO, and her partner Hussain Kadhem, founder of JC’s Tennis Academy and the current President of Entrepreneurs Organization (EO) Bahrain Chapter. Saniya and Hussain decided to join forces and launch Perfectly Pressed with the aim of creating healthier drinks that are packed with fresh ingredients and vitamins that could help in detoxing and cleansing the body.

The Co-founder and Chief Executive Juicer Saniya Abdulaal is a sport and leisure management graduate from Glion Institute of Higher Education, a hospitality school in Switzerland. With a passion for food and art, Saniya spent most of her time exploring the world of culinary arts, learning and picking up new trends and skills. Before launching Perfectly Pressed, she worked for 5 years in the sports and leisure sector around Germany, Switzerland, and England, and in some GCC countries. She then moved to work in the food industry at her family’s business Al Rifai Confectionary before finally deciding to launch Perfectly Pressed with her partner.

Startup MGZN spoke to the Co-Founder Saniya about her journey with Perfectly Pressed. According to her, she found her muse while living abroad in 2013, when she was craving for some Chai Karak, but faced with the dilemma of being lactose-intolerant. So what did Saniya do? She decided to be innovative and make a non-dairy version of Chai Karak, which made her friends equally fascinated and excited to try it out. Right after that, Saniya realized that her tea quickly became a hit amongst her friends, and decided to experiment with other non-dairy teas.

“With this realization, I decided to not only lead a healthier lifestyle myself, but to also start building Perfectly Pressed to help other Bahrainis facing the same predicament I was in – lack of access to quality, healthy, and non-dairy produce,” Saniya shares. The startup was born after a thorough preparation which included raw food prep workshops across the US & Asia, learning from the best-in-class detox retreats, in addition to several trial and error recipes amongst Saniya’s close-knit circle of family & friends, she adds.

Some of her mouthwatering healthy juices include Basically Beets, Strawberry Refresher, Green Glow, Sunrise Cleanse. On the other hand, her exquisite nut milk include the famous Cashew Karak, the best selling Hazelnut Cafe Latte, Matcha Green Latte. You can find out more about her drinks here.

Saniya hopes that in ten years, Perfectly Pressed would have achieved their goal of being a loved and trusted Bahraini brand that caters to people that want to lead healthier and happier lives.

If you’re interested in having some of those delicious drinks, you can find them in Roots Cafe, Food Lab, Al Jazira Supermarket, Alosra Supermarket, and Midway Supermarket. You can also buy a subscription plan to get your drinks delivered right to your doorstep.