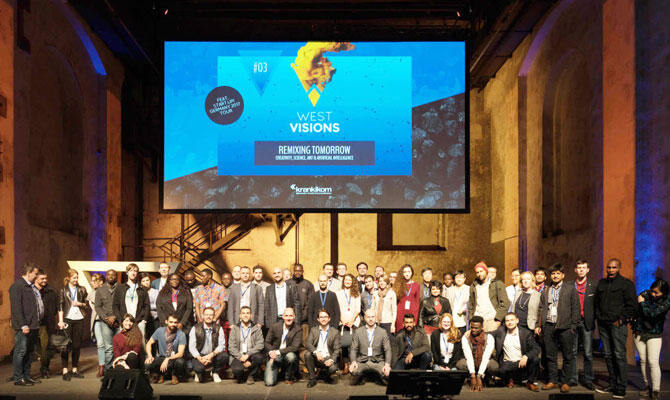 Following the success of the German-Saudi Startup Competition in March, the German-Saudi Arabian Liaison Office for Economic Affairs (GESALO) is here again to host another round of Start. Up! Germany Pitch Night and hopes to find the best of the best Bahraini and Saudi high-tech startups. The event will be held in the Ritz-Carlton on September 6th.

Among the prizes up for grabs, the winners of the competition will be awarded a fully sponsored participation in the Start. Up! Germany Tour in Dusseldorf, Cologne, and the Ruhr area, in which startups will be exposed to a series of workshops, meeting and matchmaking events with numerous international and German investors, public institutions, and several companies such as ThyssenKrupp, Vodafone, Henkel, Trivago, WILO, Ergo, Evonik, KPMG and DB Schenker. Project Manager Fabian Zittlau of GESALO, says,“Start. Up Germany is a platform for local startups to unleash their innovative ideas and potential is one of our duties. In that regard, Start.up! Germany is the perfect meeting point of the old and new economy.”

So, if you think your startup has what it takes to qualify for the Start. Up! Germany Tour 2018, then go ahead and submit your application before August 14th!