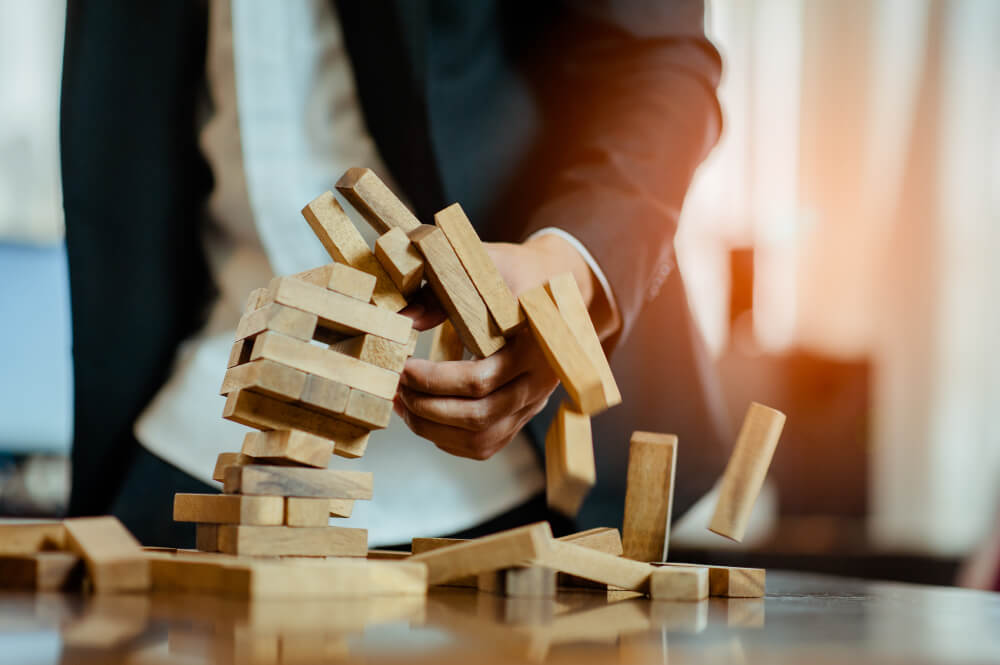 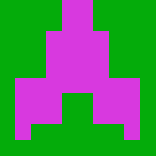 We all want to win. It makes us feel good. We celebrate CEOs and admire the founders of successful businesses. Success provides recognition from our peers and is what everyone is striving for. But, for a moment, I’d like to focus on failure.

In recent years, there’s been a big push towards Bahrainis becoming entrepreneurs. This, of course, is a good thing. However, one aspect that remains underappreciated is the risk involved in starting a business. You might have heard some generic quotes about the percentage of startups that fail, but how applicable are they to Bahrain?

Using the Sijilat database, I obtained the number of commercial registrations (CRs) established each year and compared them with those still active (as of March 2019) to establish “failure rates” for businesses, by age, for the past ten years*. What I found fascinating was that, within two years, almost half of business CRs were no longer active. By five years, 60% of businesses had closed, a number that remains consistent from then on (for fun, I also looked at the failure rate for all CRs established between 1900 – 2018: it was 65%).

Let’s be clear. I am not trying to discourage anyone from starting their own business – quite the opposite. Starting a business is hard. Managing a business is even harder. People should know what they’re getting themselves into. The more prepared you are, the better.

Failure is not necessarily a bad thing. Sometimes, you have to take the risk. We all benefit from people who took chances trying to create something new.  In fact, there are multitudes of now-successful leaders that will tell you how important failure was in their journey. You learn from it – both about the task at hand and about yourself. This isn’t even limited to the business world. For me, there are literally dozens of rejection letters in my inbox. I can personally attest to how much the feeling sucks, but it really is the follow-up that matters.

On a personal level, failure can have important psychological consequences. Unchecked, it feeds self-doubt and shakes self-confidence, making one even more liable to make mistakes. These can set off a downward spiral, dampening motivation and harming self-esteem. Researchers have found that having the perseverance to get through these difficulties, otherwise known as grit, is a better predictor of success than either talent or IQ.

This also isn’t just about social perspectives; the legal standpoint on business failure is critical in either driving or discouraging investment. Last year, new bankruptcy and insolvency laws were introduced in Bahrain to cushion the impact of business failures, effectively giving them the chance to re-organize and restructure. The importance of bankruptcy laws shouldn’t be understated; in the US, there have been arguments that they are a key driver of the economy. As we continue moving towards a private-sector driven economy, policymakers need to consider the effectiveness of initiatives driving this growth.

So how do we improve our chances of keeping our business in that successful 40%? In terms of advice, I won’t try to tell you how to turn your company into a unicorn (I’ll leave that to the business consultants and coaches), but it might be helpful to think about your venture at three different layers:

Your product: How well do you know what you’re selling? What’s your unique selling point (USP)? What are its strengths and weaknesses, compared to whatever else is out there?

Hire, Not Fire: Your Step-By-Step Guide to Successful Staffing

Your business: A great product doesn’t necessary translate to a successful business. You need to also be able manage operations, finances, logistics etc. Are your cash flows sustainable? Are you overly reliant on a single supplier? These all have a huge role to play. Are you just focusing on the day-to-day work, or do you have a longer-term business plan?

Your market: Who are you selling to? What does the competition look like? What is the market environment? Tastes change and trends come and go, so even if you were first on the scene, that advantage may not last. Understanding your market helps you anticipate and adapt to external changes that might be out of your control.

It may sound like a bit of a paradox to suggest that we should both celebrate failure and try to avoid it, but that’s exactly what I’m saying. We need to redefine how we think about success. That way, we’re all likely to be better off.

* Notes: For CRs established in 2018, number of years since establishment is equal to one, CRs established in 2017, the number of years equals two, etc. This arguably produces an imperfect and period-specific rate, but it remains conservative. For businesses set up in 2016, the number of businesses established and corresponding failure rate were exceptionally high (70%), perhaps due to regulatory issues, so a simple average of 2 & 4 year rates was taken instead. Any CRs that were sold, changed legal status or merged were excluded from calculations. 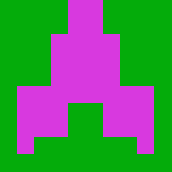