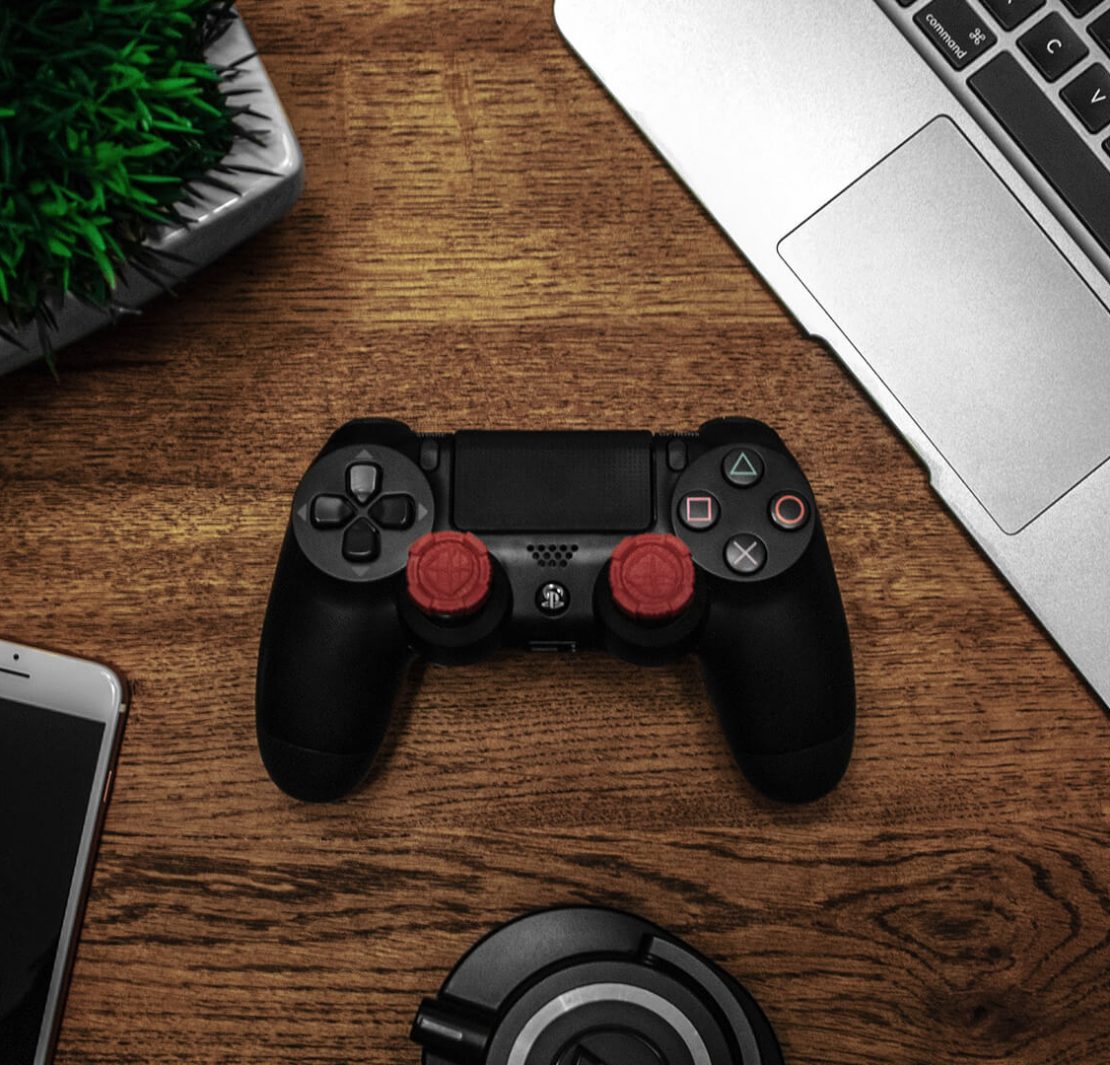 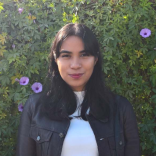 How about you experience Zain Bahrain for free?

Playing video games is no stranger to us while growing up, and for those of you fanatics, you probably had your parents nagging down your back and saying how “video games are a waste of time”, “you’ll get lazy”, or even the “go read a book” – I know because I got those.

Well news flash parents, I’m here to tell you that that is just not the case. Unbeknownst to them, while we played our lives away like there was no tomorrow on our Nintendo or PlayStation, we were actually learning a few things.

What may you ask have we gained from playing countless hours of Super Mario Bros, Donkey Kong, and fighting off the cordyceps brain infection? Well, the skills you gain from playing so much, may even aid you in being a great entrepreneur, how you may ask? Well, if you’re that curious then keep reading (oh the irony):

There you have it, seven reasons why video games aren’t a waste of your time. Scientists totally have your back on this one so you can go play to your heart’s content all weekend.

So the next time you are thinking you’re wasting your life away playing video games, or your friends and family are telling you to get off, show them this post and convince them otherwise.

You can thank me later. 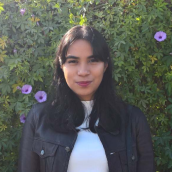