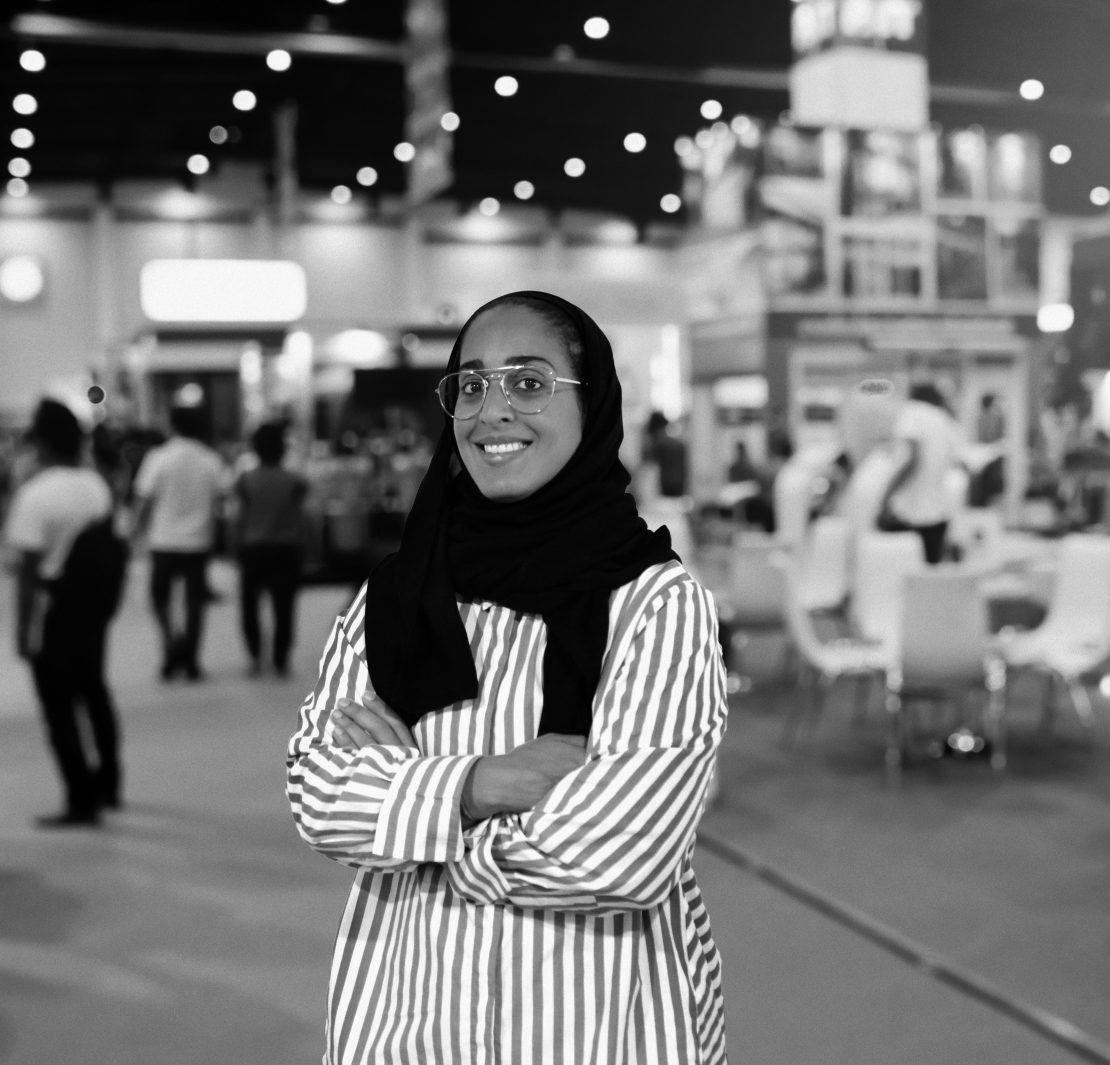 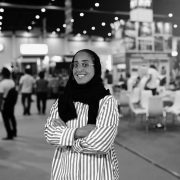 Latifa is a Co-Founder of Clever Play, a creative learning…

In 1969 the first ever Computer Science “Man of the Year Award” was in fact
given to a woman by the name of Grace Hopper for her trailblazing work in creating the first computer language compiler.

Despite the long list of women achievers in science and math, only 24 % of
people working in science are female. Everywhere in the world, women make up just a little over 20% of the core STEM workforce. The percentage of women in engineering is even more dismal – 11% in 2017.

In this country the cause of education for women has come a long way. But the investment continually needs to be nurtured by equal opportunities, fair
expectations and an equal playing field at the job market. Equally important is the early training of girls into STEM-oriented mindsets and habits.

To cite The World Economic Forum’s Future of Jobs 2017 report:
“Even though more women than men are enrolling at university in the majority of countries covered by the World Economic Forum’s Global Gender Gap Index (97 out of 145) and the average gender gap in tertiary education is less than 10%, men still outnumber women in skilled jobs; the gender gap in senior management roles is over 70%. This suggests that, although countries are ideally poised to maximize opportunities from women’s participation in the labour market, many have failed to reap the returns from this investment in education due to inhibiting and unaddressed cultural, structural and workplace factors.”

We talk about gender and ask, does biology have anything to do with STEM competency? Is a male individual more intrinsically predisposed to scientific and mathematical thinking than the female? Again, the long list of women scientists and mathematicians who have reaped Nobel Prizes and similar accolades tells us it has nothing to do with gender per sĕ.

It is more likely that ascribed roles, mental preconditioning and biased
expectations color our perceptions of one gender being better than the other
when it comes to certain fields of endeavour. Cultural biases, stereotypes and
social norms in most societies have labelled certain things as “for boys” or “for
girls” thereby gender-segregating what would have been common interests
and inclinations.

It comes as no surprise the wide disparity in the number of men and women in STEM. It is also very revealing. What exactly does it reveal? Let us explore.

Starting from early childhood, girls are trained, treated and conditioned differently, spoken to differently and motivated differently. Often, they are encouraged to focus on superficial instead of technically engaging toys and tasks. We tell little girls their job was just to make their Barbie doll pretty instead of challenging them to design and build their own versions of a doll house.

Despite the fact that girls and boys share similar innate interest in science and
math, why are girls falling out of STEM? Adolescent girls tend to avoid subjects which are traditionally thought to be for men. The questions to ask is why?
Why are young girls losing an interest in STEM and why has this issue been
largely neglected?

This is a call for answers and action. This same call inspired the Girls For Tech
initiative launched on November 17 and spearheaded by the Supreme Council
for Women and Zain Telecom and powered by Clever Play. The project aims to
teach 1,000 local schoolgirls aged 8-14 how to code. Implementation will start
in December 2019.

The coding campaign aims to create an empowerment opportunity where girls
can bond together while building bolder and braver dreams for themselves.
We are committed to do our share in this important task of shaking the numbers up to create a more balanced workforce in the near future.

Several things make a difference in this mission:

Best practices for a B2B eCommerce to accelerate their success

– Early STEM exposure -have girls tinkering early and often and interest them to excel. Having a strong knowledge base in STEM subjects is a solid foundation on which STEM careers are built. We need to expand exposure by supplementing the formal curriculum particularly for elementary and middle school students with STEM programs that create on-campus educational experiences that link coursework with careers, involve parents in career talks, and enrich their path with mentors.

– STEM Career Awareness – early exposure to workplace and career
guidance would greatly shape academic choices.
– Female STEM Mentors – a study done in 2017 by the National Academy
of Sciences found that women in engineering who had a female STEM mentor remained in the program 100% of the time compared to just
82% of those who had male STEM mentor. Motivators, mentors and friends are the support ecosystem needed to bridge the gender gap. This ecosystem also requires educational, community and systemic strategies to alter the culture and orientation of girls in STEM subjects.

Training in experiential and project-based approaches should be open to girls
and boys alike. Broad educational reforms as well as public-private collaboration are critical. Reshaping the skills development agenda is called for in the service of real-world readiness of school-going children.

The above-cited WEF report puts forth New Vision for Arab Employment and
Gender Parity Task Forces which is to serve as platforms for closing skills gaps
and closing gender gaps to help the region prepare for the future of work.
A gender-balanced labor market will inspire higher STEM course preferences in
light of concrete opportunities that lie ahead. It takes collaborative actions and
decisions to make this happen.

The time is ripe to spark conversations and inspire change and carryout
initiatives in hopes of transforming our youth into a gender-balanced STEM
generation.

Latifa is a Co-Founder of Clever Play, a creative learning space devoted to providing children with innovative and in-demand 21st century STEAM skill-building adventures. She is an avid reader and enjoys the outdoors, particularly hiking and kayaking.