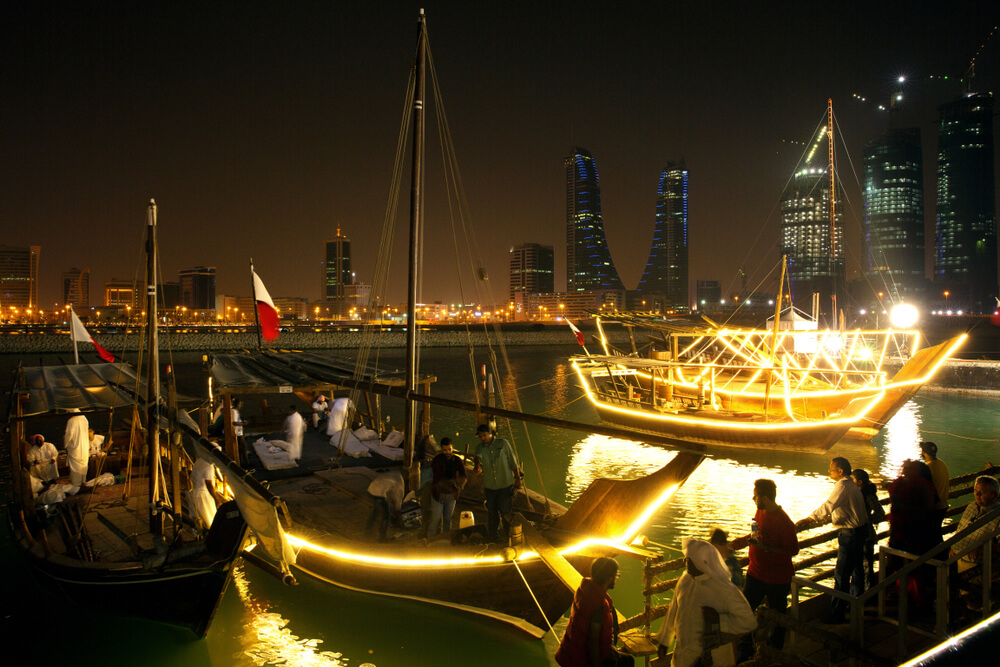 Egypt’s Startup Reactor is seeking out startups, what are you waiting for? Apply now!

A bunch of awesome things are lined up for you guys for one month, you won’t even have time to be slouched on your couch binge-watching TV shows on Netflix. Why? Because one of the largest nationwide shopping festivals is kicking off soon right here in the Kingdom of Bahrain, and you definitely don’t want to miss out on it.

Yep you heard right, the fourth edition of Shop Bahrain will take place from 11th January to the 10th of February and it’s going to be an unforgettable shopping experience for everyone in Bahrain!

Shop Bahrain is organized by the Bahrain Tourism and Exhibitions Authority (BTEA) in cooperation with partners from the public and private sectors including Tamkeen, YK Al Moayyed, VIVA Bahrain, and Gulf Air.

These two months will be packed with fun-filled activities that are going to be held outdoors and indoors, and there’s going to be more than 80,000 valuable prizes in the raffle draws which include cars, travel tickets, and more!

Still need a little bit of convincing on why you should attend? Here are 4 awesome things that are going down in Shop Bahrain:

With all these events lined up, we’re super pumped to try them all! Are you?