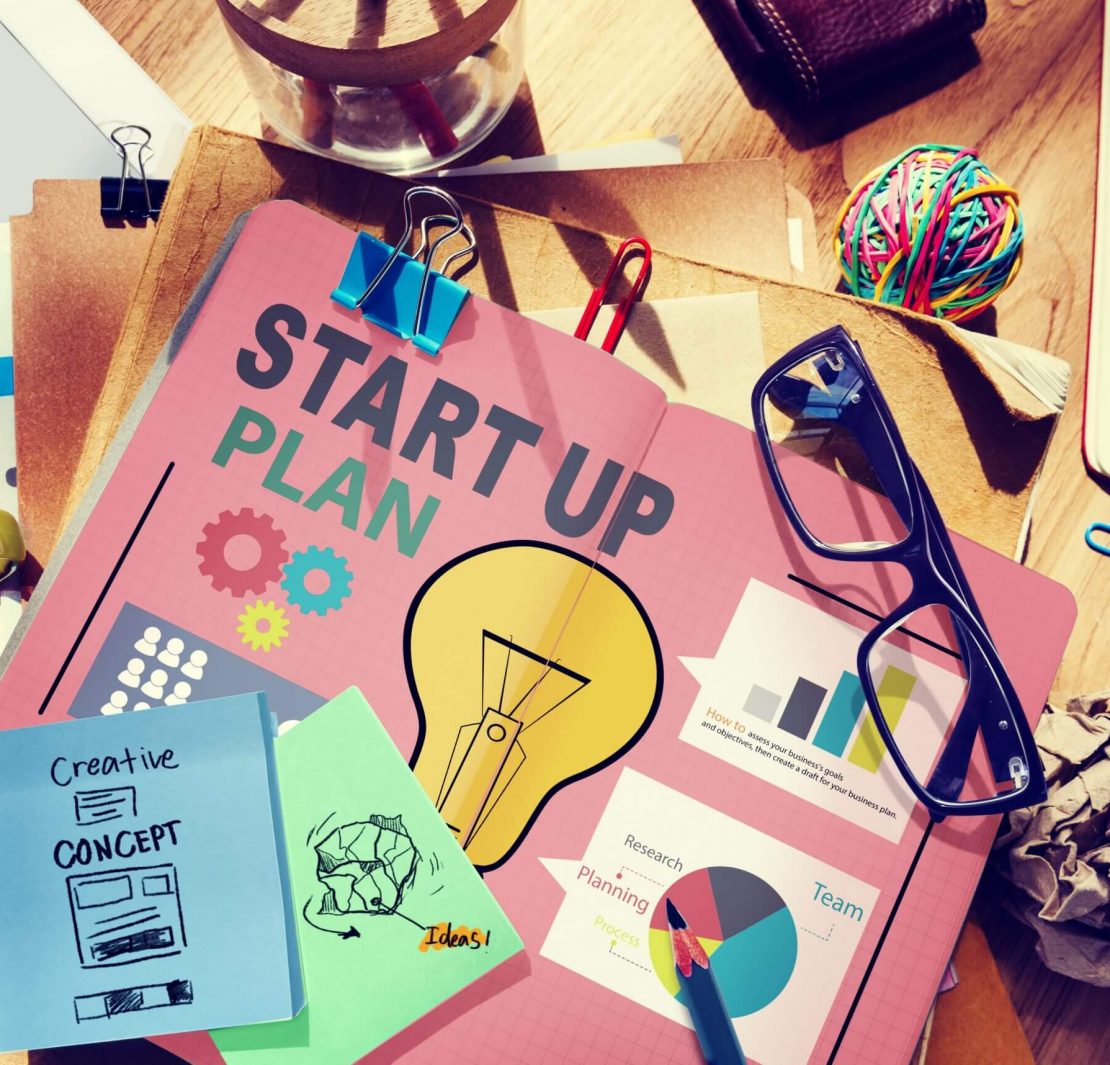 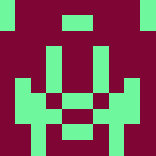 Paul Graham is a renowned programmer, writer and venture capitalist.

How to Get Startup Ideas

Do Things that Don’t Scale