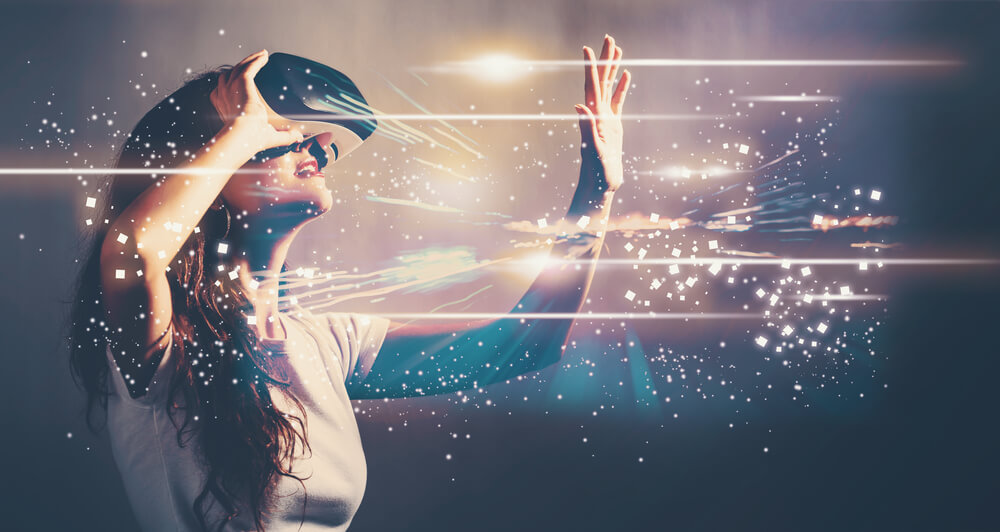 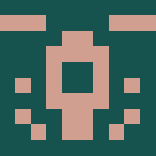 I still remember being hit by a wave of fantasy and wonder the first time I saw Tom Cruise’s character John Anderton in ‘Minority Report’, tapping into the holographic overlays of his family memories in life-sized images that seem to just spring to life magnificently in the middle of the room. And then the 3D depiction of the character’s wife was something else too. It was not the first movie I saw that made use of such technological innovation but it was certainly one of the most powerful ones.

Today, however, we are seeing the realization of much more amazing and far more advanced immersive technologies being unfolded in the real world that are well poised to take the entire world by storm. As a matter of fact, they already have. Just a few years back what we could only read about in the pages of the books or experience by way of sci-fi movies, is all within grasp today. Virtual Reality (VR) and Augmented Reality (AR) are indeed changing the dynamics of the world around us. Many industries have already been experimenting with these technologies mainly using them for training purposes but now these disruptive technologies are all set to go mainstream.

As the world continues to embrace these remarkable technologies, the Middle East has become one of the fastest growing AR/VR emerging markets. Not only that, the region is also attracting entrepreneurs, experts and businesses from all over the world in attempts to be in the middle of the action. UAE has been hosting many consecutive events where the professionals, startups, and technologists have just been pouring in experiencing and taking part in the technological transformation of the region. The government has a set socio-economic agenda where the future is led by these innovative technologies of VR, AR and Ai (artificial intelligence).

Following suit, many industries have made heavy investments by implementing AR/VR into their business models. The idea is to improve processes, methods and consumer engagement by connecting operational data and human experience. Both, virtual and augmented realities leverage much the similar technology, mainly tracking to follow the head movements of the user and create realistic virtual imaging accordingly. And while the potential is visibly obvious for virtually any type of business, healthcare is one of the most influenced and most rapidly transformed by these technologies. As the research findings by the Lumus Vision point out, the healthcare industry will have reached a whopping $5.1 billion by 2025, followed by engineering close behind with $4.7 billion. According to the International Data Corporation, the Middle East, and Africa market is expected to achieve a huge growth soaring to a massive $6 billion by 2020 for augmented and virtual reality.

But other sectors are fast catching up. For example, the food industry is beginning to adopt the AR/VR technology in order to create creative and innovative pre-purchase customer experiences. One such example is of the startup Kabaq, intending to lead the immersive experiences for restaurants by introducing the first-ever augmented reality menu. Using the Custom Snapchat World Lenses, Bareburger is one of the first restaurants to offer the AR menu for their consumers at locations in the U.S. as well as Dubai – where customers are able to view their meals from every angle before placing an order.

However, this disruptive transformation is much more monumental in the education sector where students, teachers, educationists, and institutes are experiencing a whole new world of possibilities set in motion for creative learning techniques and educational opportunities. Following Emirati school-going students, students at Sharjah University have started to learn in depth about the applications in ARVR, by the distinguished ARVR Strategist and Simulation Expert, Dr. Sana Farid.

The Women of Wearables President MENA, Co-Chair VRAR Association UAE, and one of the top women in VRAR Worldwide Ranking – was hosted by the Sharjah Entrepreneurship Center – Sheraa,  to speak about Virtual Reality, its applications in the corporate sector, related prospective growth sectors and emerging market trends as well as the utilization of the most impressive and engaging technologies aimed at reshaping the business policies in the light of future trends.

As the awareness of these technologies grows among the public, this is not just what the businesses want to delve into, but also what the customers expect to see now. And while we may only just be beginning to see the tip of the iceberg by way of the potential that these technologies exhibit for future, AR and VR are already changing the face of the industries from entertainment to healthcare, from engineering to education, and from combat training to the corporate world. And the important thing now is to join this evolution devising ways to build more holistic applications for AR and VR into the new business models and strategies.