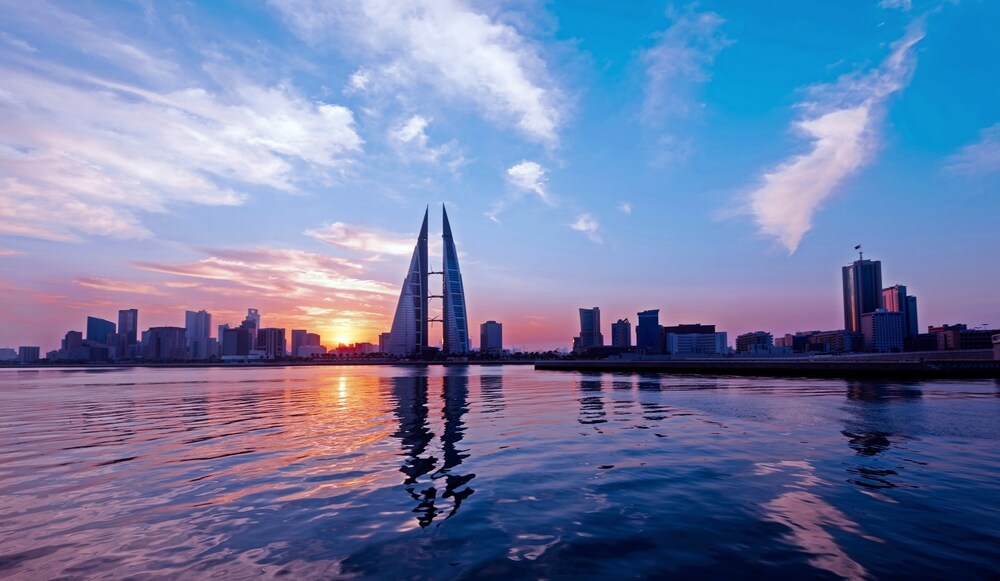 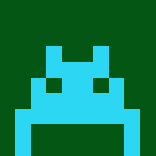 I am passionate about developing startup community programs which lead…

Tamkeen kicks off its next phase of the 2018-2020 strategy. What do you think is coming?

Do you remember the last time you got the flu? Then you must recall your runny nose, sore throat, and your fatigued body. Last week I had the flu and it made me think: My whole body is sick, not just one part. Isn’t it amazing how the whole body is interconnected? It’s a holistic organism, a system, not just independent organs and parts. As I sneezed, I thought of the responses of my immune system to the flu. But it’s not just my immune system, the human body is made of intertwined systems: circulatory, digestive, respiratory, and other connected systems within a system. When thinking expands to take into consideration a larger number of interactions and dynamic complexity, this is described as Systems Thinking in Peter Senge’s Fifth Discipline. Systems Thinking describes the world in a more holistic manner based on models of systems. It looks at a bigger picture instead of looking at small parts of a system. In other words, Systems Thinking examines a larger number of interactions and dynamic complexities. Just like the human body, the economy is a system. Several years back, the Bahraini economy had the flu and the government prescribed a Systems Thinking approach.

As an island rich in oil and located at a midpoint between the East and the West, the black gold (oil) was a cornerstone to Bahrain’s economic performance. As the country prospered, its strong oil revenues were redistributed to offer citizen jobs in the public sector. Nonetheless, Bahrain was facing problems with unemployment. How can an oil-rich country face problems of unemployment? Keeping in mind that a profuse number of public-sector jobs were created by redistributing the oil revenues. What’s the problem then? Looking deeper, those jobs were low-wage ones and as a result, the kingdom faced a shortage of quality employment and appropriate skills. In fact, business preferred foreign workers over Bahrainis because expats costed a lot less compared to Bahrainis. In order for the island kingdom to sustain its economic advancement, there needed to be a shift from being public-sector-dependent to becoming private-sector-driven. After all, creating a non-oil economy is vital since diversified economies tend to achieve faster growth. Since the private sector was crippled and foreign-reliant, Bahrain’s economy had a little more than just a seasonal flu!

Conscious of the implications of an unhealthy economy, Bahrain’s government was in search for a cure. To do that successfully, there was a need to reshape the whole economy which was driven by the oil sector for centuries. This entailed changes of structures and policies. Therefore, the government launched its ambitious Vision 2030 as a blue print for national reform and a nation-wide “Shared Vision”. The vision informed, and continues to inform, every aspect of the Kingdom’s path towards prosperity. Today, every government agency is working towards Vision 2030. Several state bodies were reshaped and/or expanded their role to facilitate a boost in the economy. Nevertheless, there was a need for an extensive collaboration between the private sector and the public sector which lead to legislating thorough laws that directly support private-sector development. As Systems Thinking demands, medicating individual organs does not promise the health of the overall ecosystem. To explain further, this article will refer to five stakeholders within the ecosystem: LMRA, Tamkeen, EDB, the labour market and, needless to say, the private sector.

Bahrain’s Labour Market was facing a need to raise the middle class of Bahrain who enjoy good living standards through productivity and high-wage jobs. Locals needed to be incorporated into private sector positions, whereas business owners preferred other hires.

Tamkeen was established in 2006 to support the private sector and make it the main driver of the economy. Tamkeen’s budget comes from the LMRA and is utilized across it portfolio to serve two primary objectives: fostering the development of enterprises and enhancing the productivity of the national workforce. Tamkeen drives the labour market by advancing the skills of the national workforce and making them a more favorable option to employers. In the same time, it drives the growth of enterprises through its funds and acceleration opportunities. The funds themselves are a sub-system of the system, because they reward the companies who continue to grow in their nationalization quotas.

The Economic Development Board (EDB) encourages investments in selected sectors beyond the financial sector to diversify the non-oil economic growth. While Tamkeen supports enterprises once they are established in Bahrain, EDB ensure attracting investment from abroad.

The mentioned ecosystem drivers, amongst others, collectively learn together and feed into each other, what is called in Senge’s words “Team Learning”. Multi-disciplinary perspectives from the ecosystem drivers map the system. All stakeholders are interdependent and affect the organism as a whole, a perfect model of Senge’s Systems Thinking.

Power of the System

The system applied by the government of Bahrain and through the collaboration of all stakeholders changed the narrative. The Systems Thinking approach lead to creating value-added jobs, advancing the talent pool and increasing the market performance. Today, Bahrain is one of the fastest growing financial centers, and the Bahraini dinar is the second highest valued currency in the world. If your ecosystem has the flu, then your ecosystem has the flu; not just a single organ(ization). Bahrain’s ecosystem provides an example that taking a Systems Thinking approach will “bless you”.

This article was originally posted on Zahraa’s blog.

Oh Dear, Not Another Cupcake Shop! 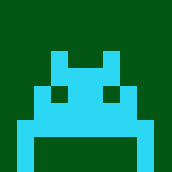 I am passionate about developing startup community programs which lead me to work with several non-profit, for-profit, and governmental entities. I supported entrepreneurship development at local and national levels in Bahrain, Greece, Mexico, and the US. It thrills me to see concepts impact at an ecosystem level! Currently, I am a Fulbright Scholar graduate student at Vanderbilt University.