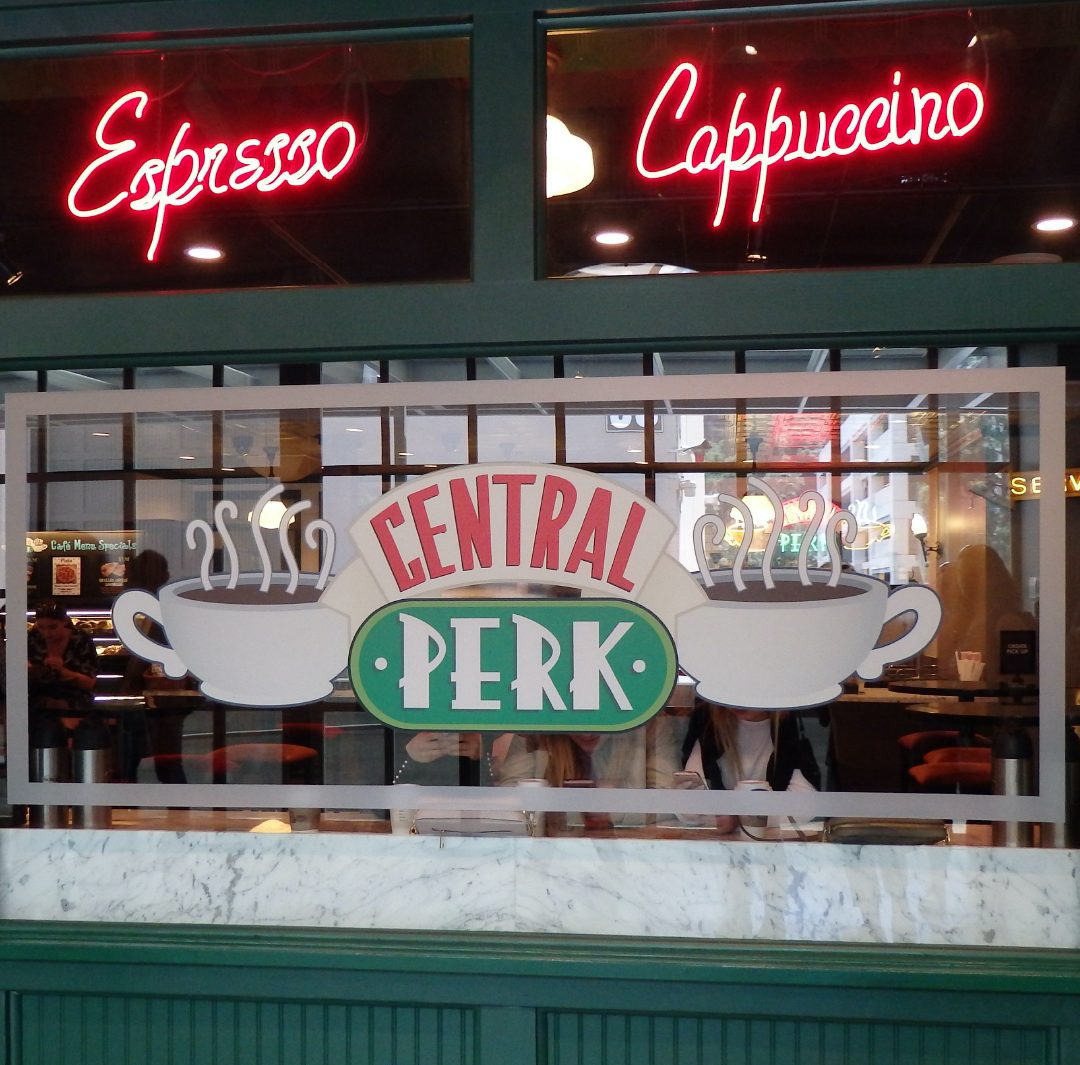 Friends wasn’t just a hit show in the 90s, it was everyone’s go-to comfort show. It defined an entire generation’s sense of humor, culture, and let’s not forget fashion. Not to mention that it cultivated a massive cult following with the upcoming generations as well.

Its main characters were so unique and distinct, to the point where viewers were able to memorize their lines and remember who said what. Let’s face it though, it’s not really hard to guess who said: “How you doin’?”.

With the Friends Reunion episode generating one of this year’s (and possibly decade) most watched reunion episodes, we thought it would be fun to imagine the 6 buddies as tech startup Founders (because why not). So, we created you a list of what we think each one of their apps would be about.

It’s no secret that Monica was obsessed with keeping things under control, and keeping all that surrounds her clean. This is exactly why we think she would be the perfect Founder of a cleaning services app.

Because Monica was also super competitive, the app would probably have a customer loyalty program where the more they book a service, the closer they get to win something (probably something silly, like, say a trophy maybe?).

Joey doesn’t share food, that’s a fact well-known. But (spoiler alert) even Mat Le Blanc, the actor who played Joey, said when asked about where his character would be today in the Reunion episode: “probably opened up a sandwich shop in Venice Beach.” We agree.

Perhaps acting wasn’t Joey’s luckiest venture, but he certainly knew his food. He’ll be the Founder of a food delivery app that gives you free tasting options before you decide what to order – yes, this means they’ll deliver you free food first, then you MIGHT order. Sounds like Joey, doesn’t it?

Phoebe was the eccentric one in the group, that includes how she spells her name, when typically, it’s spelled ‘Pheobe.’ She had a psychic that she frequently visited, and was often associated with superstitions.

This is why we think Phoebe would be the Founder of an app that gives you psychic readings, probably called ‘Regina’s Reads’ — if you know, you know. One feature she’ll probably insist on having on her app, is paying extra to know about your ‘past lives’. Not only, you’ll also get free massage sessions once you pay the extra fee.

Rachel’s fashion style is imitated till this very day (no wonder why). Whether it’s what she wears, her hairstyle, or how she accessories, she’s one of the most referenced fictional characters as style icons.

We think she’d be the Founder of a fashion app, where you only shop HER picks (because you know, she’d return any and everything she doesn’t like). She might as well have her app inclusive of a feature that allows shoppers to post their OOTDs, only to see who wore it better – of course, she’d think she wore it all better. We’re not mean, we just know her well!

What was it that Chandler does for a living? He’s a ‘Transpondster’, ha? All jokes aside, he works in statistical analysis and data reconfiguration. While that job title in itself is quite a mouthful and just too complicated to understand, Chandler was the character in most financial bliss.

Add his financial situation with his background in statistical analysis and data reconfiguration (wow, can’t believe we typed that again), and we think he would definitely be into cryptocurrency nowadays. I mean, it’s another area that barely anyone understands, isn’t it?

His app would probably have a rewards system in which once you refer your friends to it, you get points to buy more crypto.

Ross was a Paleontologist, according to Britannica dictionary, Paleontology is “concerned with all aspects of the biology of ancient life forms.” In simple terms, he worked with dinosaurs and had quite the obsession with them.

His startup would be an app that offers private tutoring lessons about the history of Earth, dinosaurs, and fossils to kids, and his son Ben would also be part of it. You’d think it wouldn’t be a hit, but surprisingly, in 2021, history is a cool subject.

We hope you enjoyed the snippets of our imagination! What about you? What apps do you think other Friends characters, like Gunther or Janice would be Founders of? Let us know on our social media platforms on Twitter, Facebook, Instagram, and LinkedIn.