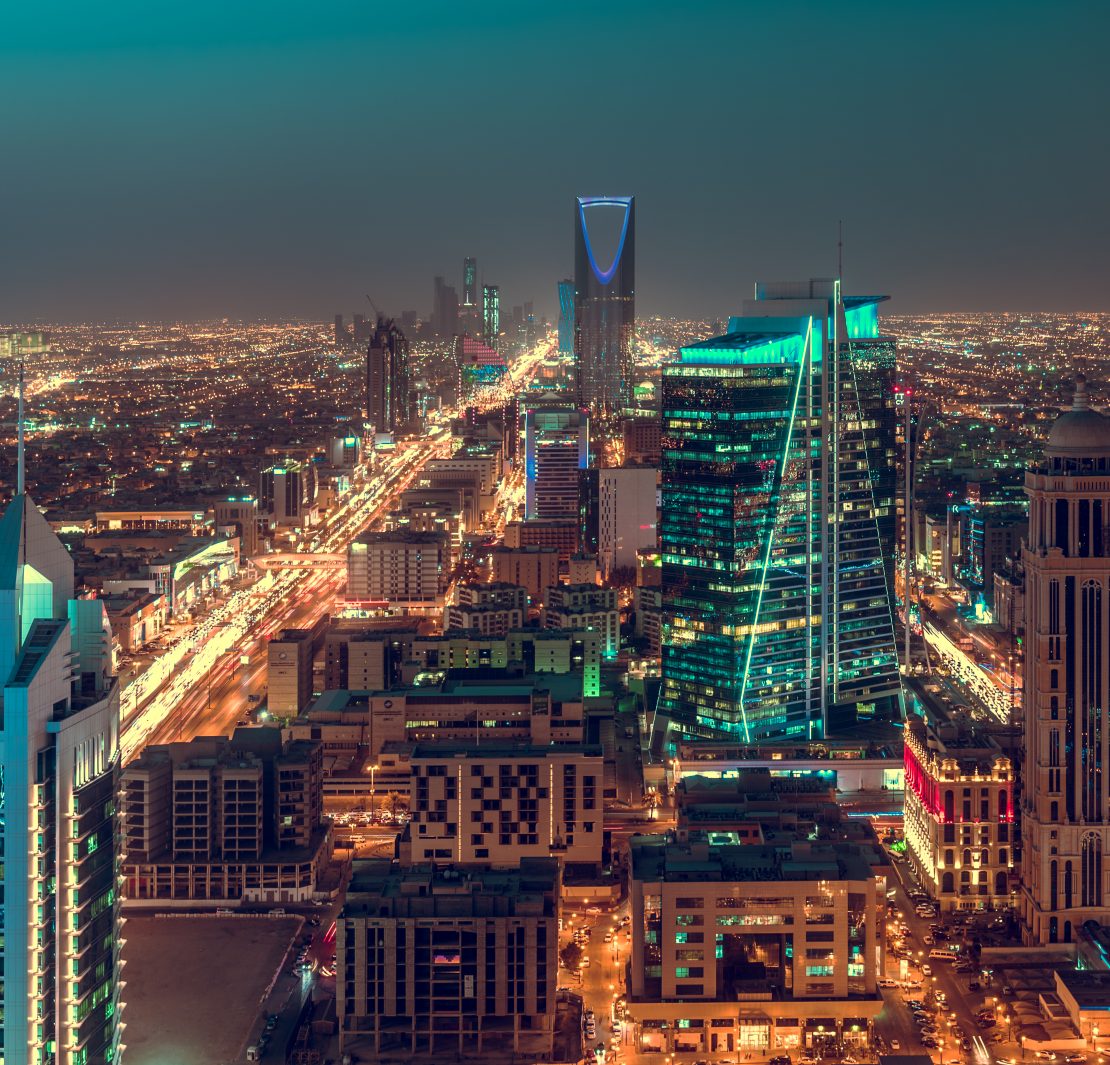 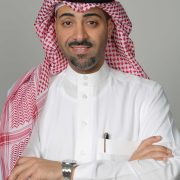 Nawaf is the CEO of Business Incubators and Accelerators Company…

New mentor platform launched to encourage entrepreneurship in the UAE

In recent years, the Kingdom has intensified its efforts to support the startup community through a number of government legislations and initiatives, aimed at motivating the spirit of entrepreneurship and innovation.

These initiatives, which intend to make the sector a catalyst for innovation and creativity, include the setting up of new companies, licensing of venture capital companies and startups, investment in local venture capital funds, financing platforms for SMEs, as well as incubators and accelerators.

Additionally, these measures will enable the Saudi market to become a leading hub for entrepreneurship in the region.

In a big leap towards achieving this goal, the establishment of Business Incubators and Accelerators Company (BIAC) was one of the most prominent government initiatives that aimed at accelerating economic growth, creating a vibrant and prosperous business entrepreneurship system, and developing human capital in the Kingdom.

Over the past years, BIAC has seen many signs indicating the maturity of the startup environment in the local market. With the growth of these startups, many inspiring success stories are emerging as many of these businesses are expanding into the regional and global markets. At BIAC, we have seen the success of more of them receiving huge investments and growing interest of international investors in Saudi startups.

The most inspiring of the recent success stories is the announcement by the world-leading entertainment service provider Netflix acquiring the exclusive rights for six short films under the title, “Six Windows in the Desert”, produced by Telfaz11, one of the companies that graduated from the Badir Incubator and Accelerator Program, operated and managed by BIAC. This success validates the quality of the applicants joining the Program.

Teflaz11 is popular in the Arab digital space for its entertainment content, which is derived from the local culture. The startup has produced a number of programs, such as “Crocodile”, “Khambalah”, “Khallat” and “Top 5”, thus gaining popularity throughout the region due to the quality and attractiveness of its content.

The success of the collaboration between Netflix and Telfaz11 underlines the quality of the output of business incubators and accelerators operated and managed by BIAC. It is also a practical proof of the ability of Saudi entrepreneurs and technology startups to develop content and brands that compete regionally and globally.

Though there is no real film industry in Saudi Arabia, the young Saudi generation is now ranked as pioneers in the Arab world in producing movies via YouTube, where channels such as Telfaz11 and Sa7i Channel have emerged as technology startups that have invested in this sector and exploited the Kingdom’s vibrant Internet activity.

The fact that Netflix has exclusive rights to show 6 short films produced by Teflaz11 will be a motivation for the launch of other and similar Saudi projects. This confirms, at the same time, that the Kingdom is leading the revolution that is attracting innovators and developers. The forthcoming phase will be marked by a focus on creativity, generating added value for projects and taking them to universality.

We are proud of the achievements of Saudi startups, such as Telfaz11, which reaffirms the significant role played by all governmental and private entities concerned with supporting pioneering initiatives, enabling entrepreneurs to learn and practice, and encourage them to establish SMEs that are able to compete on the basis of global best practices. The efforts have helped to strengthen the position of the Kingdom as a hub for entrepreneurship and SMEs, at the regional level, and supporting their global competitiveness.

During the forthcoming phase, we expect startups to benefit from the motivating entrepreneurial environment in the Kingdom and to work intensively to improve their products and services in accordance with global quality and standards, which are our first attributes towards global leadership.

Nawaf is the CEO of Business Incubators and Accelerators Company (BIAC). He has degrees in International Marketing from the University of Strathclyde, Scotland and in Marketing Management from King Fahd University of Petroleum & Minerals, Saudi Arabia. He frequently speaks at national and international conferences and forums.