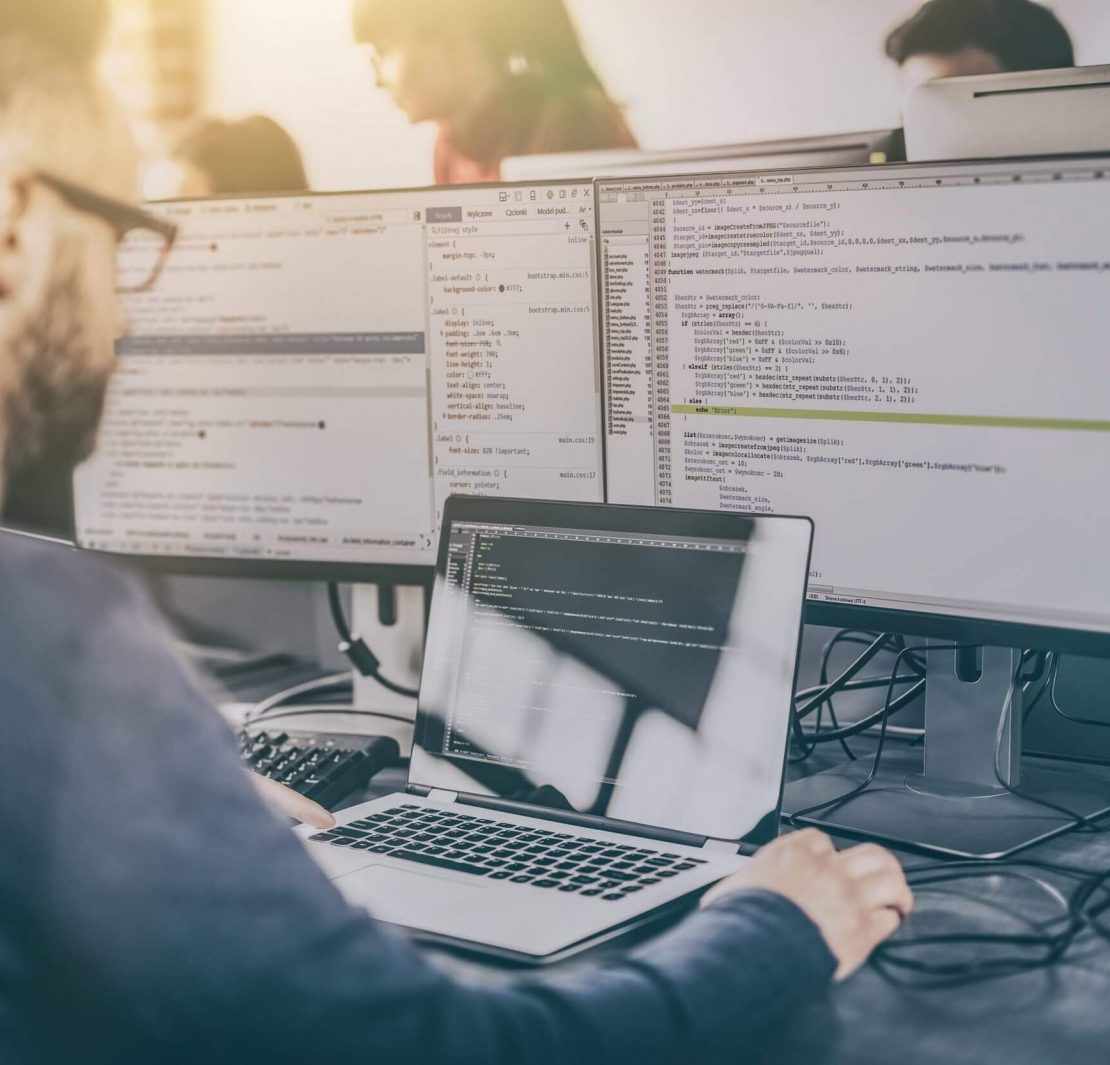 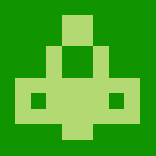 Zain Bahrain launches the first e-basketball tournament in the Kingdom

A LinkedIn post by Startup MGZN on the 15th July 2018 was the start of my journey to participate in the first ever Hackathon dedicated to Hajj.

I didn’t have much coding experience, so attending the hackathon sounded like a painful and embarrassing situation, but the willingness to explore and get some of that entrepreneurial experience forced me to apply to the Hajj Hackathon. Thankfully, after getting shortlisted, I decided to attend the Hajj Hackathon 2018 and ended up having an amazing time there.

This event was the first Hackathon to take place in the Kingdom of Saudi Arabia, and the largest in the world. This year, over 2,950 coders, designers, and entrepreneurs attended the event. When we first checked in, we were immediately welcomed by the super friendly organizers.

Technology legends Steve Wozniak, co-founder of Apple Inc., and Jimmy Wales, co-founder of Wikipedia, joined the thousands of tech acolytes on Tuesday night at the official opening ceremony of the first Hajj Hackathon.

The event was held at the Jeddah International Exhibition & Convention Center and was organized by the Saudi Federation for Cybersecurity, Programming, and Drones (SAFCSP) with support from Google. There was a huge space for all of us to get ready, comfortable, learn, code and innovate.

Before the opening ceremony, we were given an abundance of cool shirts, pens, notebooks, and dozens of laptop stickers. Despite the friendliness of everyone around, I was still nervous about the hackathon as I was yet to form a team. Fortunately, after a networking breakfast chat with other participants, and realizing that we all had the same idea and concept in mind, we (Ahmed and I from Silence, and three other members we met) decided to form a team – just in time before the hackathon began.

My team was unique as we were all from different parts of the world. We had members from the UK, Syria, Tunisia, Sri Lanka and myself from Bahrain. We were a team of three developers one designer and one entrepreneur. The team was super nice, and we worked well together for the entire 36 hours, we even ended up taking short nap breaks for 20 minutes in between.

As a team, we created FLOW – Crowd Visualization on your fingertips, an app to help pilgrims understand the crowded situations of different locations, such as Makkah, Medina, Arafat, Muzdalifah, Jamarat, and Mina with visual and colorful signals. Users can select their desired location of choice and FLOW will visually draw the crowd depending on the different hours. The app will also send instant notifications to cell phone users in case of emergencies, displaying them in a drop-down menu.

The Hajj Hackathon was awesome in so many ways. I enjoyed meeting and working with my teammates; I also got to learn so much more about coding from them. As I settled in and got more comfortable, I realized that there was nothing to be worried about. Everyone was extremely helpful and supportive whether it was the organizers or officials. If there were any problems, there was always a mentor there to assist and guide us. The hackathon also offered numerous workshops, from UX/UI design to machine learning. It was extremely eye-opening to have so many role models and mentors in the event itself.

Bahraini Millennials in the workplace: why you should love them

I did not have many expectations for our app — I was mainly there to grow and gain knowledge. So, my team and I were astonished and excited when our app FLOW got shortlisted among the 600+ teams to the top 100; it was so rewarding being recognized for creating something in 36 hours.

The great hospitality by the organizing committee made this event more joyous and memorable. With 2,950 developers in attendance, the Hajj Hackathon in Jeddah officially broke the Guinness World Record for the most participants in a software development jam in a Hackathon. All participants will be gifted a Guinness World Record Recognition, and that was something unexpected.

Being a part of this experience has given me a new outlook on the world of entrepreneurship and coding. I would personally like to thank everyone who made this event possible, all the sponsors, and everyone who attended. I’m so glad I had this opportunity, and it won’t be one I will forget!

I recommend anyone in the tech community to attend a future Hackathon. You never know who you could meet or what opportunities could arise from it. But most importantly you don’t need to be a “computer expert” to attend, so there is nothing to be nervous about! If you’ve never coded before, then it’s a great opportunity to acquire new skills.