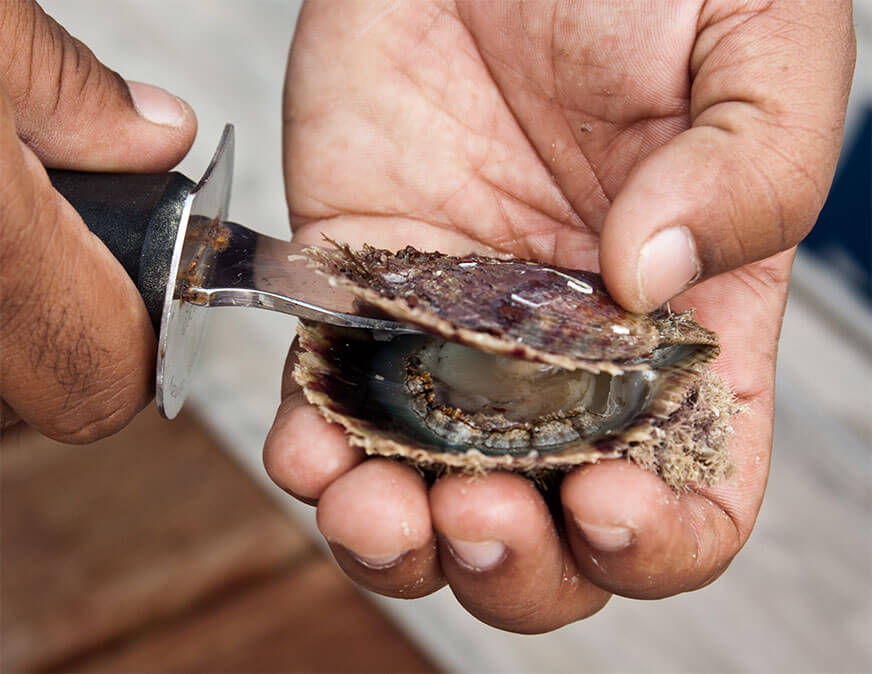 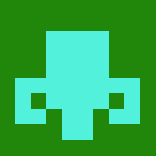 Vimto: A Drink That Dominates the Iftar Table!

Bahrain is a tiny island, which means it should be easily managed. Its’ people have always been friendly, easy-going, accommodating, and highly intelligent. One of our hindrances however, is that we have depended on the government far too long and are getting increasingly insistent that it “gives” us more and more, instead of getting off our hinds and thrusting forward for ourselves. Let’s stop adding to the problem and start finding solutions. Let’s get up, and build on our accomplishments. Yalla Bahrain.

The government is far from perfect, but it has done its best to shelter us from the cold blustery realities of the real world. We are in essence, still living in paradise island (we just don’t know it). In my travels abroad I see things like taxation and (major) inflation. These are two guests that have never landed in our lovely neck of the woods. The Bahrain government has been subsidizing the majority of our daily staples (Petrol, electricity, water, housing, medicine, wheat, sugar, rice, and meat, to name a few) Of course health and education are free, and our beautiful roads and infrastructure are built and maintained for nothing as well.  We’ve been buying bread and petrol at the same price since I was 7 years old. For many decades we have lived off our generous government and that has started this culture of: Feed me, I’m Bahraini.

Although the discovery of oil blew our little village into the modern city it is today, it killed the entrepreneuring Bahraini. Besides being a major regional trading hub we used to have lush fields of palm trees, make awesome handicrafts, cultivate pearls, and apparently were the best gravediggers in the world (A’Ali graveyard). Once we discovered oil, the growing city needed employees to man its ministries, aluminum smelters, refineries, and airport. Banking followed and mopped up any remaining resistance. The entrepreneur was turned into a zombie worker. Oil killed the self-starter.

You’d think all the money in a small country would make the government efficient, nimble, and quick. Well, it was VERY efficient from the 1970’s till the late 1990’s. We also had an entrepreneurial government, which established the first oil-field, first airline, the first refinery in the GCC, and had educational and medical institutions that were the envy of the region; and many nearby governments replicated our models. With the explosion of populace and local “feed me” culture the dinosaur government failed to catch up, and found itself running behind and out of breath.

Get off your hind

Till when are we going to sit back and accept our lagging services? When are we going to take pride in our work? This culture of “it isn’t my problem”, “Inshalla tomorrow”, and “look what they’re doing is wrong” is slowly but surely destroying the chances of our next generation to receive anything decent. Most official departments I walk into make me shiver with anger or frustration at their lack of care, inefficiency, and “a stamp is missing” attitude with my paperwork. If you’re working FOR the public and don’t love your job, then leave it for somebody else. If you care about your country then be perfect, thorough, and consistent. Be proud of your work. Be faithful to your post. Be loyal to your chair. Do your best. Keep improving. Keep your door open. Fix yourself. Don’t blame. Otherwise, get out of the kitchen.

When I started we had no help. No Tamkeen, no BDB, no government support, no “ha habibi, you need help baba?”. Nothing. Just cold, hard competition and interest chewing on your backside. Yet somehow we made it with bubble gum and scotch tape. Today people are complaining about Tamkeen, which is literally throwing money at everybody.

5 Things we hope are staying once COVID-19 is gone

As we keep saying in “Startup Bahrain”: Start anything. If you don’t know about Bahrain’s schemes you should check out Tamkeen, BDB, and our gorgeous BIW in Hidd who are seriously supporting new industries and providing awesome incentives and benefits to startups.  However, these programs also need a more efficient crew to run the day-to-day, and that’s where the new generation can help. If you’re given a station that can help the economy, do it RIGHT! Don’t just sit there and get paid. Earn that salary.

As far as you entrepreneurs go: Sell water. Sell air. Make clothes. Bake food. Make Date palm oil. Catch fish. Build websites. Make t-shirts. Break a rock and sell the stones. There are a million things you can do instead of watching and waiting for a heavenly sign. We have to build Bahrain to what it can be. And it can be awesome. Bahraini’s are smart, honest, and kind. They just sometimes need a nudge off the cliff.  Move! Fly! Get up every morning and do something you love. One day it’ll be big. I promise.

If you believe, you will succeed. Fight for your rights. Stay in the game. As long as you’re in the game, you can’t lose.  One more thing: I’m proud to be Bahraini, and I hope you are too. 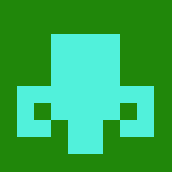