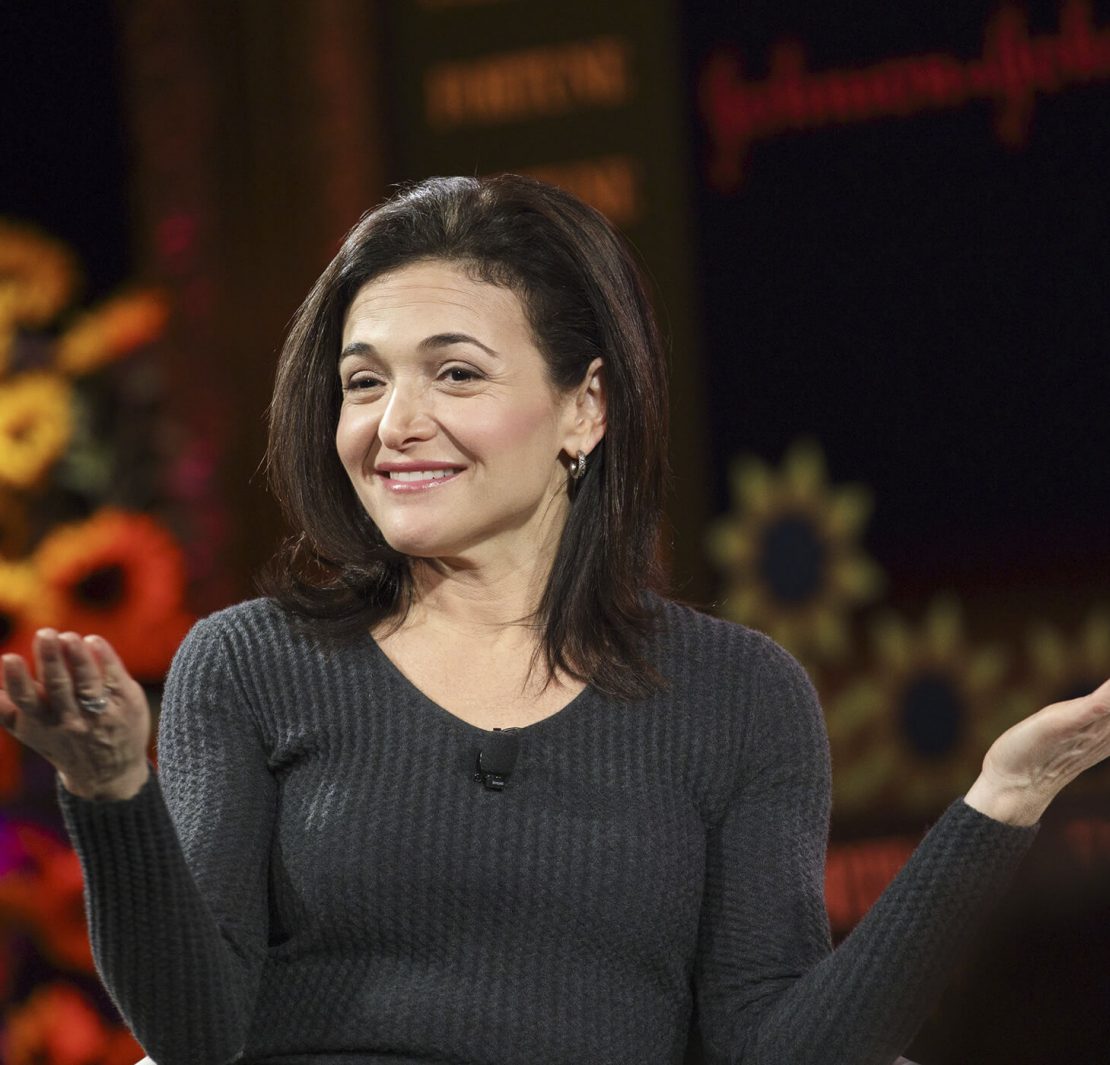 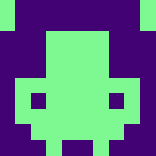 Huawei announces the finalists of its ICT Skills Competition, and its lucky winners are going to China! Find out who they are

While women in business is a glorious reality, women in tech are taking up creative, strong jobs that substantiate the field. Many powerful women leaders of the world are established ‘tech women’. Take for instance the case of Facebook COO Sheryl Sandberg who has been named the most powerful woman in technology on the Forbes’ 100 Most Powerful Women list, the fifth year in a row.

A career in technology is not merely working for a tech giant. With new frontiers, there are latest innovations to explore and women are marking their presence in the field. Internet of things, Virtual Reality, Augmented Reality, Artificial Intelligence, Machine Learning are the buzzwords for which many women are working, some on the frontend and a few in the backyard. Working in technology sector means learning the nuts and bolts of a male-dominated industry, but so is the case with most other fields.

The technology available to us right now is exhilarating. And also overwhelming is the pace at which it is growing. Smart home tech is an innovation under pipeline through which tons of appliances will be integrated into a seamless and unified network. With Apple, Google and Amazon showing a keen interest in developing the technology, good news is awaited. A Twitter thread asked, “Who are some women of IoT”. An interesting Twitter thread in itself, it caught the attention of many, to an extent that someone suggested to enlist the women working for tech in a Google docs sheet.

Early stage devices for supreme level VR and AR have also set the pitch right. Pokemon GO, based on AR, had over 100 million downloads! That’s terrific, to say the least. AR and VR versions of technically everything will be seen around. Rachel Rubin Franklin is the head of social VR at Facebook. Having launched various interactive products, she has a massive experience of 20 years in the field. With a great liking for video games and VR, Franklin developed an interest in the field at a tender age, while playing games on her father’s computer.

Other women in AR, VR tech are Kimberly Cooper, CEO, and co-founder of Spatialand, an innovative VR platform, and toolkit, and Christine Lee, the vice president and general manager of global business development at Immersv, a mobile VR and 360 video advertising company.

While women education is a very stressed upon topic, women empowerment has also opened room for discussion to have working women in different fields. While more homemakers are turning into women tech maker, the trend is brisk. Jobs in technology are creative, contrary to the stereotypical belief of geeky. Coding, digital marketing, engineering are some fields where creativity meets intelligence. More women are realizing that they don’t need a background to have their startups or take up leadership positions in companies.

Let us hope that the next generation of talent witnesses the rise of women leaders who do not limit themselves or conform to the gender roles set by the society. Until then, let’s support the current steps of change. 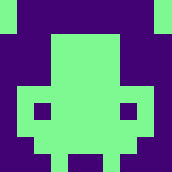