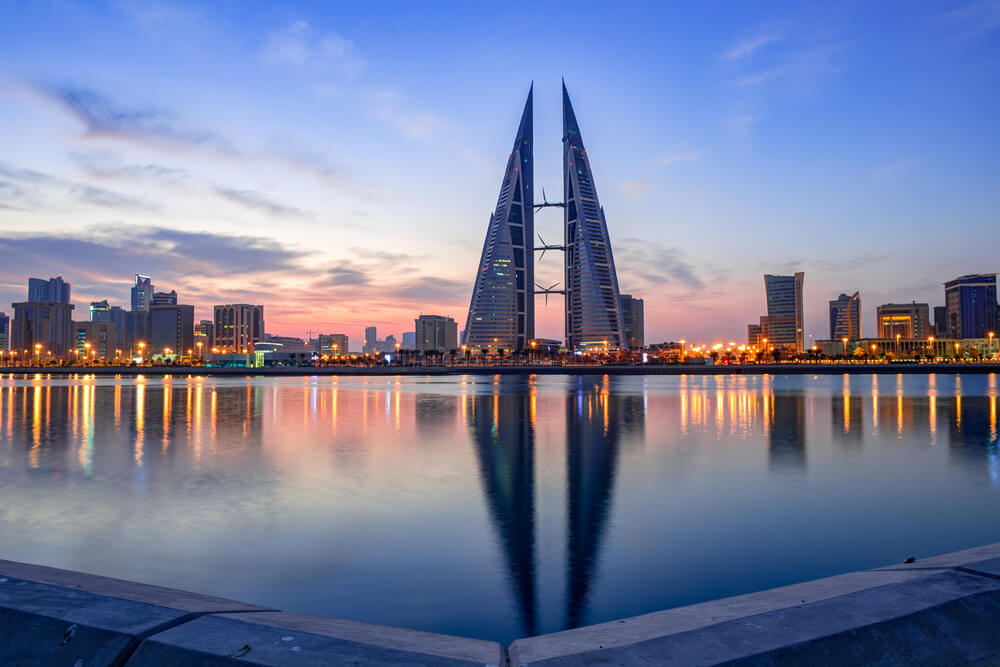 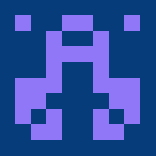 Abdulla: “Khalid, I’m thinking about opening my second branch. There’s this new shopping complex on Budaiya road and it’s perfect. Only one other CCTV provider has a branch there, and it’s really killing it.”
Khalid: “Are you insane? Don’t you see what’s happening these days in the market? You’ll be bankrupt before your first fiscal year is over. I think you should just stick with the Hoora Branch and count your blessings you’re breaking even in this miniature market.”
Okay, what’s wrong with this picture? Why do we always correlate Bahrain with a small market? Yes, it’s a small country but we seem to forget we are connected to one of the largest economies in the region; the Eastern Province of Saudi Arabia.
For those of us who are living under a rock, the Eastern Province is home to 5 million souls from all over the world. It is where the largest company in the world resides; Saudi Aramco. Many people who don’t understand the magnitude of these facts will probably read on and continue being oblivious to how important and beneficial this all is to our beloved Bahrain.
When Abdulla was seriously considering opening a second brand, he was probably thinking of how many more customers he can serve if he positioned his business in another busy market such as Budaiya. But what if he thought about simply driving across the causeway to Khobar or even Jubail, which hosts the Jubail Industrial City, a global hub for chemical industries. Business would definitely look different to Abdulla. But he didn’t mention this to Khalid when they were discussing his expansion plans. It always seems to be overlooked by small and medium businesses in Bahrain.
This is why everyone thinks Bahrain’s market is small and that entrepreneurs need to find ways to beat this predicament. In fact, Bahrain is part of the world’s 7th largest economies in the world with a total GDP of over USD 3.6 trillion. That’s trillion with a t! The GCC also has the 7th highest GDP per capita which is USD 71,204. Those are some impressive numbers for any economy to have.
When you are physically connected to a country by a causeway, many obstacles related to bilateral commerce are immediately overlooked. Retail and tourism business is shared. Many other industries are joined since transportation is solved and in the case of Bahrain and KSA, it’s literally 20 minutes away. Real estate also becomes attractive especially when the laws of the country offer full ownership of property to be obtained by multinationals such as the case in Bahrain with freehold land. Sale and rent of property takes a different and more aggressive route.
So, from now on, if anyone tell you that the market is too small, just stay calm and keep one thing in mind; this guy or gal didn’t read this article and they probably don’t know what they’re talking about. There is no need for entrepreneurs to figure out ways to combat mini-economy issues. All you need to do is look west.
Ahmed Khalfan September 5, 2019