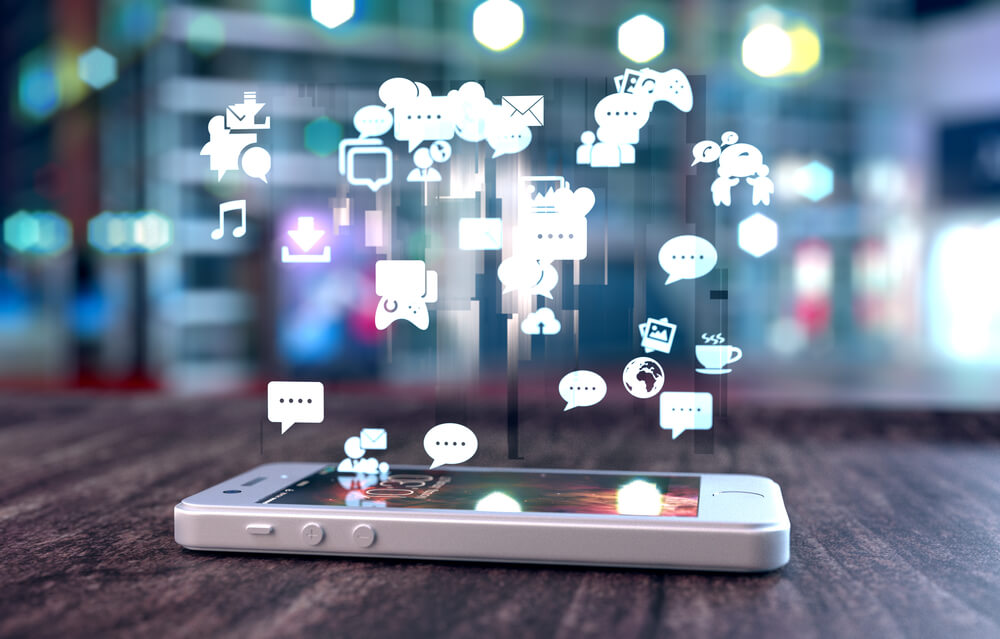 The Chinese are Here!

No, as reports have shown that the effect of influencers in marketing has been greatly exaggerated by marketers looking for free advertising. The marketing industry will continue to heavily depend on traditional advertising at its core. Social media influencers do have their place in the marketing spectrum, but only in the case of the most popular ones who have attained celebrity status (and accordingly they charge celebrity rates).

Social media celebrities (people with a large following in general) can be very useful in promoting an event or brand when the right people are chosen, this new trend in marketing can give a push to the agency industry and open new doors and creative spaces for promotion and charging customers for said promotions. personally, I don’t think the media agency industry is dying, and yes I agree, this is a new era and the Social media celebrities are one of the new tools that come with this era of super-connected societies.

Marketing will never die, it is a key component in making a business succeed. Influencers are part of a new media and movement that should be budgeted for and respected and understood just like traditional media. They are likable powerful authentic platforms that add incredible value to brands because of association and collaboration. Brands should take the time to understand influencers and their influence, and build relationships with them. Influencers are a force to be reckoned with.

90% of social media influencers are full of crap.

That’s because most of them have very little to no real influence. Even when excluding the many that have fake followers, you’re left with a large number that is being followed purely for entertainment purposes (e.g. he shares funny status updates!)

The internet has vastly undermined the role of critics, while simultaneously giving regular people a greater reach. If I wanted to know if a product was good or bad, I’d check the reviews.

Yes, they are, but the marketing industry is not dying, influencers are relatable and usually become local or regional celebrities/stars, and like stars, they might fade when the next best social network comes along with a new communication method. However, It all falls under the umbrella of marketing and how brands utilize influencers to target their customers must be alongside a full marketing plan. It’s just a piece of growing puzzled to crack the consumer code.