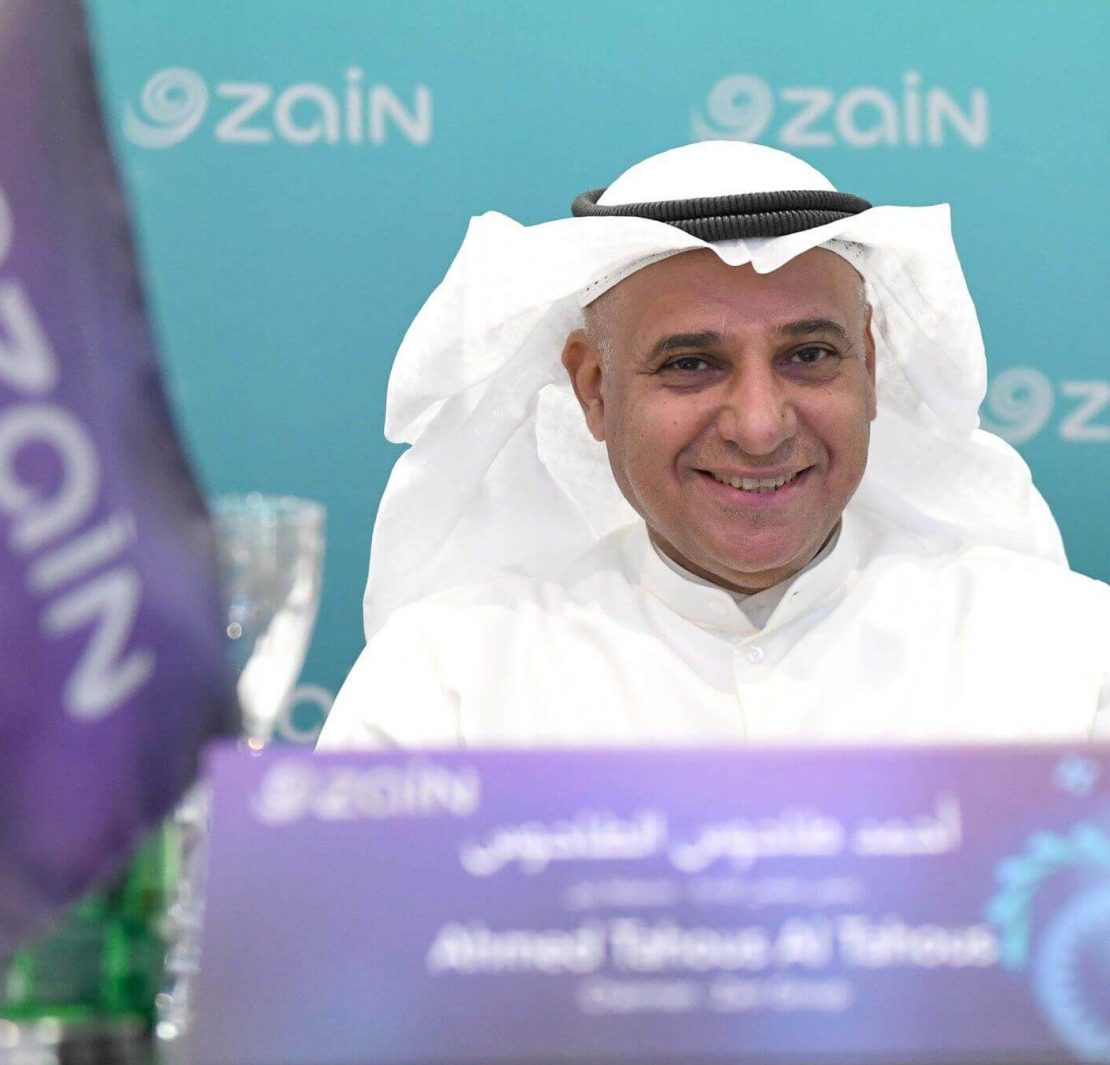 Saudi AI startup Hazen.ai secures ​investment in a Seed round from Wa’ed Ventures

Zain Group, a leading mobile innovator with operations in eight markets across the Middle East and Africa, announces its consolidated financial results for the six months to 30 June 2019. Zain served 49.2 million customers at the end of the period, reflecting 4% increase year-on-year (Y-o-Y).

Commenting on the results, Chairman of the Board of Directors of Zain Group, Mr. Ahmed Al Tahous said, “The Group’s performance in the first half of the year was very pleasing given the numerous operational and competitive challenges we face in several key markets. The Board is working closely with senior management in maintaining our leadership position in many of our markets and future-proofing the business by investing heavily in our networks and seeking new opportunities in the digital space. We are committed to the region’s economic and social prosperity and are sincerely grateful for the enabling environment created by the governments and regulatory authorities across our footprint.”

WeWork announces​ the launch of its first UAE location setting up in early 2020, find out where

Mr. Bader Nasser Al-Kharafi, Zain Vice-Chairman and Group CEO commented, “The first six months of 2019 were exceptional as we recorded impressive Net Income and EBITDA growth in all key operations, namely Kuwait, Saudi Arabia, Iraq, Jordan and Bahrain. We also continue to perform remarkably well in all key financial indicators in local SDG currency terms in Sudan, though this progress is negated by currency devaluations. Overall, these robust set of results reconfirm that our digital transformation program, efficiency drive, and growth strategy is on track in delivering the ambitious financial targets we have set in a bid to exceed all expectations from our stakeholders.”

Al-Kharafi continued, “Zain Group’s financial growth during the period in many key indicators was underpinned primarily by the strategic consolidation of Zain KSA, combined with the Saudi operator’s impressive performance, which has driven it to profitability for four consecutive quarters. Zain KSA’s market capitalization has more than doubled in the last 12 months, offering further testament of investor confidence in the successful implementation of the company’s turnaround strategy and future roadmap.”

The Vice-Chairman and Group CEO concluded, “The recent launch of 5G networks in Kuwait was a major milestone, as it allows us to offer more innovative and compelling services to our customers in government, business, IoT, and smart city sectors, bolstering the digital economy in these areas. 5G technology will create vast opportunities in the value chain proposition in numerous industries and will push the telecom sector to a new and exciting phase of growth. Zain is mobilizing all its resources to capitalize on this enormous opportunity in creating shareholder value.”

Jordan: Zain Jordan serves a customer base of 3.7 million at the end of June 2019, maintaining its market-leading position. Y-o-Y Revenue was stable at USD 240 million, with EBITDA up 17% to reach USD 113 million, reflecting a 47% EBITDA margin. Net Income increased 9% to USD 39 million in H1 2019. With the continual expansion of 4G services across the country, Data Revenue grew by 4%, representing 40% of the total Revenue.