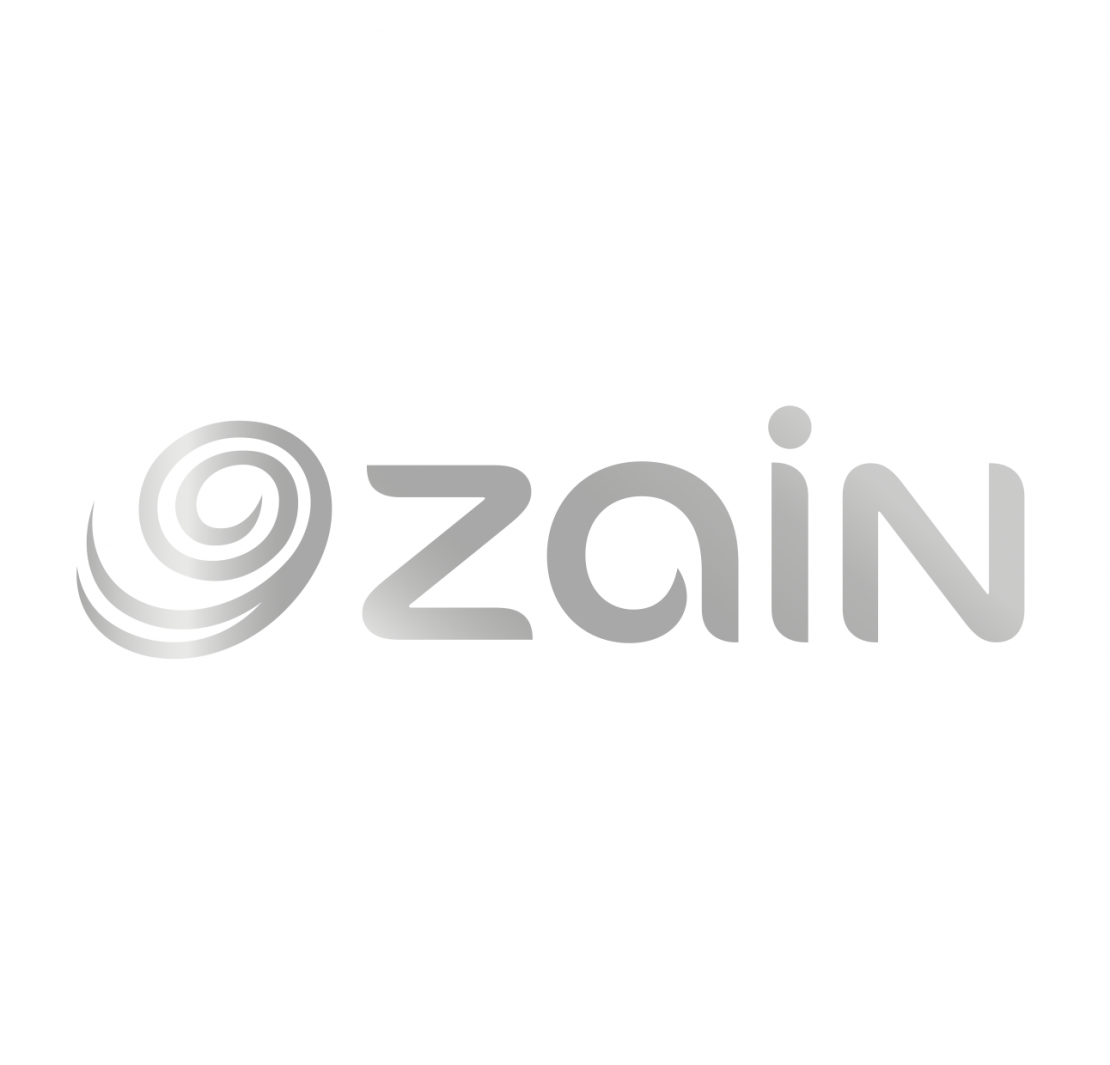 Zain Bahrain, a leading telecoms operator in the Kingdom, has recently won the ROI Institute‘s best-published case study 2019 Award for a study aiming at measuring the ROI of its Coaching Culture Institutionalization Project.

In 2013, Zain Bahrain was witnessing a decrease in the Employee Engagement Index, and to invert the negative trend the company decided to design and launch an Institutionalization of a coaching culture initiative, making Zain Bahrain a pioneer in the Kingdom for such a kind of project.

The Awarded study enabled Zain Bahrain to appraise also both the tangible and intangible benefits obtained from the coaching culture project. Among the intangible benefits, the company observed: Increased enthusiasm, increased mutual respect and understanding, higher appreciation and trust, higher knowledge sharing, and role-modelling among employees, just to name a few. While the tangible benefits of the project were found in the higher productivity, lower turn-over and drastic increase (19%) in the Employees’ Engagement index that an external company surveys for Zain Bahrain yearly.

Zain Bahrain coaching culture project also contributed to let Zain Bahrain win other awards in 2015 and 2017 from Bahrain Ministry of Labour and Social Development as the best employer for the development of its employees.

Frédéric Patricelli, Human Resources Organization Development Manager at Zain Bahrain, commented, “Coaching and mentoring are essential levers to develop people and are the drivers for cultural change. One of the winning strategies of successful companies is more and more to institutionalize a coaching culture.”

Guess who won at the first edition of the Get in the Ring Beirut startup competition?

He added, “The coaching culture institutionalization project at Zain Bahrain proved very beneficial impact on the Employee Engagement index that reached 80% last year, and by applying the ROI Methodology proved to be also financially convenient as the ROI related to the overall project was 456% .”

The ROI Institute’s award program recognizes exemplary practices in the application of the ROI Methodology every year and honors individuals and companies for their outstanding work in ROI measurements and evaluations.

Zain Bahrain has been actively engaging and retaining talents through its coaching culture, and delivered coaching to 80 percent of its employees at all levels with significant impacts on productivity, excellence, and employee’s loyalty.